In Fairfax County, Va., Kimberly Zakrzewski was found not guilty of violating the county's poop-scooper ordinance, in a citizens' complaint brought by her mortal enemies, the Cornell sisters, who introduced photos of little "Baxter"'s unscooped piles for the jury's edification. The dispositive evidence was testimony by Baxter's owner (Kimberly is just a walker) that the piles looked nothing like anything that had ever come out of Baxter. (Bonus: The owner had brought an actual pile to court that day to intro as evidence, but she decided to leave it in the car.) [ed: OK, OK, literary license on the word "steaming."] Washington Post

Student Loans' Perfect Storm: Like clockwork, college campuses continue to be recession-free zones: Tuition rises (at public schools because governments need revenue; at private schools because it can). Job prospects without degrees are more dismal than ever. Loans are floated like cocaine in front of worried, not-fully-formed adults. Proprietary schools convince marginal students they'll be superstars. Banks rake in low-risk money. But, Newsflash: Young adults can't pay it back right now. Banks: Great! More money for us in interest! (Newsflash: Maybe they can't ever pay it back. Banks: Wait . . what?) But . . why does tuition rise so faithfully? Here's one example: The University of California Berkeley has a new "vice chancellor for equity and inclusion," base salary, $194,000 (equal to 3½ new assistant professors), with his own "chief of staff" and 16 underlings. KausFiles via Daily Caller

Dictators Different From Us: Foreign Policy reminded us, apropos of Col. Gaddafi's fondness for Condoleezza Rice mementos, that other dictators had peculiarities, too. Saddam Hussein collected sleazy, tacky 1970s-style artwork (described by The Guardian's critic as "art for the barely literate, or the barely sentient"). King Farouk of Egypt had a million-dollar stamp collection, among other excesses. Michael Jordan had no greater a fan than Kim Jong-Il. The Shah of Iran was Rolls Royce's best customer. Gaddafi was sui generis, though, according to one BBC News reminiscence: "One day he was a Motown backing vocalist with wet-look permed hair and tight pants. The next, a white-suited comic-operetta Latin American admiral dripping with braid." Foreign Policy /// BBC News

Readers' Choice [story from "The (Suspend-All-Skepticism) Zone"]: It says here that Mr. Sunday Mayo, 28, claimed in court in Mandava, Zimbabwe, that he did not know he was having sex with a donkey--that it started out with him having sex with a female human prostitute. "Your worship, I only came to know that I was being intimate with a donkey when I got arrested." NewZimbabwe.com

The managers of Domino's Pizza in Lake City, Florida decided to increase their local business share by eliminating some competition. So the two geniuses set fire to the area Papa John's location gutting it. Wonder if the new Domino's managers will benefit from the plan.

The Sins of the Fleshapoids

The One Armed Man

A Washington state man built himself a working guillotine, pictured above. He knows it works because he tested it on his own right arm.

Watch now, before it's taken down. 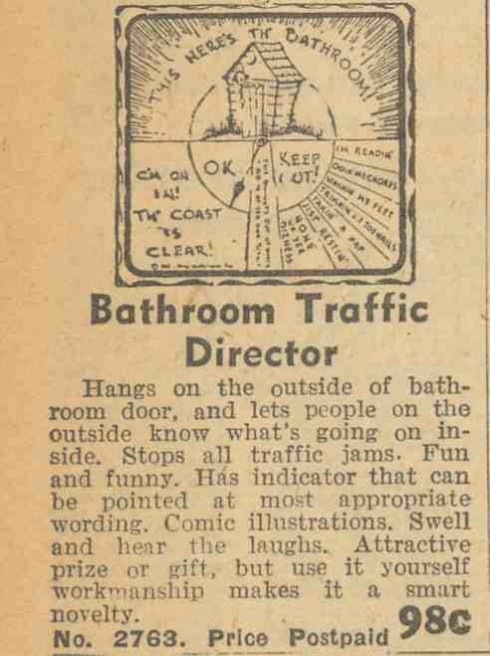 Wayne In The Middle

A man who was thought by his family to have been one of John Wayne Gacy's victims wasn't. A member of the family saw the man's Florida booking mugshot online and made arrangements to bring him home. The kicker? The missing man's name is Harold Wayne Lovell.