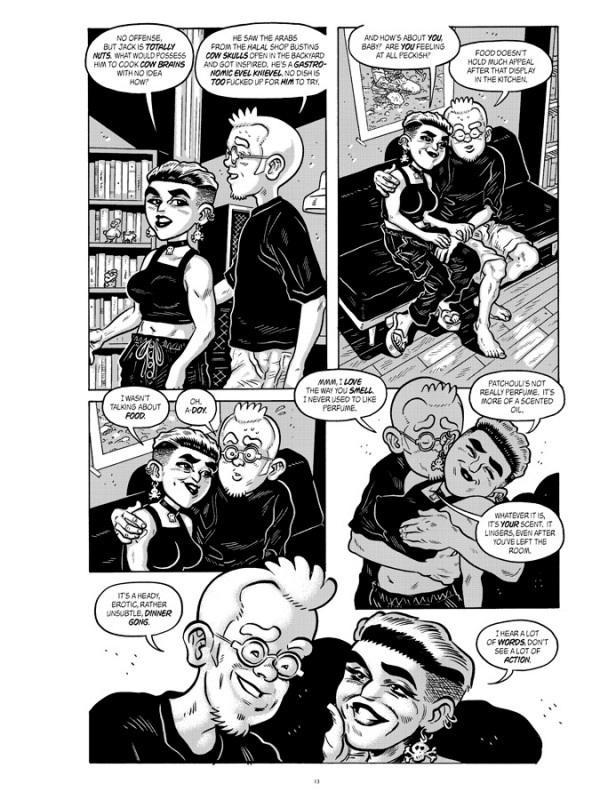 I was late to the party on this comic, and want to make sure you folks are not in the same fix.

From 1995-1999, Bob Fingerman's Minimum Wage comic appeared in installments, and I never saw it, despite reading comics heavily then.

Last year a big hardcover omnibus of the series appeared, Maximum Minimum Wage, and I still never caught on to its glory. 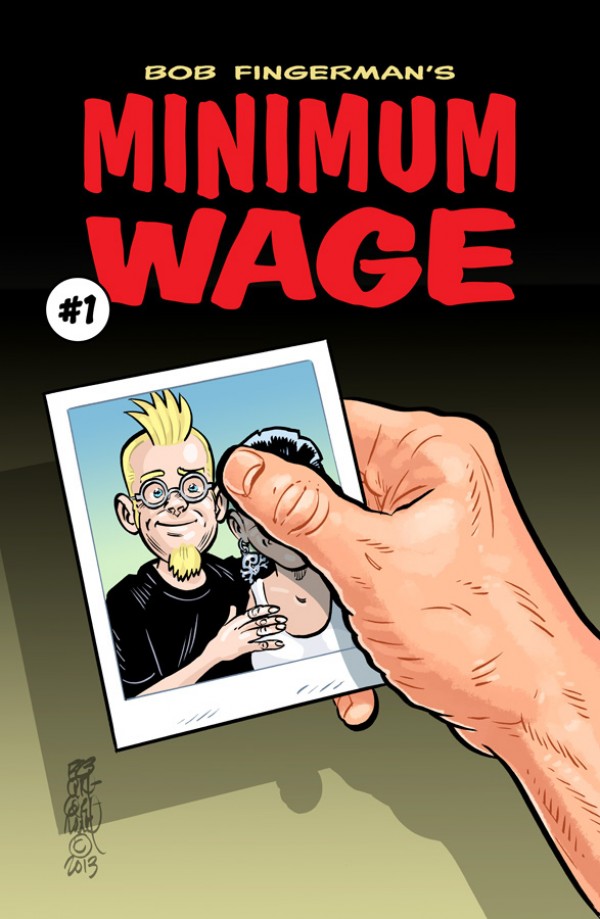 But then, finally, I got hip when Fingerman restarted the series this month, and I bought an issue that knocked me out, then went back to the hardcover collection.

Fingerman's themes and topics are a hitlist of WU obsessions, from weird sex to performance art, from drunken acts of idiocy to angry feminists, from decaying cultural standards to freakish nerds. All presented via beautiful artwork and laugh-out-loud storytelling. I don't think you can go wrong by grabbing a copy of his hardcover and following the new series.

New York, Jan 24 — Because she didn't like the tango, Mrs. Stuyvesant Fish hired its most noted exponents, the Castles, to invent a denaturized form of this dance. She calls it the "Innovation." The dancers take position 12 inches away from each other, look into each other's eyes, but never touch each other during the dance. Her guests on whom it was sprung were NOT madly crazy about it.
I found a picture on wikipedia of Vernon and Irene Castle demonstrating what appears to be this No Touch Tango developed by them at Mrs. Fish's request: 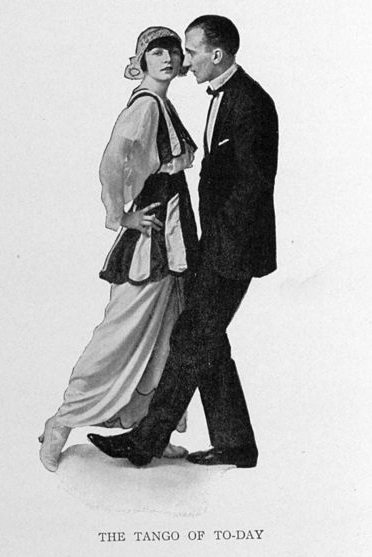 Denise Poole is "artist in residence" on the Bournemouth city buses. As she moves around the city, she sketches what she sees. Not a series of sketches, mind you. A day's journey results in one sketch. If it looks like a bunch of squiggly lines on paper to you, then perhaps you're a philistine who can't appreciate art. [BBC News Dorset] 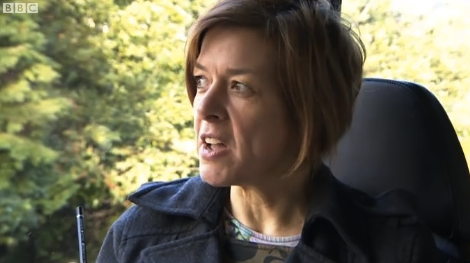 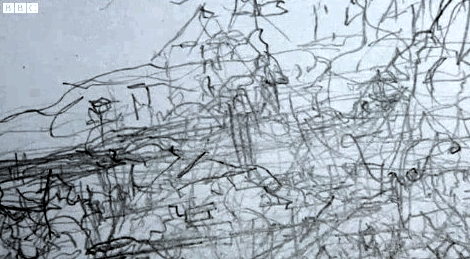 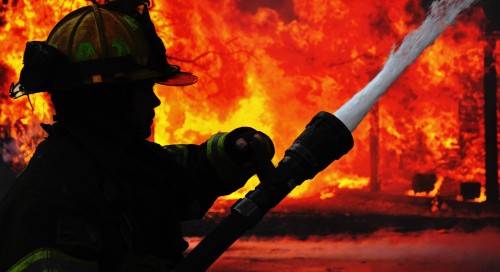 The Smell of Tear Gas 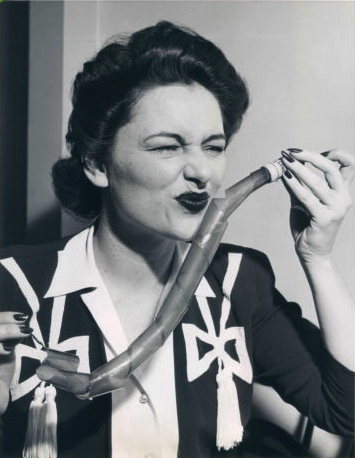 "Flypaper simulates the smell of tear gas. More accurate reproduction of the odor is obtained if apple blossoms are added."
[via an eBay auction]

Put 90 cows in a shed without good ventilation, add a little static electricity and...BOOM! The shed was damaged and one cow was injured.