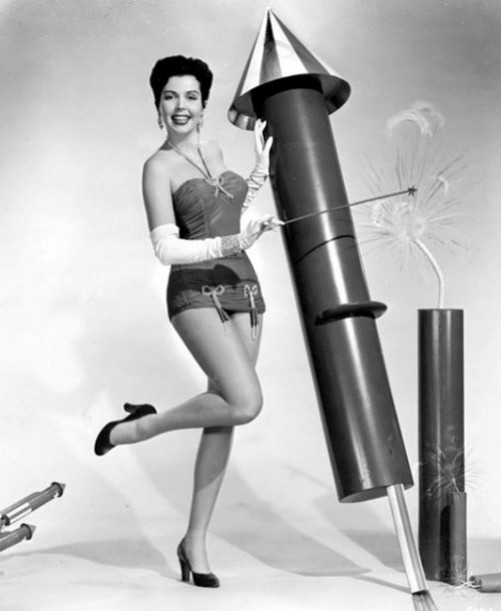 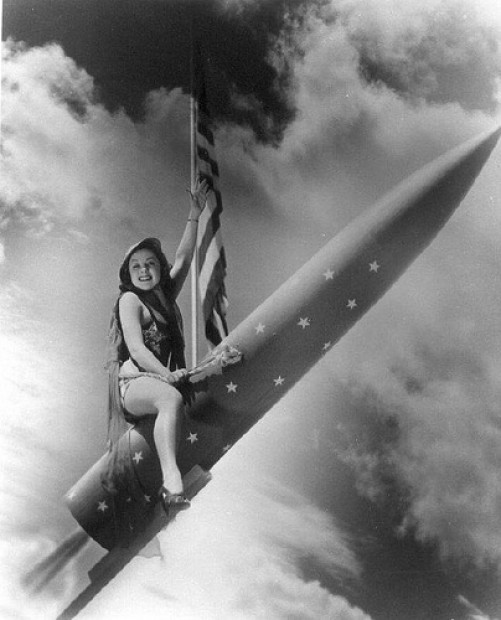 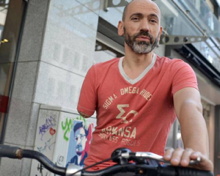 The headline tells the whole story:
"German police apologise for fining one-armed cyclist for riding his bike with only one arm."

Technically he was fined for having only one handbrake, even though he had modified the bicycle, per legal requirements, to also have a foot-operated brake. 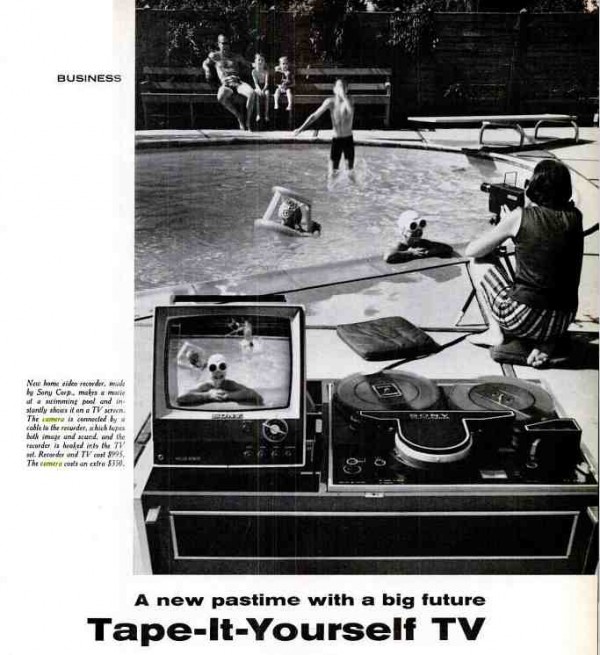 I really was unaware that home video outfits debuted as early as 1965. 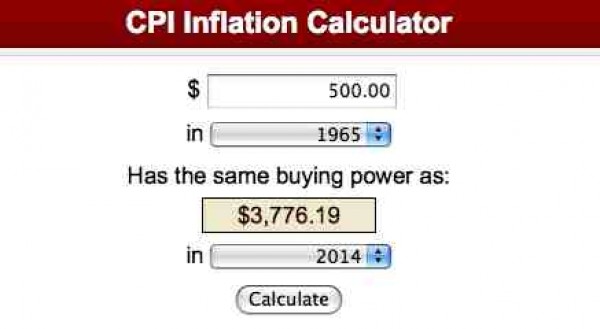 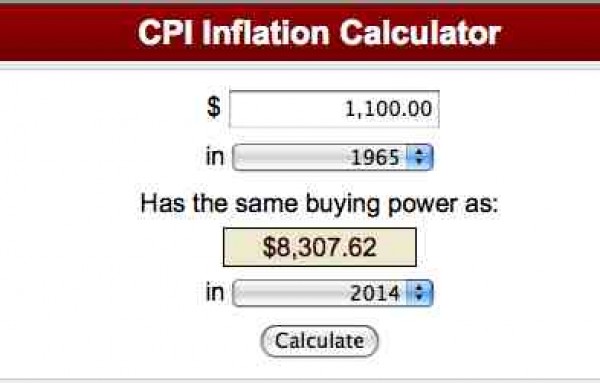 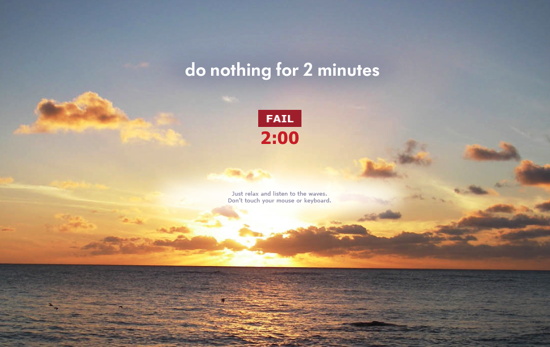 The company Washboard launched just recently. The concept was that it was a subscription service for quarters. If you paid them $15 every month, they'd send you $10 in quarters in return. Most people, they assumed, would use the quarters at laundromats.

The company lasted less than two weeks before calling it quits. They ran into problems with their payment processor. Also, by their own admission, reactions to the concept were "mostly bad". 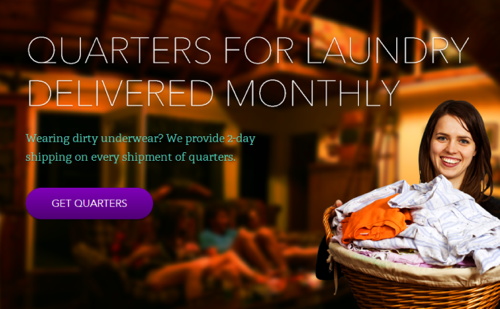 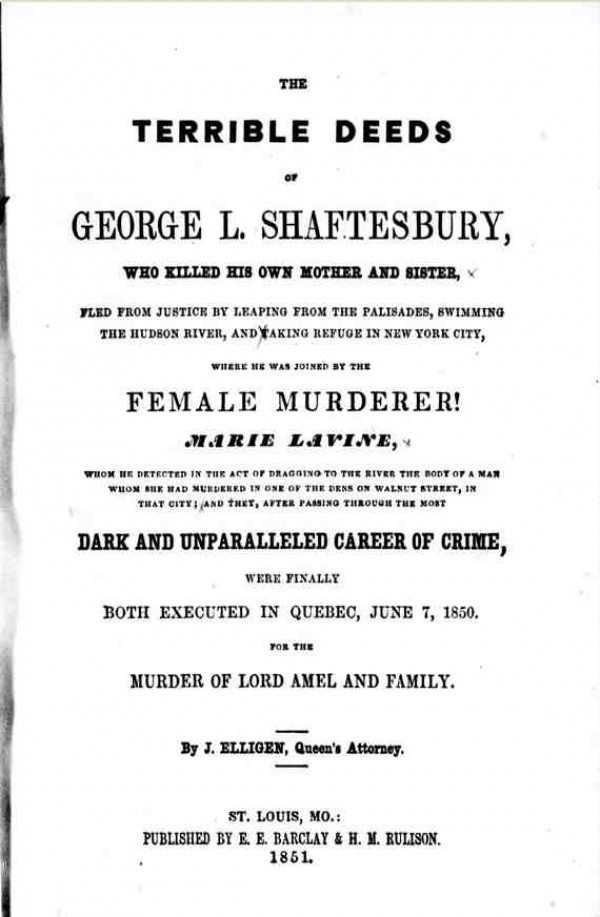