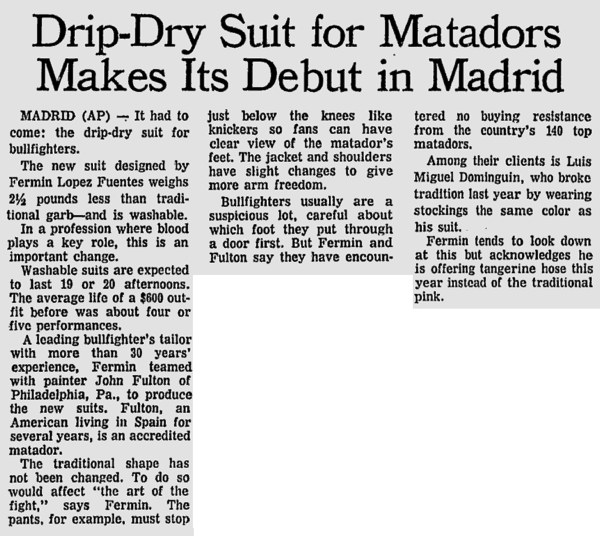 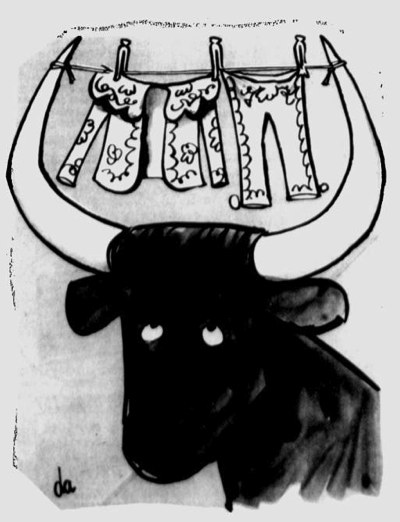 
The mystery of singing sand dunes has been explained. None the less it is a fascinating phenomenon to hear.

Dr. Alexis Kirke has turned a swimming pool into a giant musical instrument. He's done it using wave machines that he controls by waving his arms around. His first performance was part of the festivities to celebrate the opening of a new Marine Building at the University of Plymouth. [Daily Mail]

The performance itself doesn't seem to be on youtube, but Dr. Kirke has posted a few videos showing how his swimming-pool instrument works. Strangely, for someone who specializes in sound, he doesn't appear to have mastered the audio on his videocamera. The commentary on all his videos sounds muffled, as if it was recorded underwater. (Edit: I think it was my computer speakers malfunctioning that was causing the muffled sound. So I was too quick to blame Dr. Kirke.) 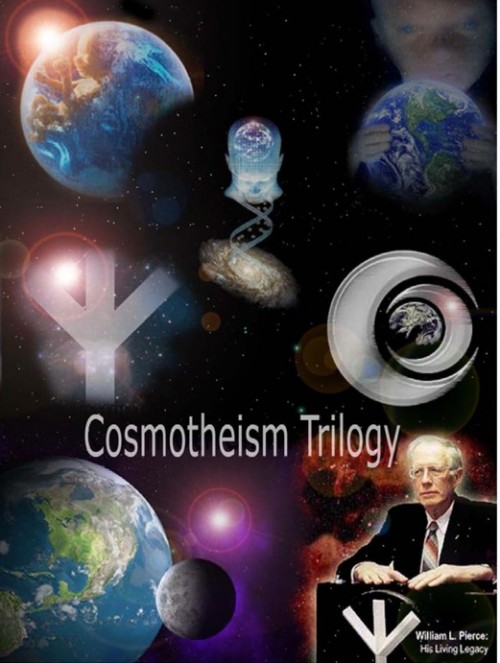