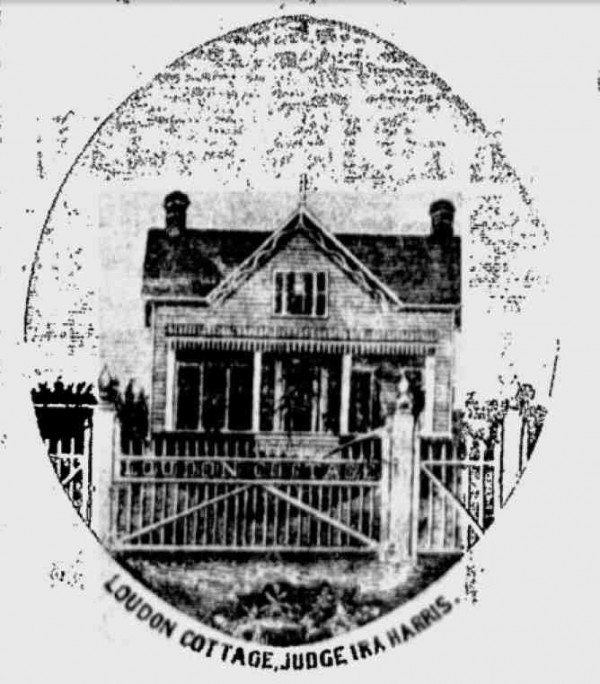 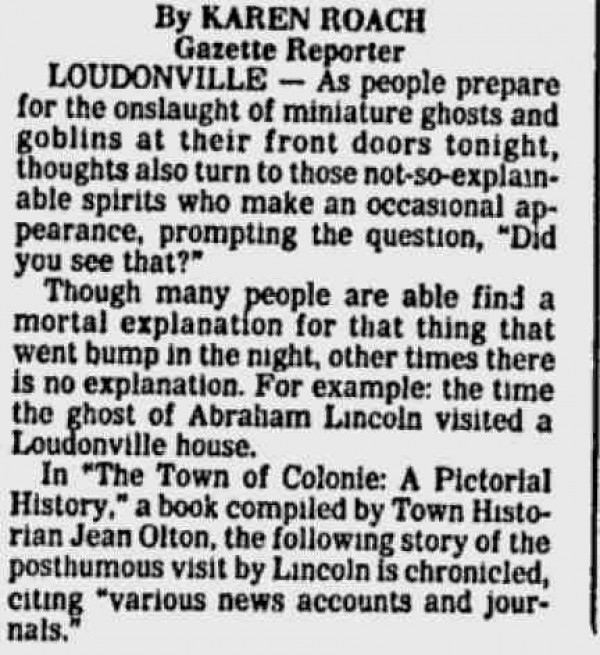 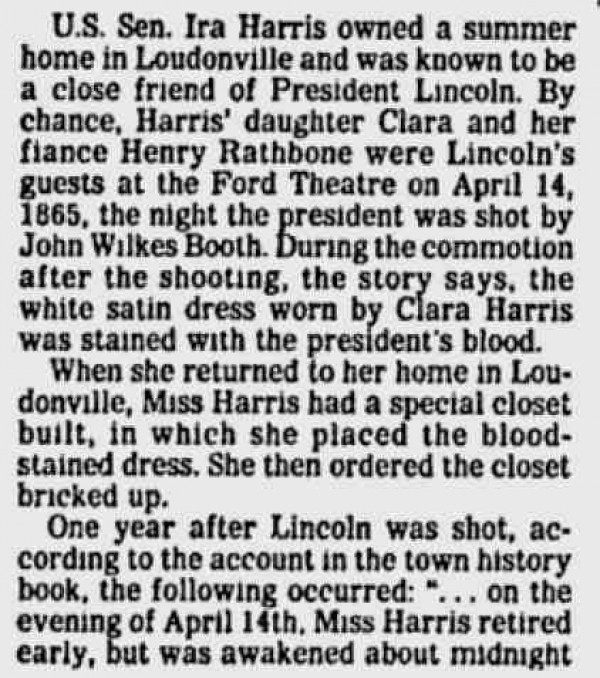 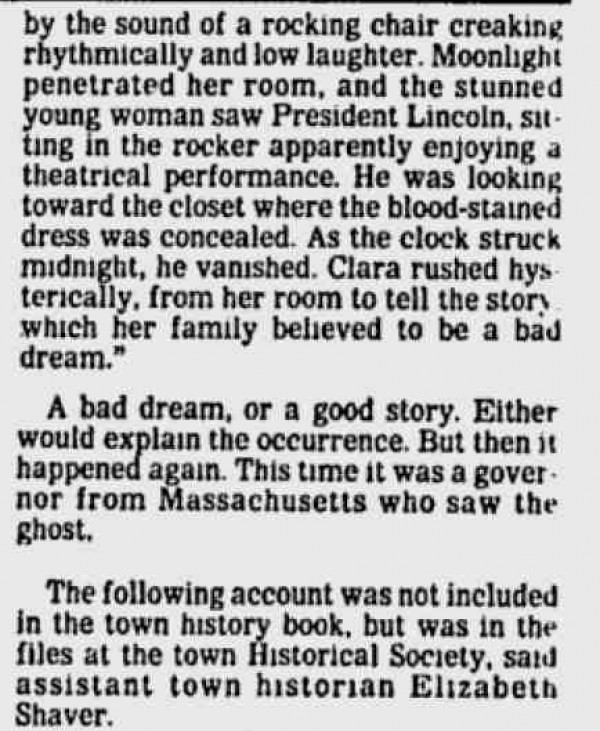 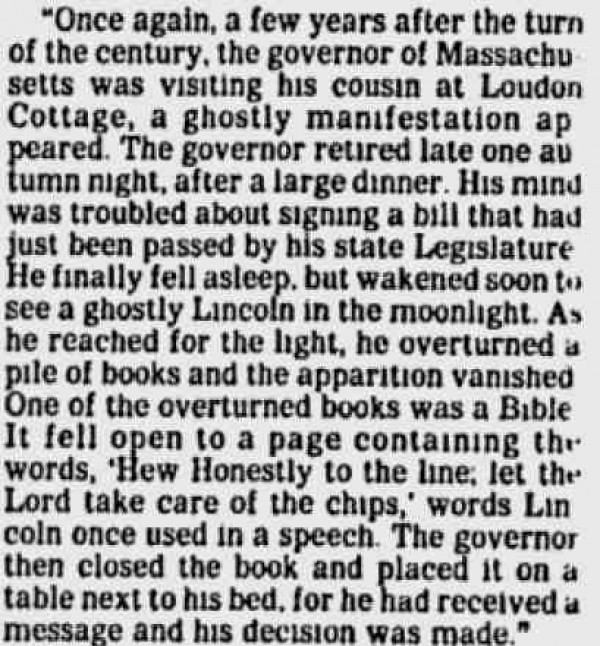 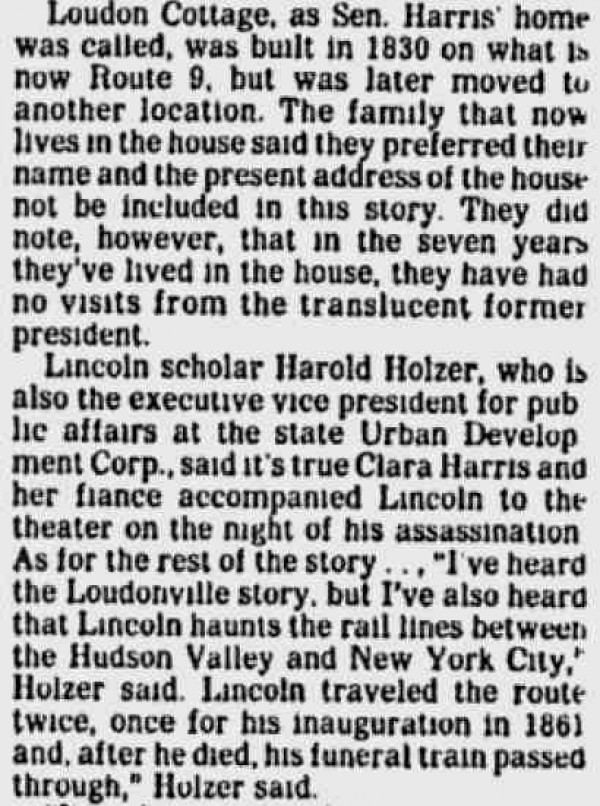 A recent Daily Mail article about a woman who is suing her lawyer for failing to explain to her that "finalising her divorce would terminate her marriage" contains another little nugget of weirdness toward the end:


Just one week after getting married, a woman in Kuwait has filed for divorce after discovering her husband prefers to use bread, rather than a fork, to eat peas. Traumatised by the 'shocking sight', she said she could no longer live with him, owing to his lack of etiquette.
At least he doesn't use his fingers. That would be really barbaric. 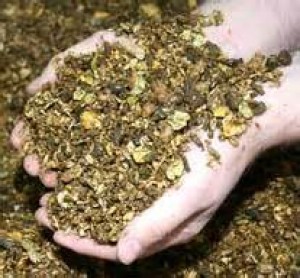 A bull that had run loose in a German town since last summer has finally been caught. The owner tried a number of things to catch the animal, even attempting to get permission to put it down, which was denied. Finally a neighbor saw the bull eating grain on his own farm and decided to try a new approach. He mixed a bottle of vodka with some feed and put it out. Unfortunately one bottle was not enough to put the big guy under the feed bag. Two, on the other hand, did the trick. Now the marauding beast is back in captivity, with a hangover no doubt.

The Incredible Edible Egg in Foodservice

Another entry in our boredom series. How long can YOU last? 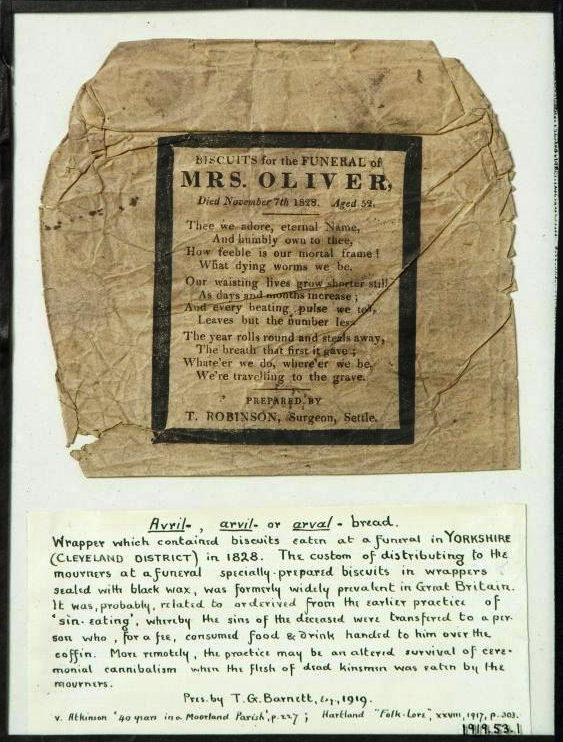 "The custom of distributing to the mourners at a funeral specially prepared biscuits in wrappers sealed with black wax, was formerly widely prevalent in Great Britain... The practice may be an altered survival of ceremonial cannibalism when the flesh of dead kinsmen was eaten by the mourners."
This may also explain why the British love their tea and biscuits!

DURR is a watch that shivers, every five minutes. That's all it does. No hands to tell the time. It just shivers at set, five-minute intervals.

Its makers describe it as a kind of experiment to investigate how we perceive the passage of time: "We made Durr to explore how we perceive 5 minutes in different situations. By markedly shivering every 5 minutes, it creates a haptic rythm to make us notice the changing tempo of time."

They're currently sold out. So you'll have to wait to get yours.


So how many of you culinary adventurers out there would try this stuff? 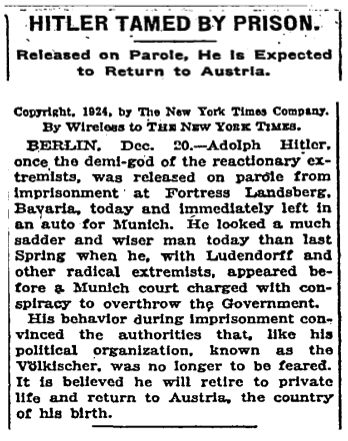