Herbie Mann’s Disco “Walk on the Wild Side” 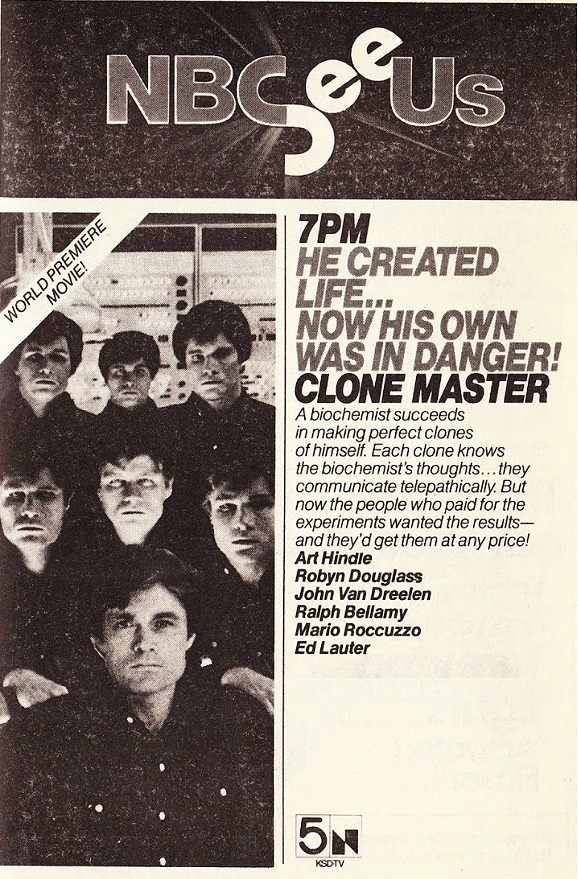 Don't be a "Pipestem Pete!" Also, how does "energy" fit into a very specific list of vitamins and minerals?