Kala and the Mystery

kala and the mystery ... _Part I_ (English Version) from meltingman on Vimeo.

This cartoon is a few years old now, and no sequel is apparent. Too bad! I wanted to see how an alcoholic beetle and a voracious spider did with their love match.

Warren Jeffs Prescribes Hell on Earth (Rather Than Kool-Aid), plus Other Things to Worry About

Sex Alert for Texas, Utah, Arizona! Horny, Mormonish Women Increasingly Climbing Walls! Prophet Warren Jeffs has issued an encyclical from his prison cell: no sex for anybody . . because all marriages are void until he can return to "seal" them (which won't be for a while because his sentence is life plus 20). (Bonus: Jeffs has so far filed two kinda-amicus petitions in court from the Lord, himself, commanding that Jeffs be set free, but the judge has failed to grant them. Must be that they, y'know, were mis-formatted or in the wrong font, something like that.) (Double Bonus: Reportedly, many followers have fled the sect, but many continue to observe his every word.) World's Greatest Newspaper

NPR's Robert Krulwich possesses a perpetual supply of fascination about ordinary but complicated things, for example, how scientists learn about famously reclusive pandas. He has a screen shot of researcher Robert Schaller's notes on a particular panda in the wild and the tracking of its every bowel movement. Lots of bowel movements. Of course, the samples must be collected, catalogued, and analyzed, and inferences made. Yr Editor stands in awe of Krulwich's level of fascination, but Schaller's is more worrisome. NPR blog

Sweden's Missionary Church of Kopimism (whose mission, mainly, is to encourage computer file-sharing irrespective of things like "copyright") issued a press release last week, uncontradicted so far, announcing that it had fulfilled the legal requirements to be a religion and had been granted that status by the government. Torrent Freak via NPR 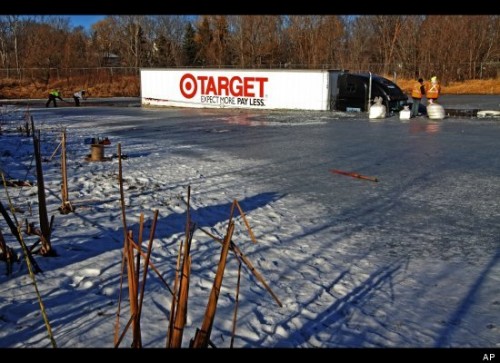 I guess the driver had fantasies of being an ice road trucker!

I hope everyone is enjoying having Alex back as much as I am. Yay, Alex!

Perhaps you recall months ago when I touted his new book. Well, that was its UK edition only. Finally, in June, the US edition arrives.

Why not use the link the pre-order your copy now? 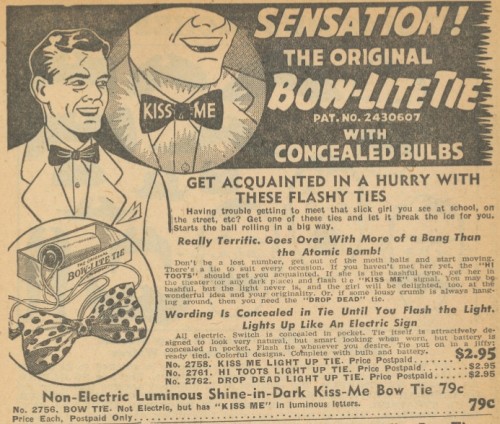 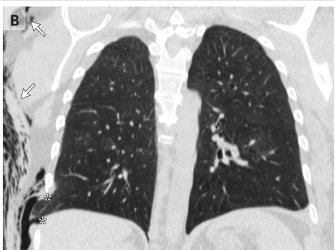 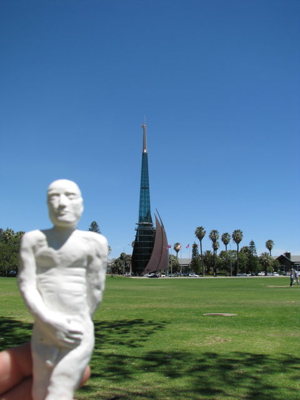