In the Annual Report for 1933 of the Zoological Gardens of Budapest a peacock is mentioned which showed a marked preference for the evening concerts, and habitually took up its position in the immediate vicinity of the orchestra. After some time it began to contribute loud screeches to the concerts, with the result that it became necessary to remove the musical peacock.
-Ciba Symposia, Feb 1942, p.1150.
The Budapest Zoo is still hosting evening concerts, almost eighty years later, and according to the Budapest Times, the zoo's peacock still enjoys the music:


The Bolyki Brothers acapella group performed on the first of seven musical evenings being held by the zoo every Wednesday until 17 August. The ensemble is the best-known acapella outfit in Hungary and are not only good musicians but charming, original and highly entertaining. It was a perfect choice as the singers tolerated the competition from the choir of frogs in the lake with good humour. Most of the waterbirds were already sleeping except for a few night owls such as the ducks, some herons and storks. Not to be outdone by the frogs, the birds also chimed in and one duck desperately tried to get into showbiz by continually manoeuvring overhead. A peacock atop a thatched hut was a quiet and dignified listener and no question a groupie. Later I heard from the zoo staff that some birds are well known music lovers and have participated in the concerts for years. 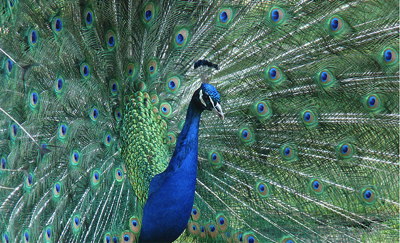 Underreported News, Hand-Picked and Lightly Seasoned by Chuck Shepherd
July 2, 2012
(datelines from June 1 or later) (links correct as of July 2)

Somkul Village, Cambodia: Finally, a slam-dunk victory for Christianity: The Jurai indigenous people have given up on spirit-worship and turned to Jesus. Reason: The spirits demand too many cows, buffaloes, and trinkets. Phnom Penh Post

Washington, D.C.: Miniature golf was a simple game . . until Americans With Disabilities Act bureaucrats got hold of it. New rules govern the slopes of the "fairways," length of fibers for artificial turf, and more. OpenMarket.org

Washington, D.C.: Forget tomato-pickers and lawn maintenance people for a minute. America needs immigrant "geniuses" and those with special skills and has given them line-jumping visas. That's why Playboy's Miss November 2010 got one. Reuters

Alexandria, Va.: Pity the head of the poor Flight Safety Foundation. The U.S. hasn't had a large jetliner crash in 11 years, which, William Voss says, is terrible. "If anyone wants to advance safety through regulation, it can't be done without further loss of life [to get the public frightened again]." Bloomberg News

Mesa, Ariz.: Sarah Robles is the strongest woman in America. She could probably juggle two of your scrawny asses. But Nike and Gatorade and those guys don't return her calls (sending her at times to food stamps) because she's un-svelte, looking like you imagine she looks. Buzzfeed.com 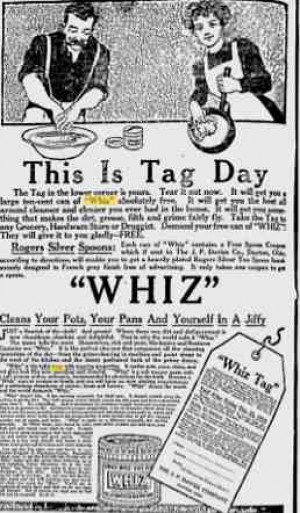 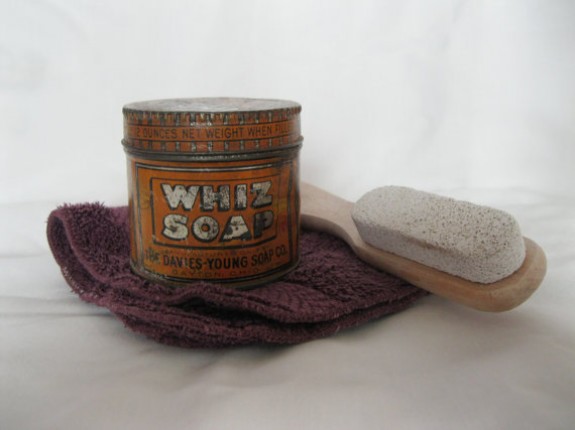 A gecko eaten by ants 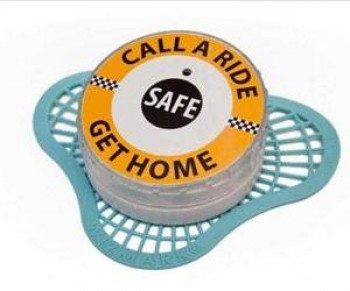 Michigan has an interesting anti-DUI program going for the 4th of July. Talking urinal cakes that remind the man using the facilities to get a ride rather than drive impaired. They are being passed out to bars before the holiday. I wonder how many guys are going to decide to call a cab because they are drunk enough to hear the urinal cake talking to them!