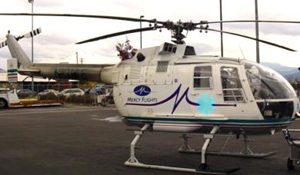 " />
The funniest thing ever!!! Check out more 'how it should have ended' here.

I'm not going to steal this site's thunder because the comments are as good as it gets. So, while the boss isn't looking, get over there, read the story then read the comments. I left an invite for them to come a'visitin'. 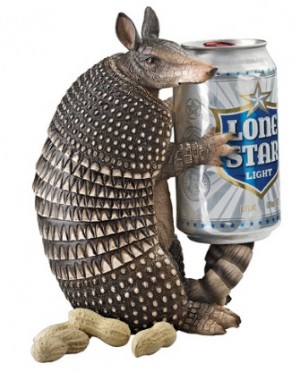 Yes, I know, you were all saddened recently when you couldn't afford that expensive beer that came in taxidermied animal bottles. Well, we here at WU never like to see our readers sad, so we offer you this charming item. Beer not included.

Idiot Of The Day

A New Zealander living in Melbourne, Australia got into a bit of trouble recently. Finding a BBQ grill along the side of the road, he decided to take it home...on his motorcycle. The man drove on the highway wearing the grill and looking through the grate. A passing motorist snapped a picture and turned the man in. He ended up paying the equivalent of an $800 fine, ouch!

" />
Did anyone know they made a camper for the VW Bug?

A list of some of the more interesting fried treats that will be available at the Texas State Fair. These treats are also going head to head in a contest for the best tasting and most unusual vendor recipes. Road trip anyone?

This hideous Donnie Darko-style image will haunt you forever, and make you swear off beer-drinking at once.

Furries and beer: two things that must never mix.