If you like the trailer, the entire version--as filtered thru MST3K--is online, with part 1 below: 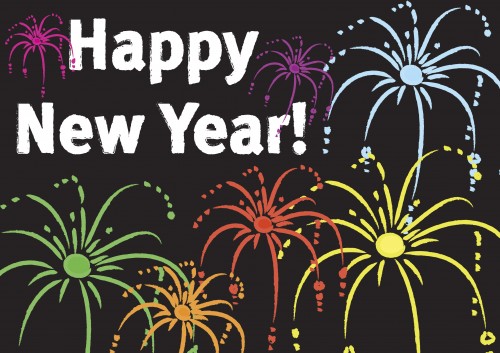 This is my New Years post since I'm going out of town. I hope all my wonderful friends here at WU have a fun and safe New Years Eve. See you all next year! 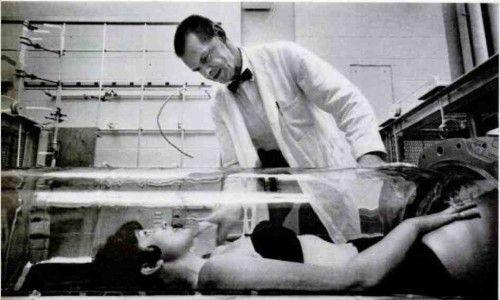 What is the nature of this machine inside which the bikini-clad woman resides?

Police did $12,000 worth of damage to a car during a drug search and turned up nothing. During a traffic stop officers thought they smelled marijuana and had the car impounded. Three weeks later the owner received the damaged car back and the insurance totaled it. They were not amused! 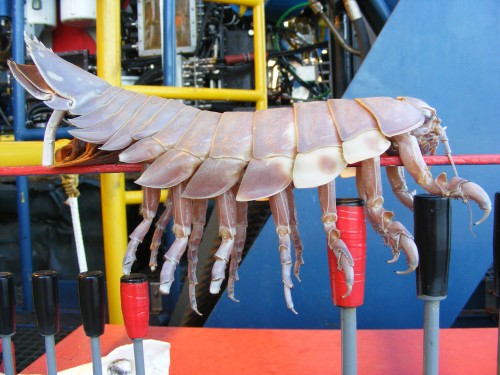 This is a giant isopod from the gulf of mexico. Read more about isopods HERE
For scale the red and black handles under it's head are just under 6" long.
This isopod is just under 2 FEET long! 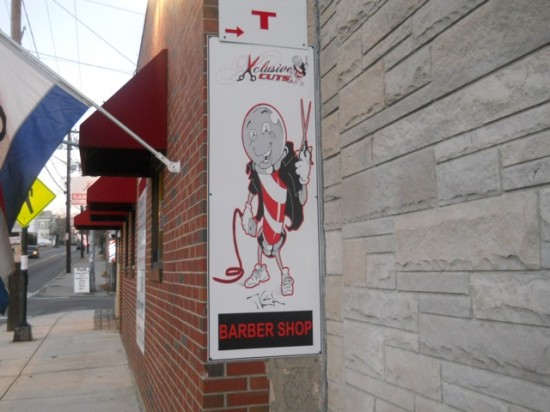 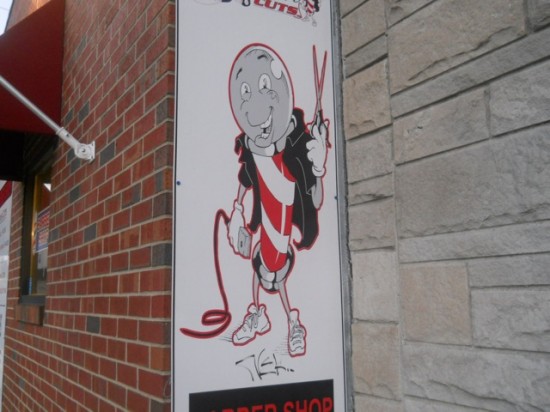 Our brand of liquor will destroy your country and its most cherished landmarks.

What? That's not the message you intended?

My brain will never fully recover from viewing this.

PS: do not confuse Torchy the Battery Boy with Bill Ward's Torchy. 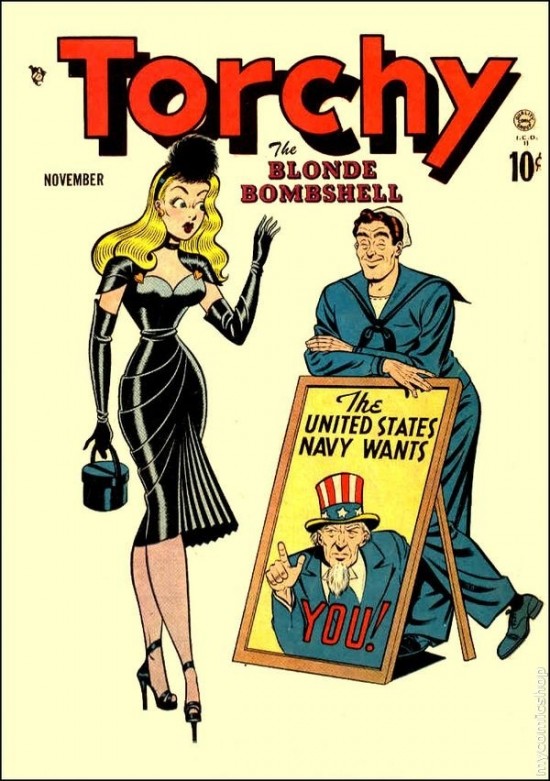