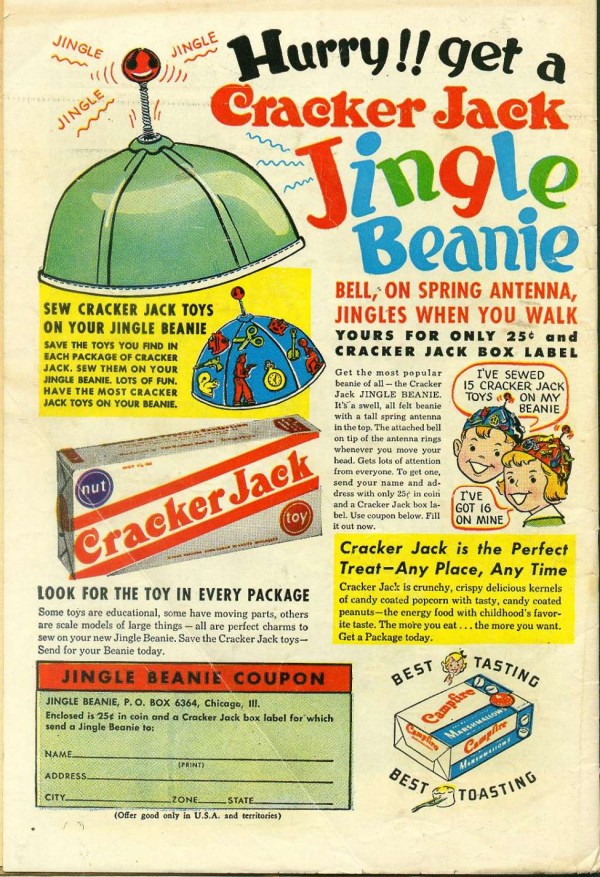 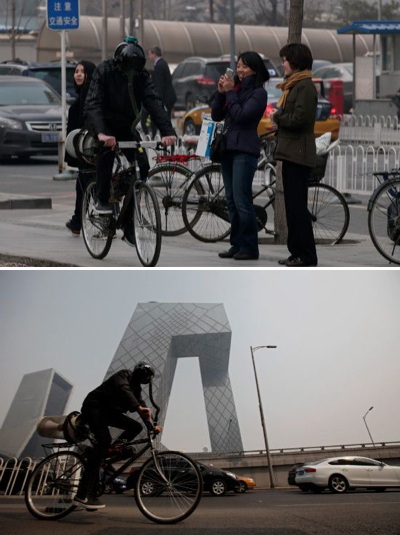 This amazing video shows how classical music and skilled use of a remote control plane can produce a work of art.

I want this plane!! Any idea what kind it is?

Comedian Ron White once credited his wife with the idea of a product men could take that would make semen taste like chocolate and everyone had a big laugh. While bacon flavored condoms are not exactly the same thing, they sure reside in that neighborhood! 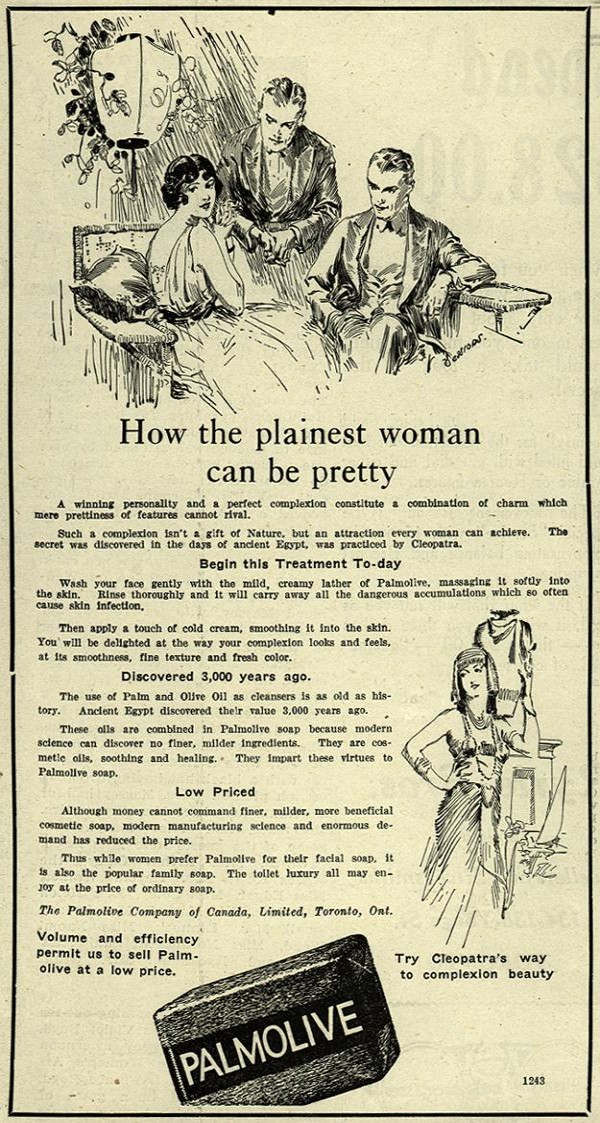 Hamish Fulton describes himself as a "walking artist." He walks places. And that's his art. He also takes photos as he walks, which he exhibits. But the photos seem to be a secondary concern for him, and he definitely doesn't consider himself a "photographer." The experience of walking is, itself, his art. [his wikipedia bio] 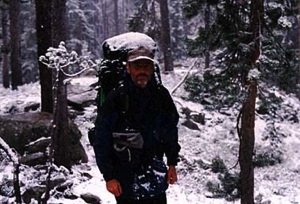 
he stayed in Machuca and climbed Jorquencal peak every other day. On the days when he was not climbing, he used to leave the room in which he was lodged and walked from door to door, and these days also became walking days. As a result, Fulton became acquainted with the everyday life of that new place and its residents and, as days went by, a repetition pattern was established—which involved both the village residents and geographical issues related to the movement of the sun and how its changes occur throughout the days.
So could people who commute to work every day be considered "commuting artists"?

Can't afford dialysis at the hospital? Get some medical equipment, sodium chloride, potassium chloride, sodium bicarbonate and purified water and ... voila!! You can get dialysis in the bathroom!! 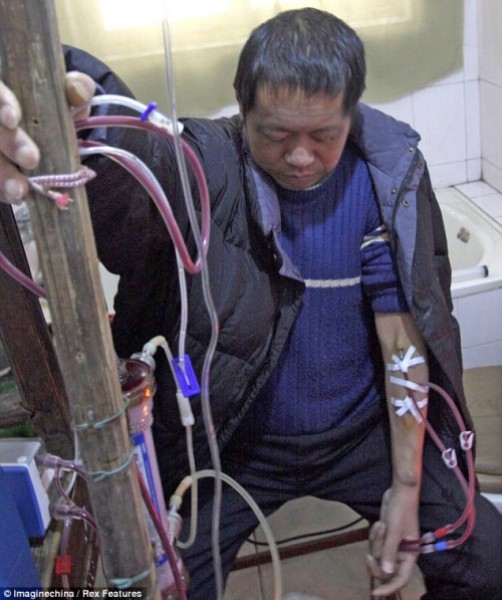 Seriously -- do not try this at home!! Two of this guy's friends didn't survive the experiment.