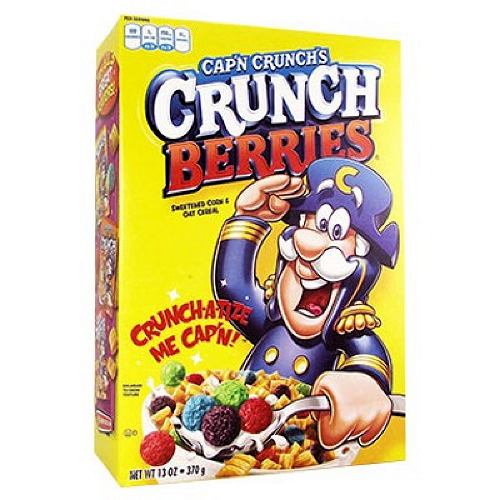 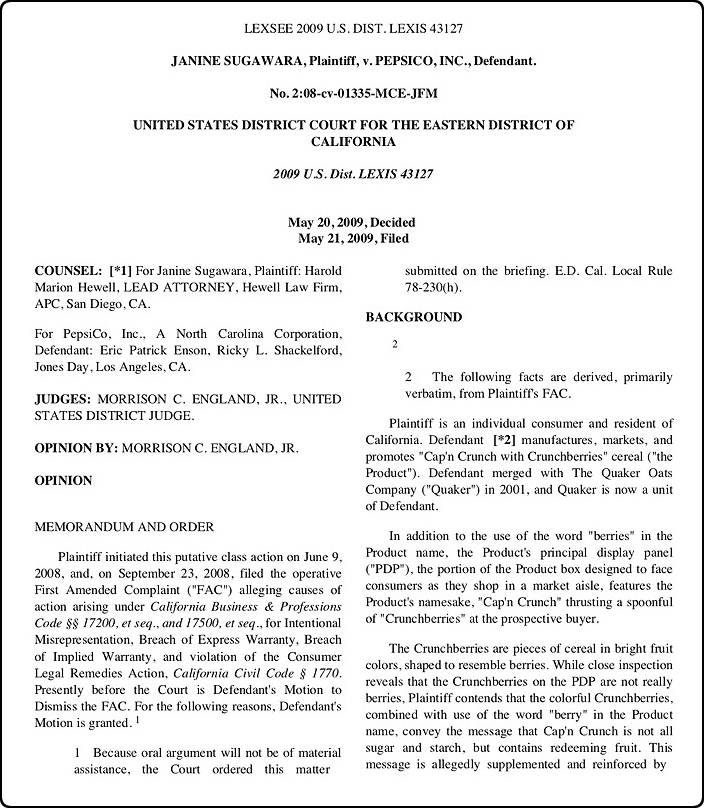 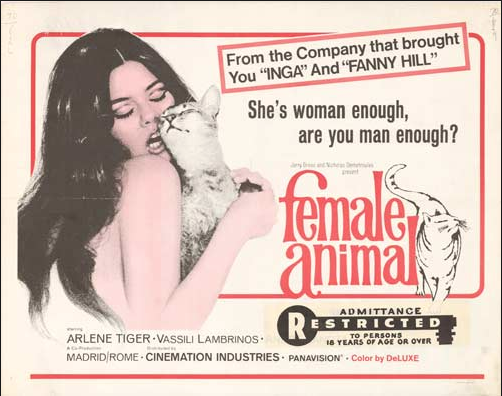 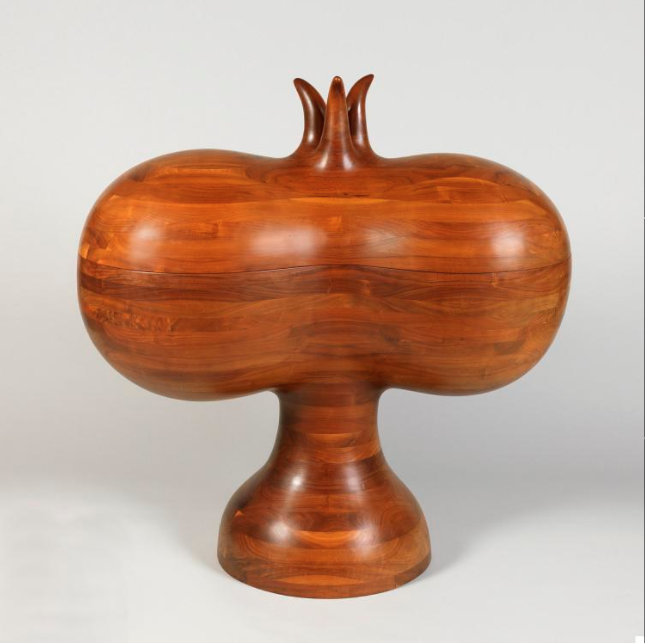 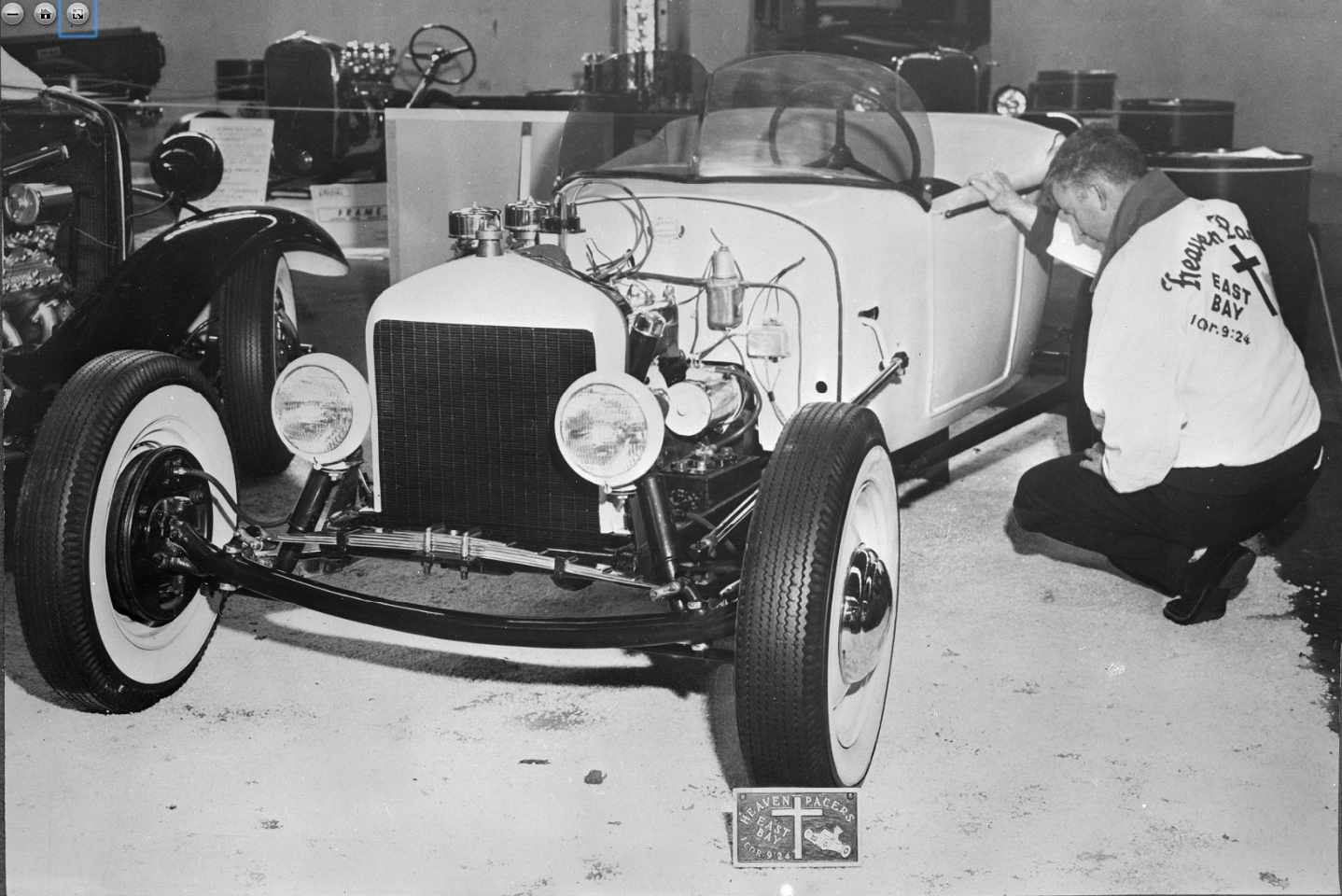 Oakland, Calif.--A "Hot Rod" racing club here is believed to be the only organization of its kind in the country which combines auto racing with the practice of Christianity. Known as the Heaven Pacers of the East Bay, the club's 20 active members consider their racing fraternity as a missionary field. Members attend a brief non-denominational service before every race that is held on Sundays, in addition to praying individually during a race. Here. Don Marker, past president of the club, kneels in prayer before his "hot rod." The Heaven Pacers have as their motto this verse from I Corinthians: "Know ye not that they which run in the race run all, but one receiveth the prize? So run that ye may obtain." (9:24) To join the club, applicants must "know the lord as your own personal saviour," and own or be able to build a "hot rod."