By artist Nele Azevedo. 1000 melting men on the steps of Berlin's concert hall — dramatizing global warming. The artist has done similar installations in various cities. The men typically last about 30 minutes before melting completely. From October 2009 (but it was new to me). 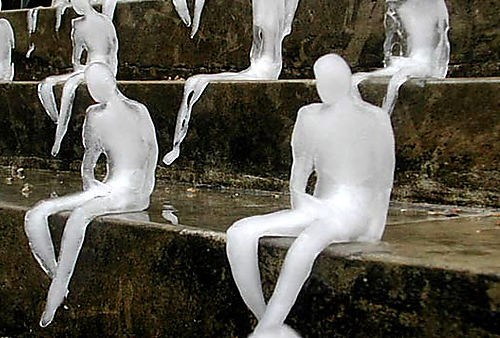 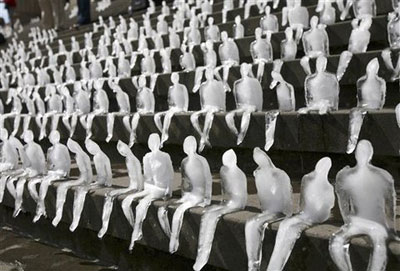 Everybody Was Squirrel Food Fighting

" />
Those little beasts were fast as lightning. It looked a little bit frightening. The bushy tailed guys had expert timing. This post is in honor of Squirrel Appreciation Day 2012. 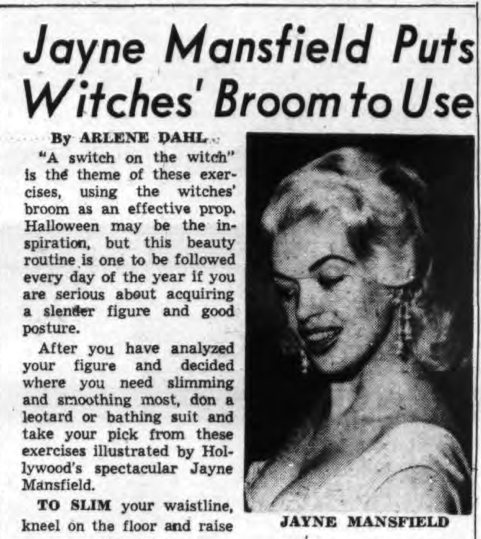 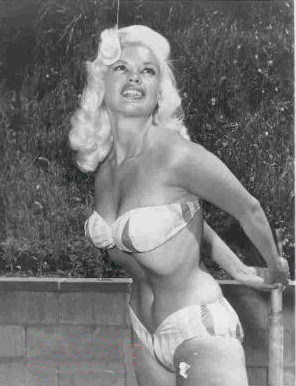 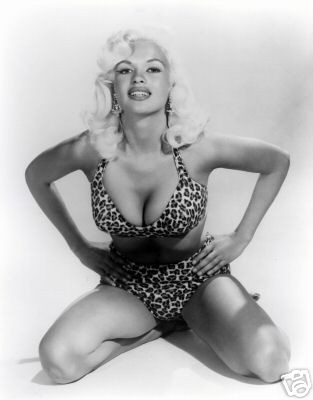 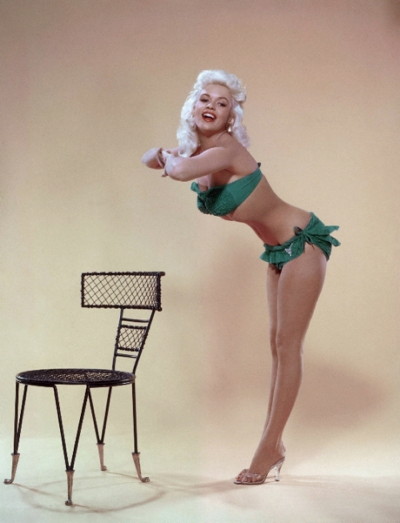 " />
I have a feeling that if cats had opposable thumbs getting into the milk would be the least of our worries!