Back in 2002, computer game maker Acclaim Entertainment announced that it planned to advertise its newest game, ShadowMan2, by paying families for the right to place small billboards on gravestones. The amount paid would be proportional to how visible and well-placed the gravestone was. The company suggested that its scheme might "particularly interest poorer families."

It doesn't seem that anyone ever volunteered. Or maybe the company scrapped the idea when the Outdoor Advertising Association noted that they'd first need to obtain permission from local authorities. 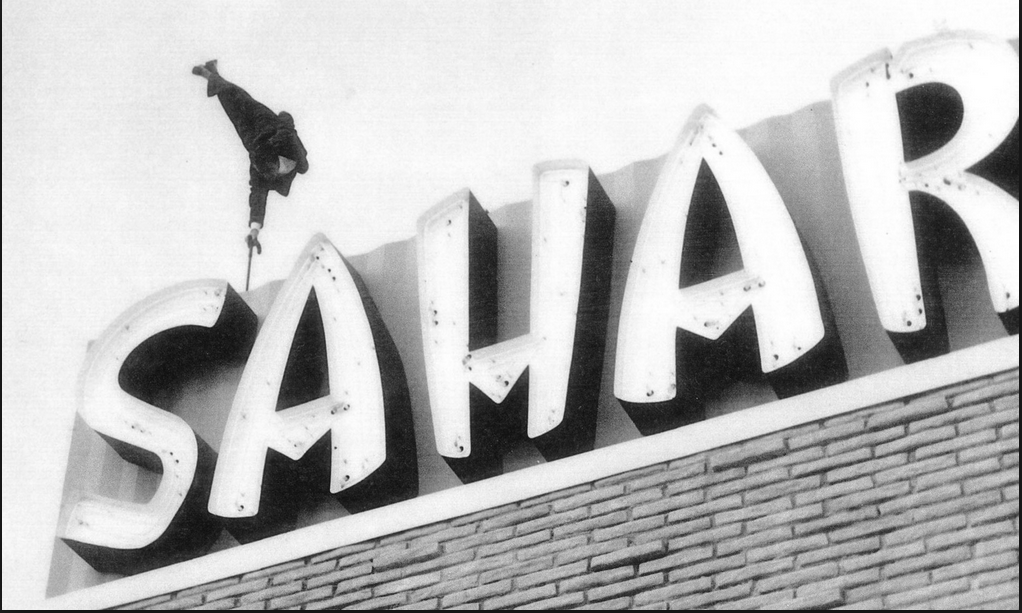 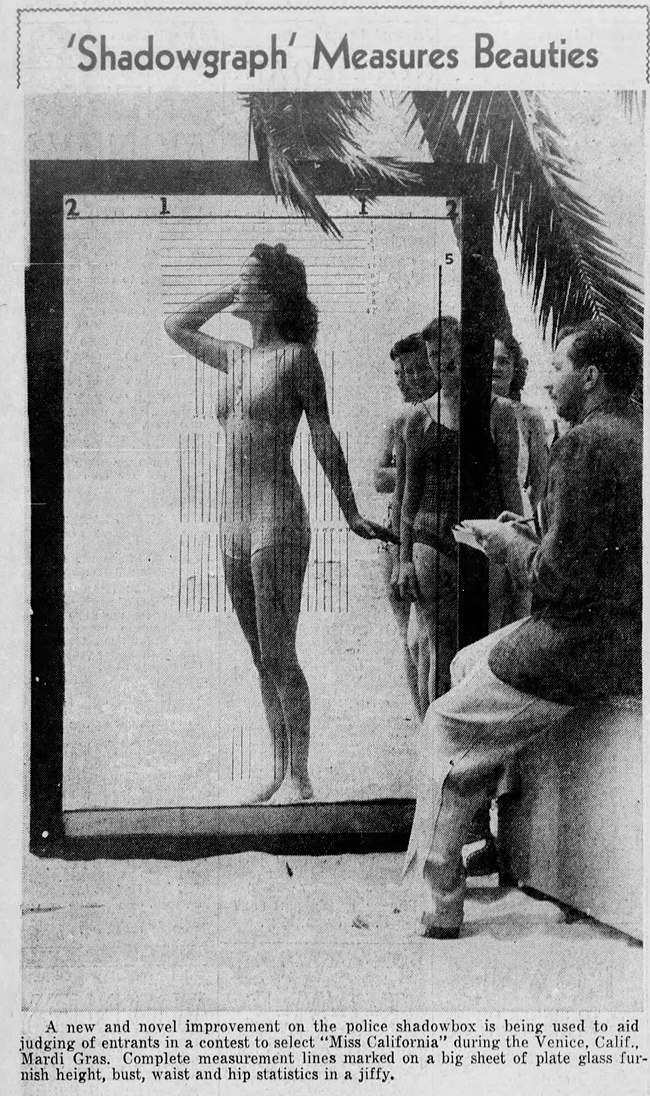 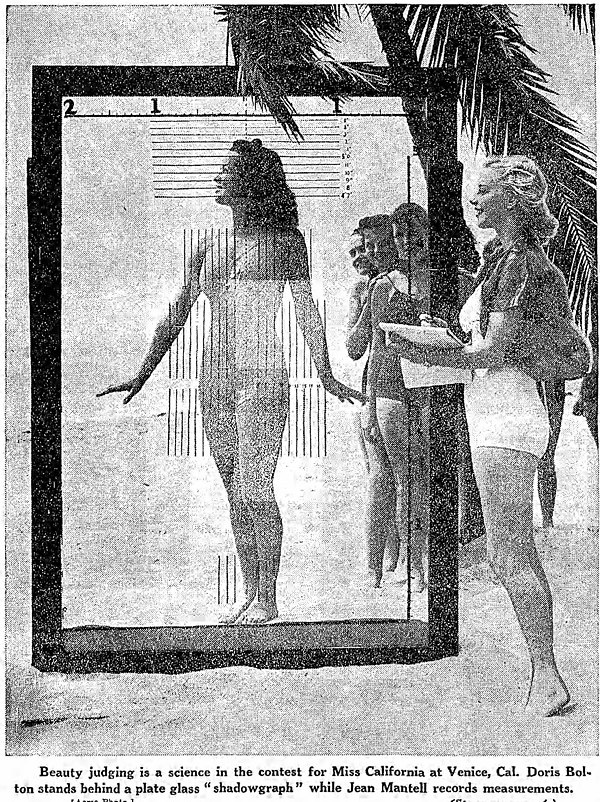 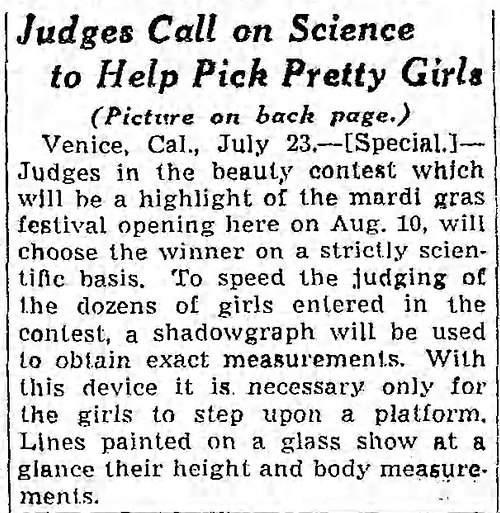 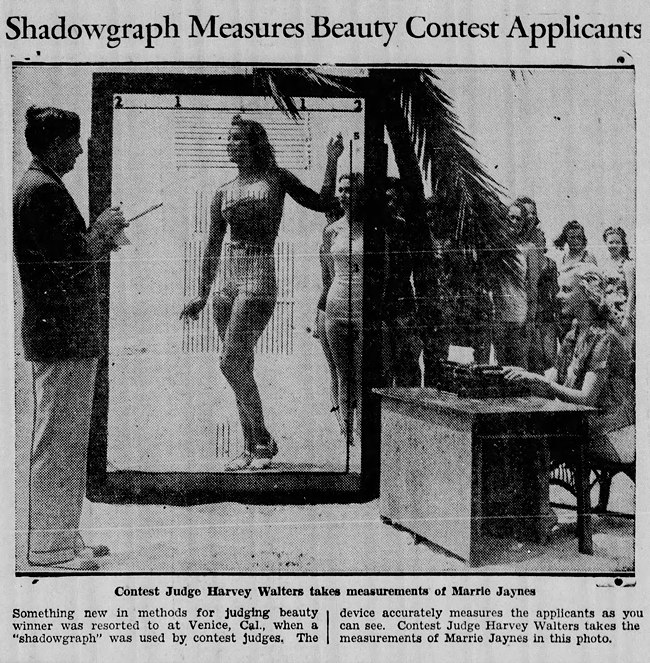 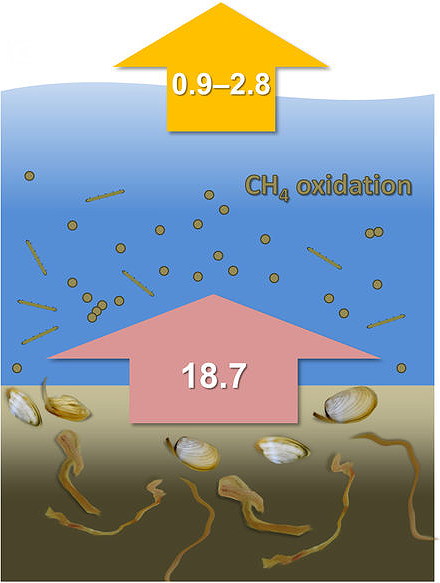 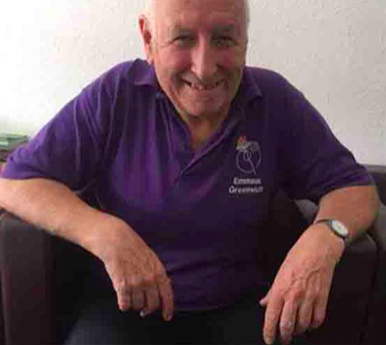 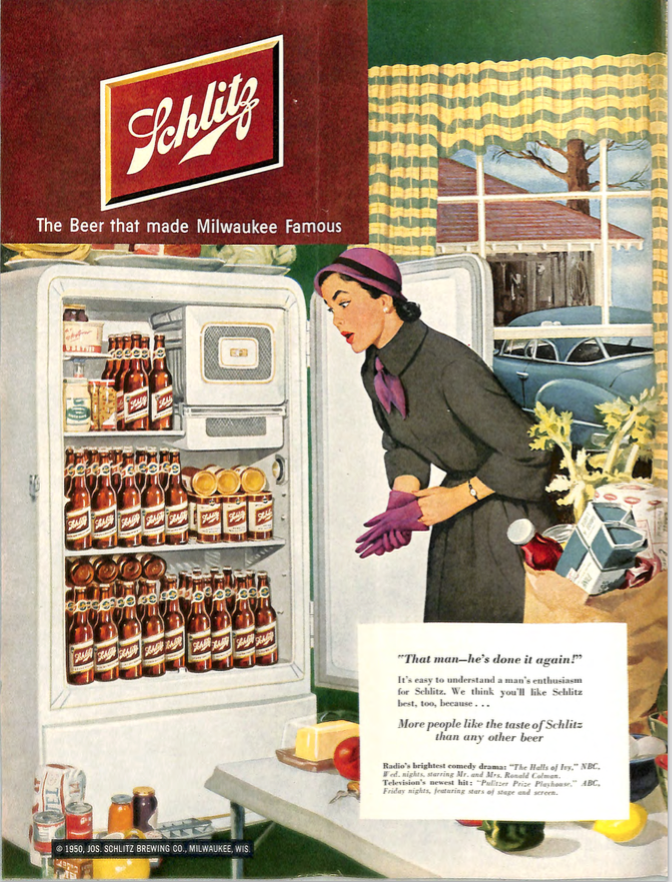