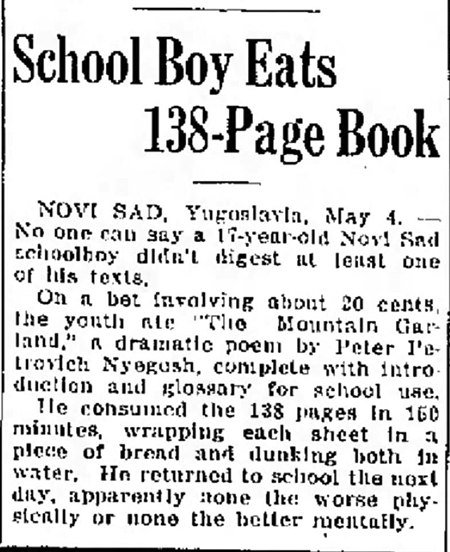 The Funeral of Mike Merlo 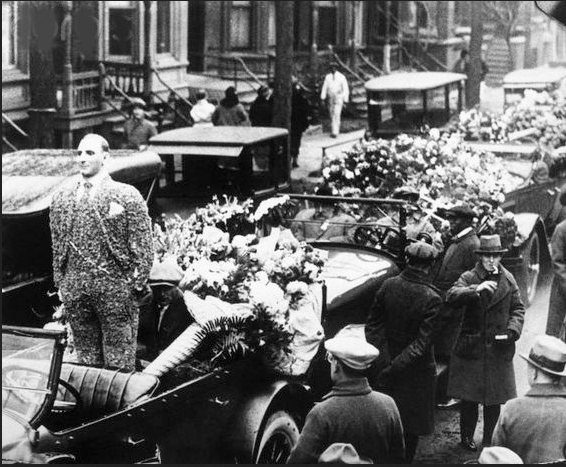 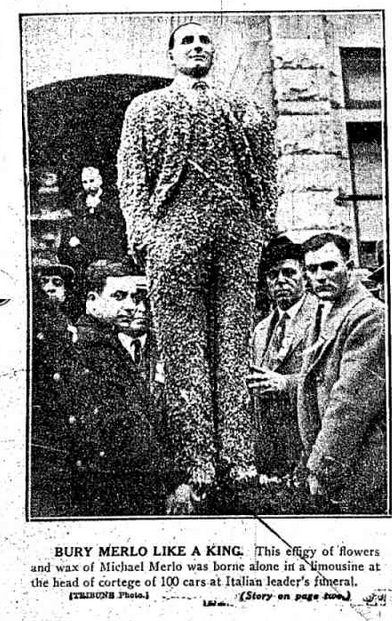 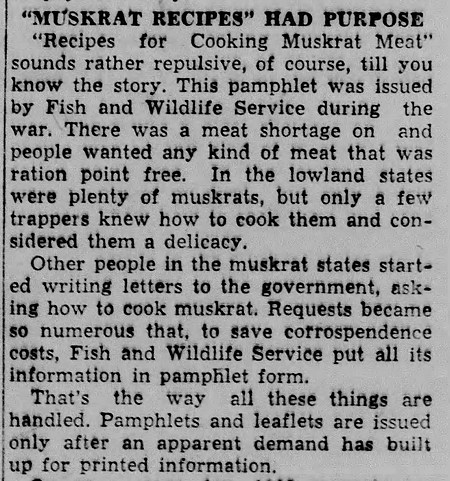 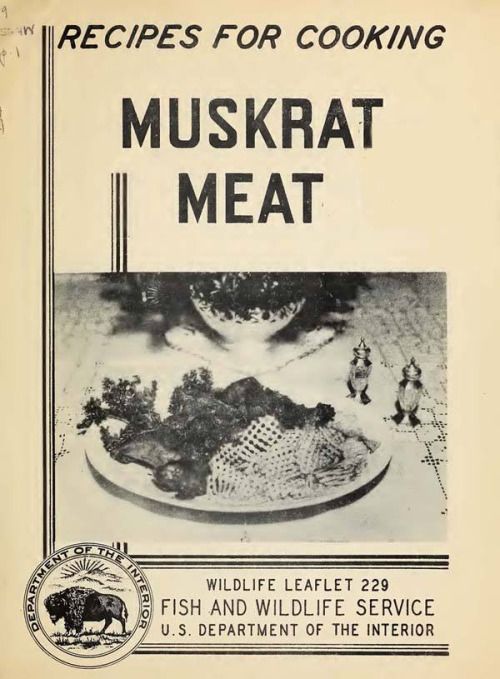 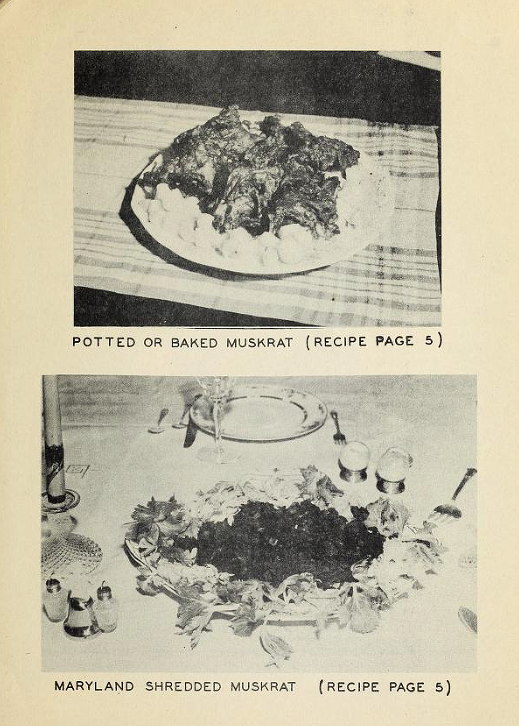 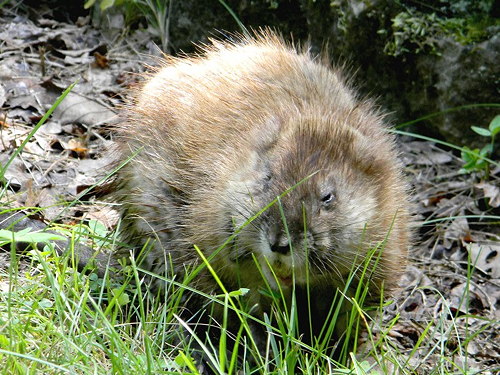 Artwork Khrushchev Probably Would Not Have Liked 4 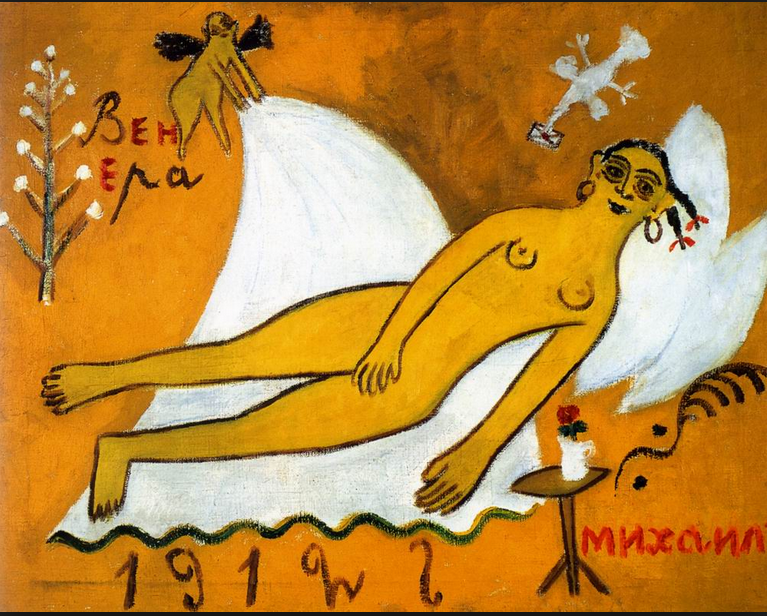 Of course, before the Soviets took a stance against "degenerate" avant-garde art, they had a flourishing avant-garde scene in their own country.

Mikhail Larionov was one such native Russian artist.

This new book on the topic seems very interesting and relevant. 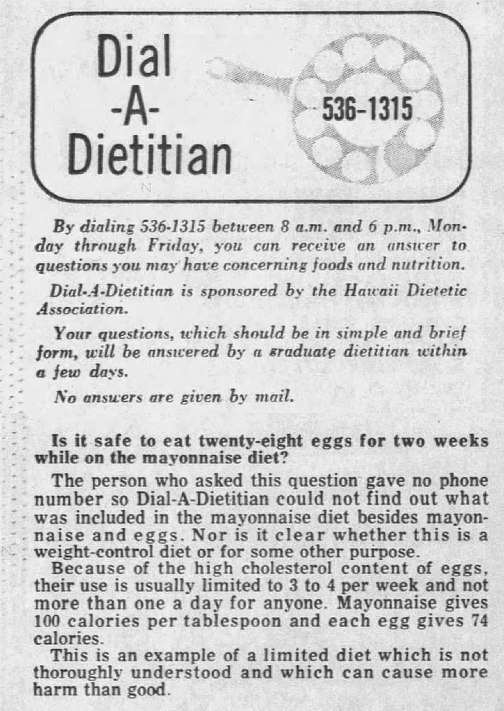 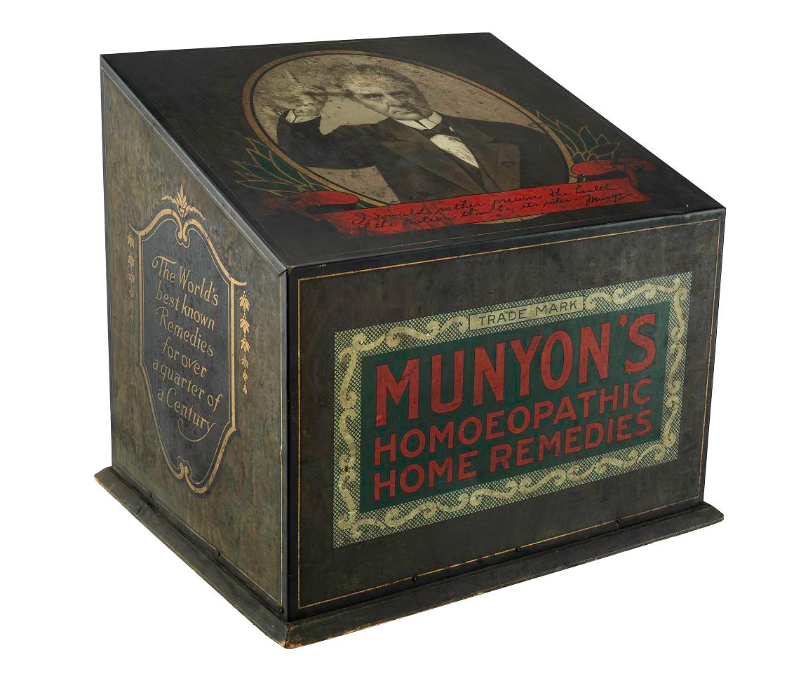 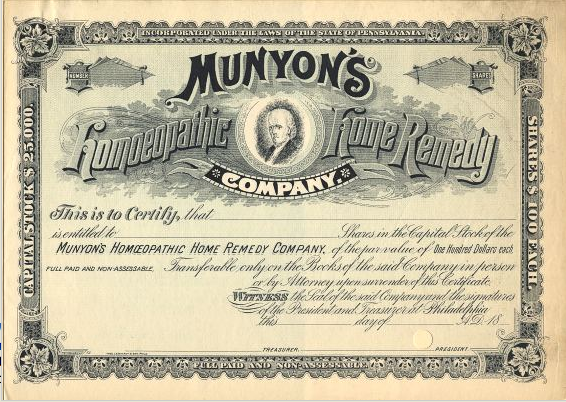 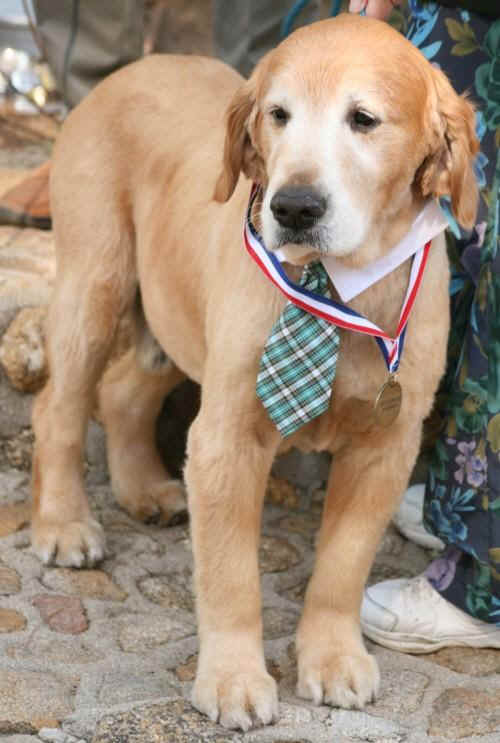 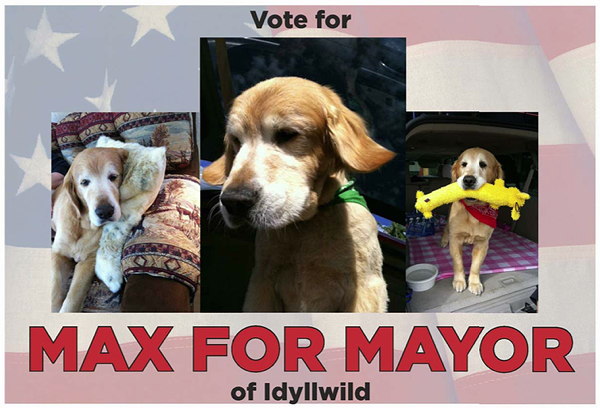