In the news recently, Kendra Jackson who had long been suffering from chronic sneezing and a runny nose, was diagnosed as actually having a brain fluid leak — after doctors had been telling her for years that she just suffered from allergies. A surgical procedure managed to fix the problem.
(more info: ketv.com)

Reminded me of the 1936 case of "sneeze girl" that I posted about 2 weeks ago. Perhaps Sneeze Girl was also suffering from some kind of brain fluid leak. 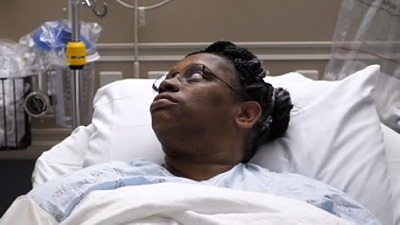 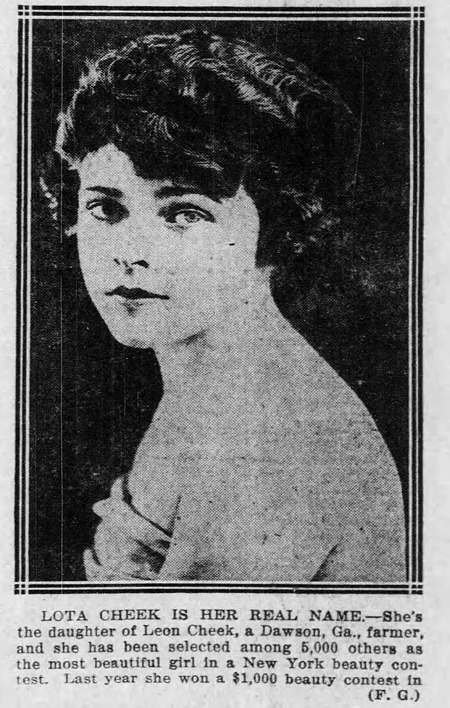 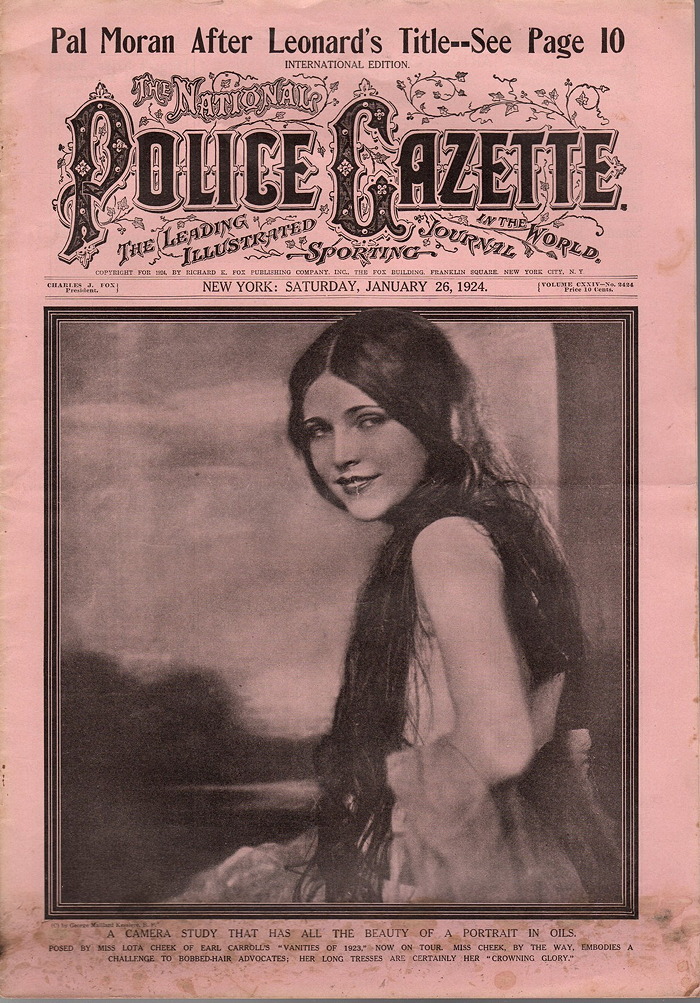 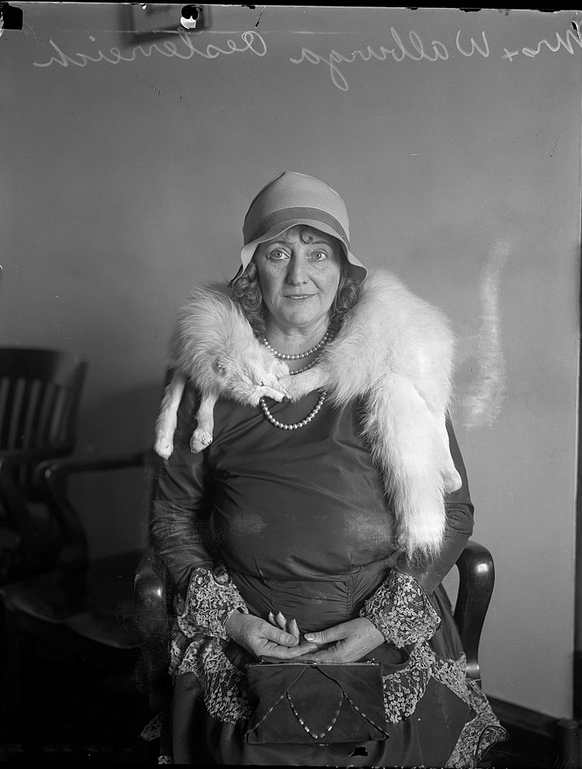 Installed last month at the University of Utah's J. Willard Marriott Library. A sign hanging on it explained: "A Safe Place for Stressed Out Students. Otherwise known as The Cry Closet. This space is meant to provide a place for students studying for finals to take a short 10-minute break."

It obviously struck a nerve because this thing got a huge amount of media attention. 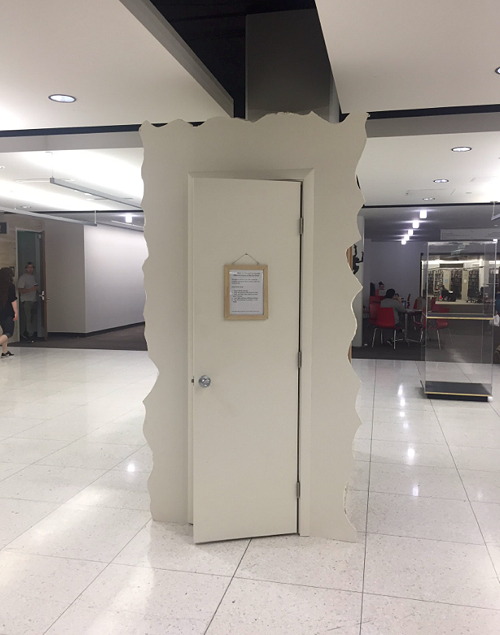 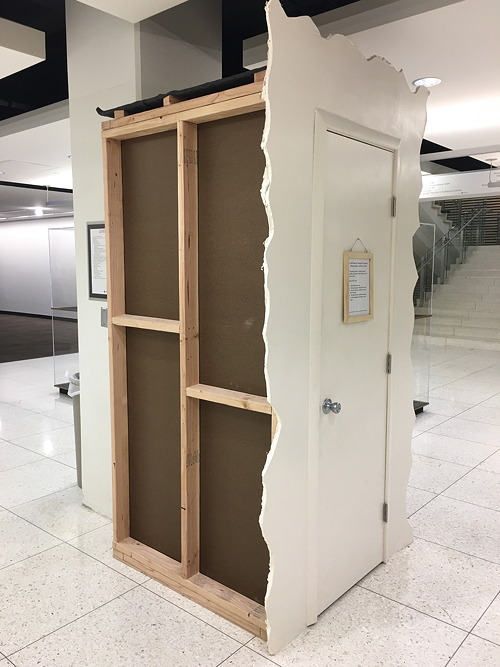 Had to be one of the least enthusiastic product endorsements ever.


A country parson is going on British television with a commercial for God and margarine. ..
The Rev. Mr. Stephens said he took the job only on condition he could write his own script. He starts by saying he is not really a margarine man because it reminds him of his years in the army. Then he adds: "However, we ate it. Our system probably needed it. The body needs fat like the soul needs God."
The commercial was filmed in his study. 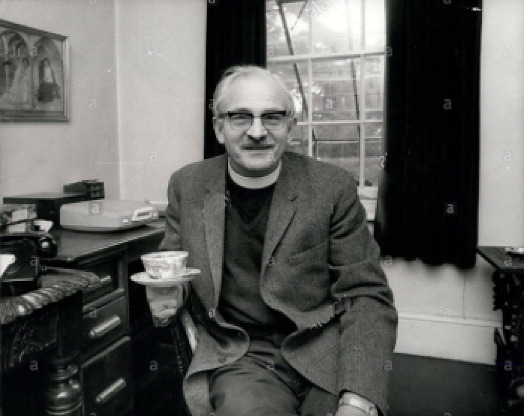 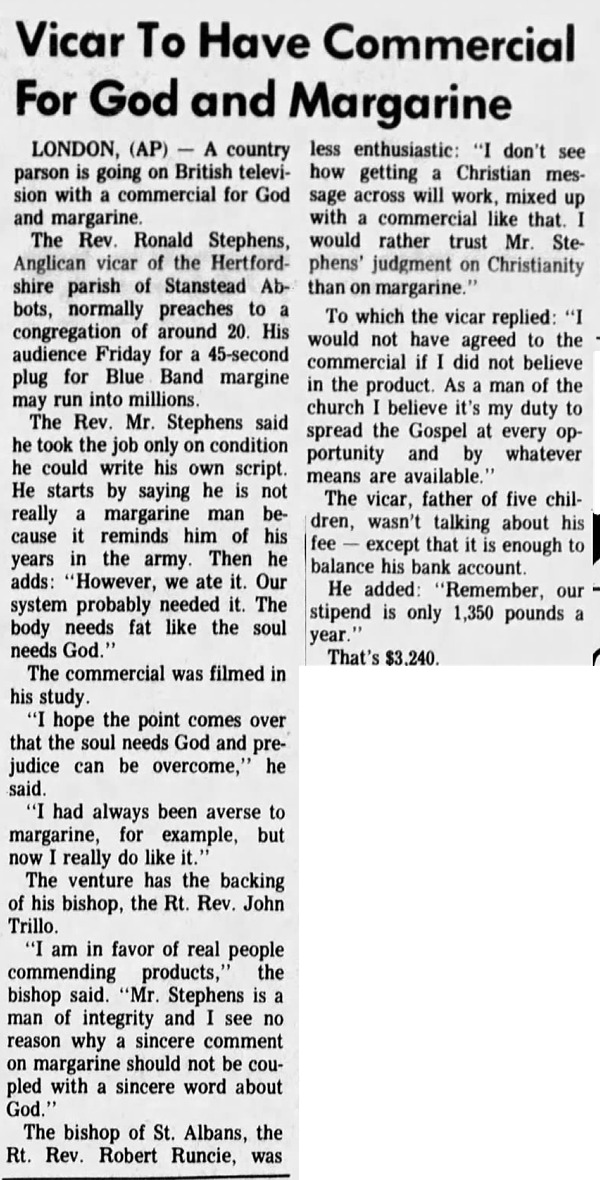 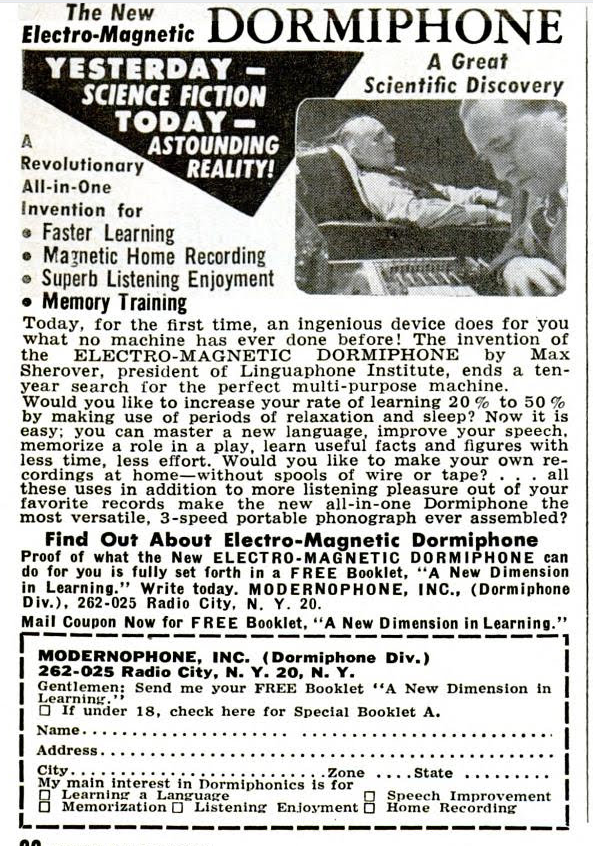 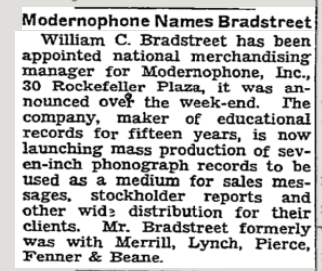 From 1969, a product that mysteriously failed to catch on: Jerome Alexander's line of human-hair clothing.

He actually created a human-hair pants suit, skirt, and vest. (The pants suits, which is the only thing I could find a picture of, seems to have been only trimmed with human hair). But on the drawing board were a human-hair coat, bikini, tie, boots, and hat. 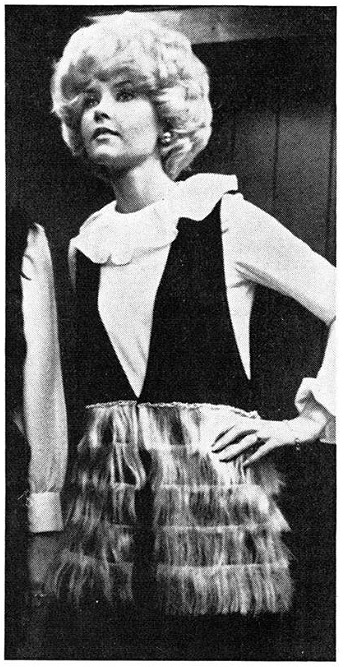 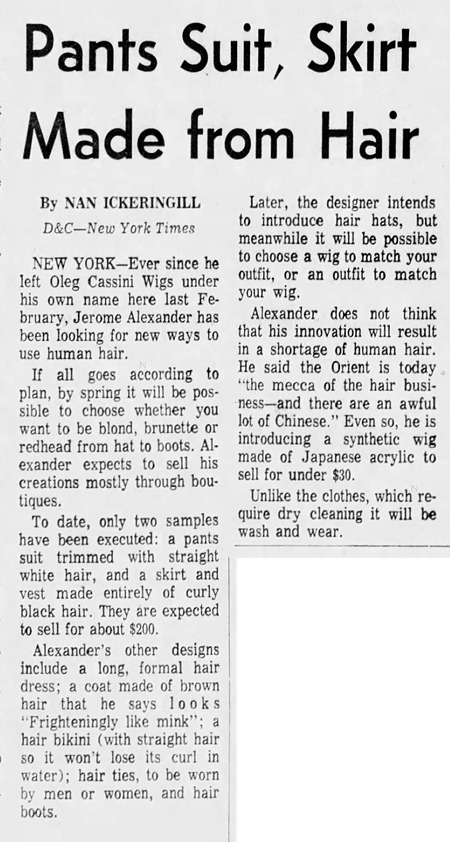 THE THING, by Phil Harris

The sound is much better on the first video.