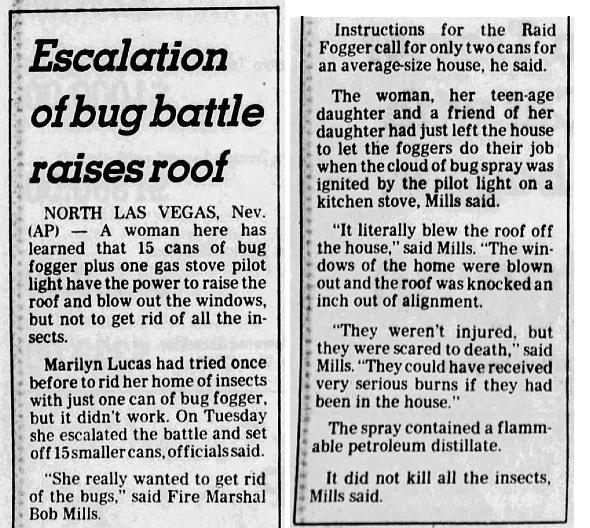 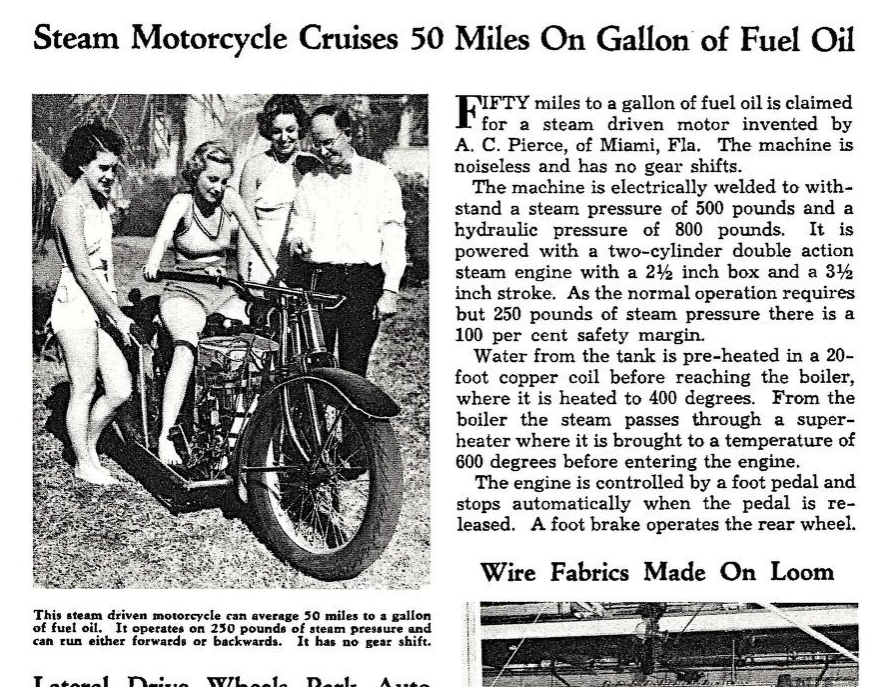 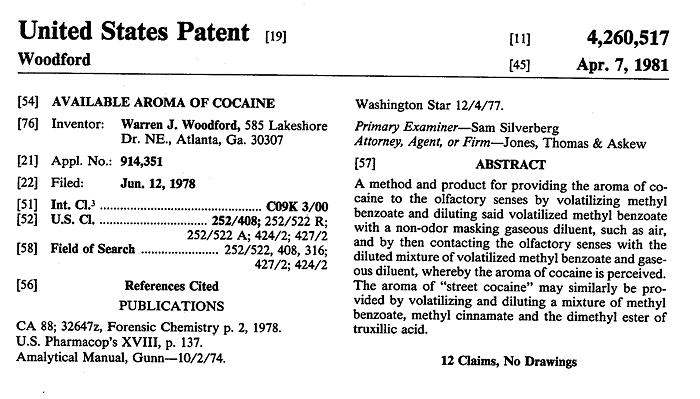 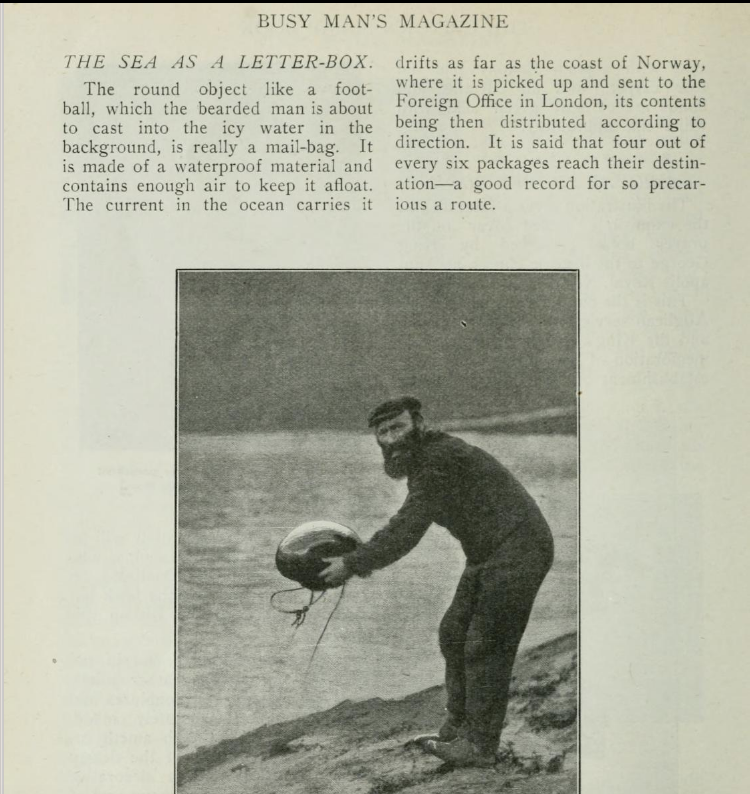 
The Wizard of Speed and Time 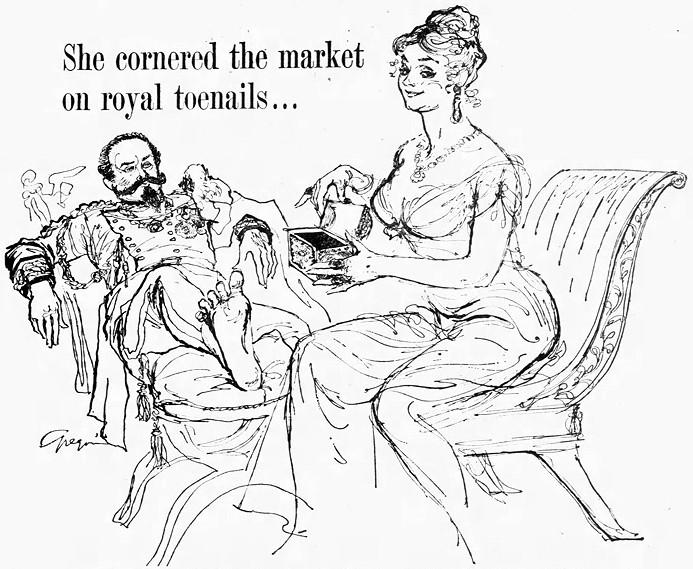 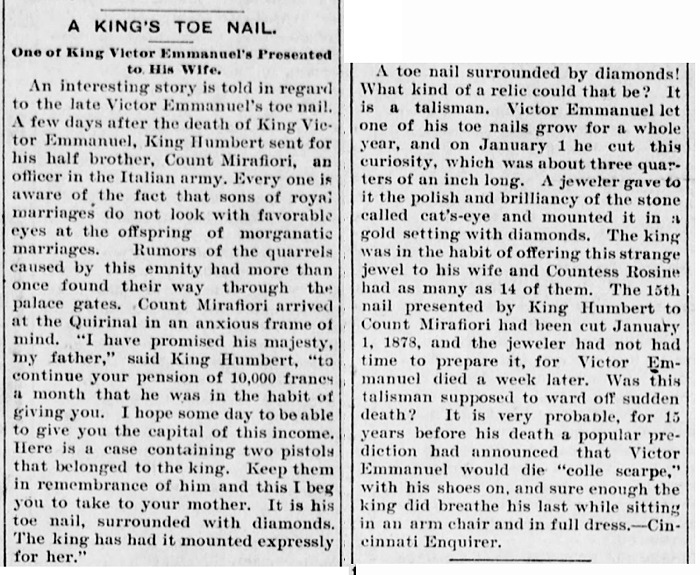 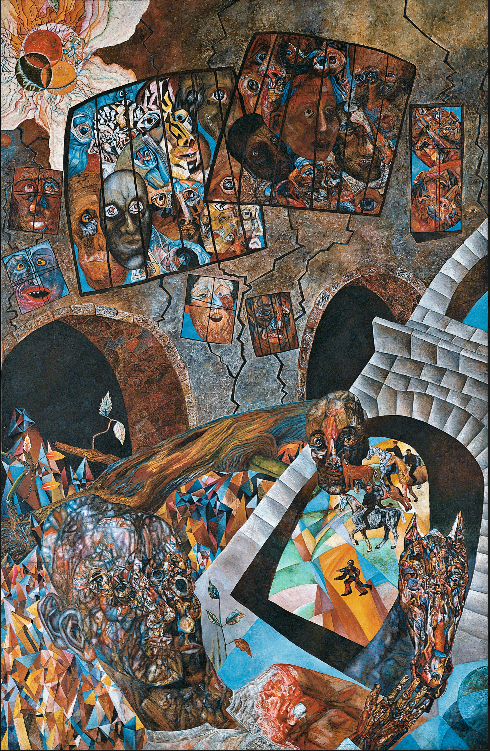