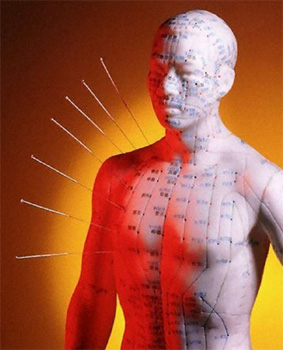 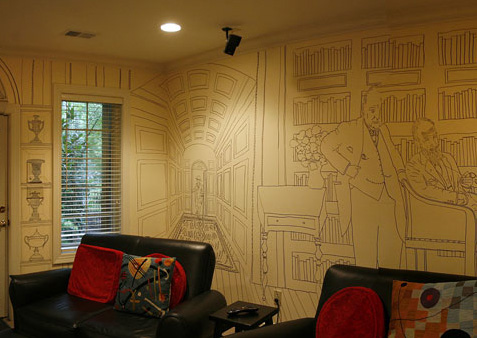 In one Elyria, Ohio judge's courtroom a defendant who spits on the jury can expect the above treatment. Neither the judge nor the jury were willing to give the defendant the death sentence he requested either. Perhaps because crucifixion in front of the courthouse or stoning by the victim's family are not usual forms of capital punishment...anywhere. Life in prison with no possibility of parole was the sentence handed down.