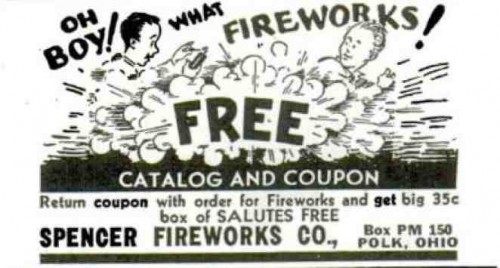 Everyone please have a safe holiday!

Green Vibrations, Plus A Pair of Human Reptiles and Our New Mexican Overlords

Umm . . er . . well . . this is the 5th of four consecutive weeks of half-assed three-quarters-assed jobs at putting Pro Edition together. "These fixes take time," said President Obama (possibly referring to a different matter). (Spoiler Alert: There may be a 6th.)

Parental All-Stars: (1) Toronto police are circulating the surveillance photograph of the 30-ish woman who, in an altercation with another on public transit, grabbed her own urchin from its stroller and used it as a pummeling weapon against the stranger. (2) Angel Flores was arrested in Sweetwater, Tex., having tossed his son, 4, from the car just outside of town--on orders from the Man Upstairs. The kid was rescued and taken to a hospital, where doctors began carefully extracting the 100 or so cactus needles that stuck in him after he landed. (3) Robert Gonzales and Monica Ochoa of Austin, Tex., the parents, respectively, of two combative middle-school girls, arranged, Don-King-style, for the girls to brawl it out in a schoolyard, promoted on social media and recorded for YouTube (but since removed). (Bonus: The parents were also their daughters' cornermen.) Toronto Star /// KHOU-TV (Houston) /// Houston Press

The School Where Everybody's an It: There's a preschool in Stockholm with 33 kids, ages 1-6, with every single gender reference in the place eliminated. The idea is that kids can decide for themselves whether to do aggressive, violent things or to wear pink lace and nurture dolls, etc. (because 4-year-olds are so very smart that way). Oddly, even in Sweden, some people think this is silly. [Y'see, "liberals" identified a real problem, which is that boy stuff is overvalued by society, but then they went and proposed a solution, which is always much trickier than problem-identification.] Associated Press via WRAL-TV (Raleigh, N.C.)

U-S-A! U-S-A . . Sucks! At the Gold Cup soccer championship a week ago Saturday, the raucous crowd at the Rose Bowl in Pasadena, Calif., on hand for U.S. vs. Mexico, cheered wildly for the home team, which would be, of course, Mexico, and jeered Mexico's opponent. Home team won, 4-2. (Bonus: Also seemingly aligned with Team Mexico: Budweiser, Coca-Cola, Home Depot, and Allstate . . because, well, the Mexican audience is a more loyal tie-in audience.) (Double Bonus: The post-match ceremony was in . . Spanish.) Reuters /// Daily Mail (London)

Lizardman: News of the Weird has reported from time to time on Erik Sprague, the fella who has carefully carved and tattooed his body, and sharpened his teeth, and had bumps inserted in his forehead, to resemble what he apparently would rather be . . a lizard. Well, here he is, sitting in a studio, interviewed by none other than the chief of AOL Weird News, Buck Wolf. [Toward the end of the video clip, it gets Not Safe For Stomachs.] AOL News

Proscribed Images of the USofA

The clip in the extended portion contains images of items (one in particular) that the US courts have found to be offensive. There are also some words that have been banned in US courts so, please, watch the clip at your own risk and have a mind as to who may be watching over your shoulder or who may be offended if your sound level is too high. 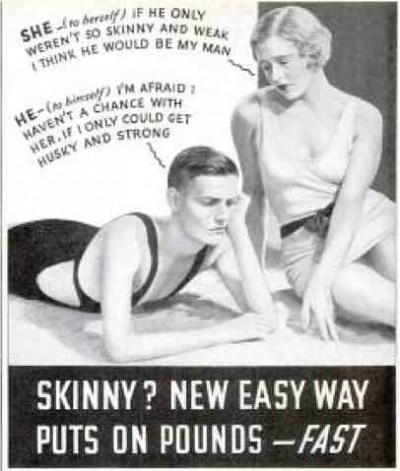 Canoodle from Shaun Young on Vimeo.

Gas smas, bacon prices are due to surge this summer! We could easily be paying upwards of $6 a pound before it levels off. OH NO!