Body artist Emma Fay transforms a person into a tarantula. More info at the Leicester Mercury.

Art of the Insane 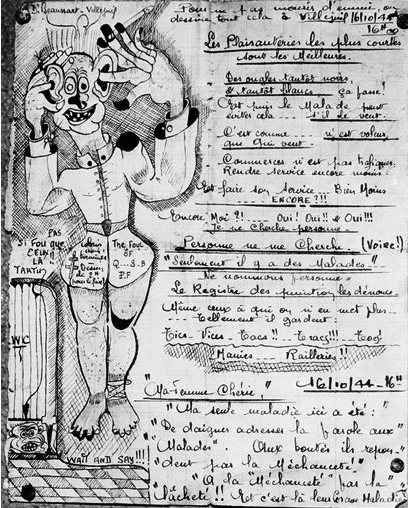 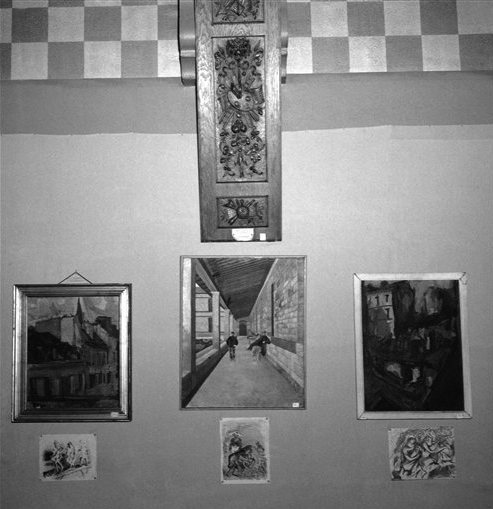 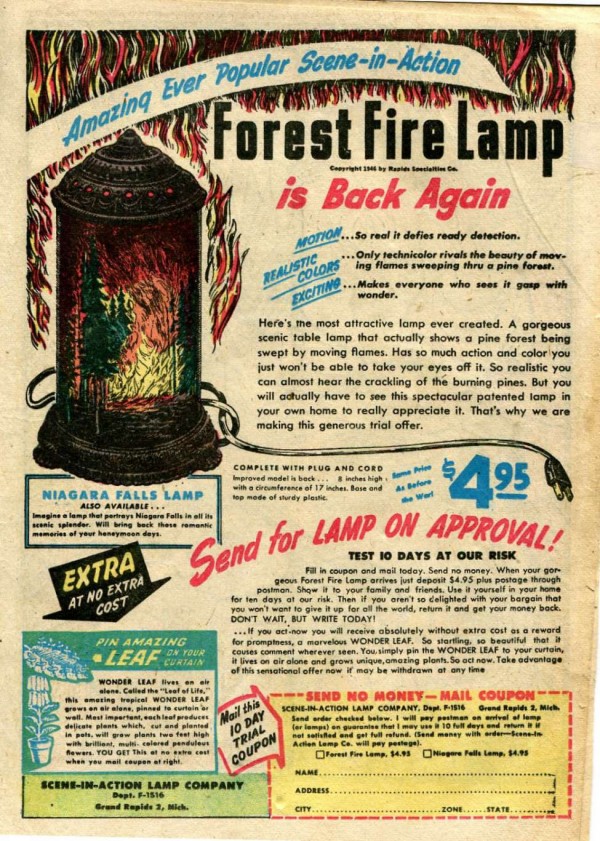 An advertisement run in 1959 by "Sugar Information Inc.", which was an organization created by sugar producers in order to convince Americans to eat more of their product. All indications are that they succeeded. [via Backstory Radio] 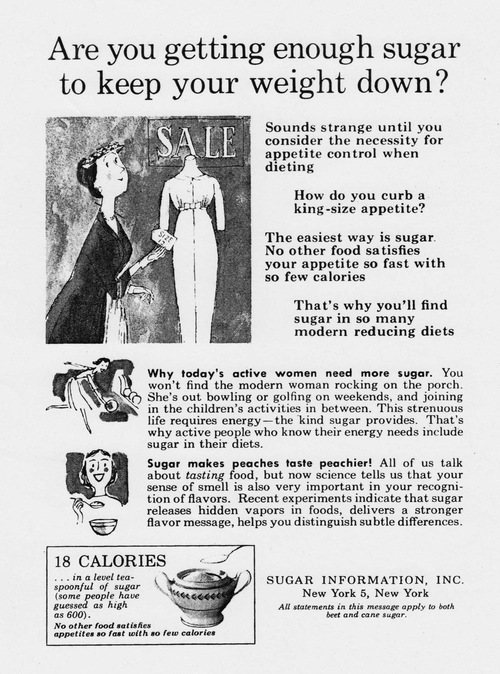 "If you've ever fancied enlivening your mantelpiece with dancing, singing, pipe-smoking or motorbike-riding mice, then this book is for you."

Available as an ebook from Amazon

. Or you can get the book and a taxidermy workshop kit from the author's website. 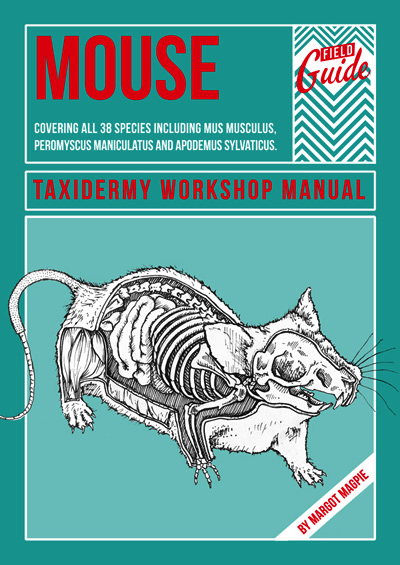