"Lucy in the Sky With Diamonds" it ain't!

Pork that glows in the dark! Yum yum gimme some!

I hope Kate Middleton has packed her Gossamer Hairspray for the honeymoon! 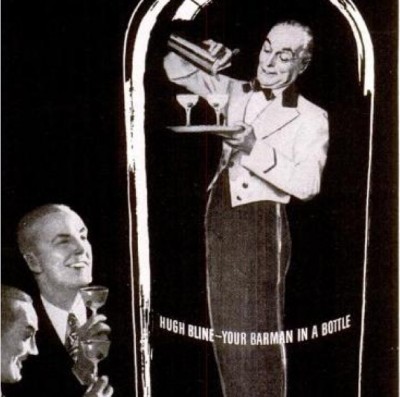 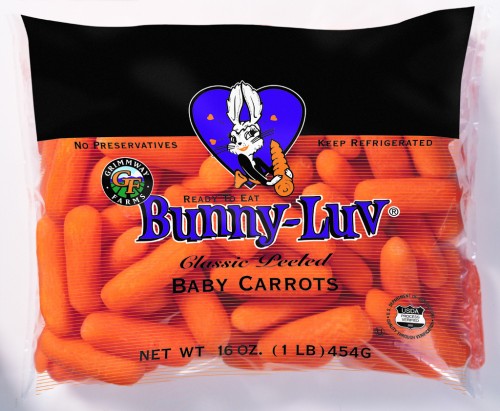 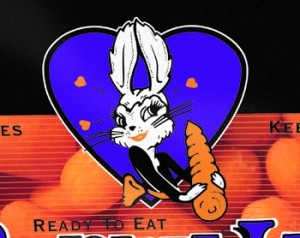 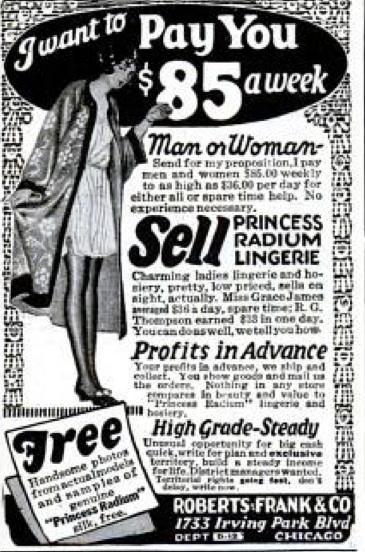 Wrote a long one. Could have put it all out Monday. Better: half Monday, half today.

Cavalcade of Rednecks: (1) A 26-year-old woman was charged with a grab-and-go at a convenience store in Crestview, Fla.--an 18-pack of beer stuffed under her shirt. (2) A 25-year-old man was arrested for trespass after, he said, he forgot exactly which strip club he had been banned from and accidentally wandered back into that one. (3) Sharon Newling was arrested in Salisbury, N.C., for shooting at her stepson (not at him, she said, but shooting toward him to make him stop working on his car). (4) Stephanie Preston married Bobby Duncan in Greensboro, N.C., at our lady of Jiffy Lube cathedral. (5) Carey Newman, 34, was arrested in Franklin County, Ill., charged with throwing a lawn mower at another woman. Northwest Florida Daily News /// Northwest Florida Daily News /// Salisbury Post /// WGHP-TV (Greensboro) via WTKR-TV (Norfolk, Va.) /// The Southern (Carbondale, Ill.)

Rabbits hop, of course, but do they hurdle? Can you race them? Why not? There's the Kaninhop circuit, with a presence in Europe (and, allegedly, the U.S., Canada, and Japan). They even high- and long-jump. (World records are about 39 inches, either way.) And are animal-rights people going nuts at this? What do you think? (Bonus: When the rabbits aren't on the course, they're leashed--and you know perfectly well why.) Spiegel Online

Of course the real Ganges River is ridiculously polluted [NOTW 536, 5-15-1998], but now the clueless Hindu immigrant population of New York City has found a home away from home: Jamaica Bay, adjacent to JFK Int'l Airport. It's a protected federal seashore, but getting harder to use as a seashore, given all the junk offerings Hindus make in the Bay. (Bonus: Unlike the Ganges, which at least flows, Jamaica Bay basically just sits there, and the trash bobs.) New York Times

Chutzpah! James Tesi is a "sovereign" [NOTW M199, 1-30-2011], except he's a variant, a member (caucasian, to boot) of the (black) Moorish National Republic, but he's nobody, he says, subject to nobody's law, but he has now sued in federal court to get the police in Colleyville, Tex., off his case. He's an indigenous person of Amexem and owns land near Colleyville, but that's not "property" like we think of it. Colleyville Courier

A drive-thru funeral home opened in Compton, Calif., one of a handful in the U.S. [NOTW 764, 9-29-2002], but especially important for gang funerals, since the viewing glass is bulletproof. Los Angeles Times

Houses That Hoarders (and Messy People) Live in: This is wa-a-a-y No Longer Weird . . . except for the photos . . . and except for the fact that a six-year-old was hiding out under his favorite piles because he thought he was about to get in trouble! Chillicothe Gazette /// Master-Cleaners.co.uk (34 Messy Houses)

Your Annual Reminder of Easter in Cutud, Philippines, which is for the seriously no-pain/no-gain'ers (followed by more photos from around the world in which Christians give Muslims a run for their money on how viciously they can punish themselves to get on God's good side.) (Those crosses are heavy!) Daily Telegraph (London) /// Daily Mail (London)

Yr Editor continues to be fascinated with the reviewers' pre-pub excerpts of The Pale King by the late David Foster Wallace because it is a tribute to boredom, which was a founding expression of News of the Weird way back at the time of the Nixon Administration. Sample deliciousness:
New York Times [April 1]

The VA Gets Its Man: The Iraqi insurgents and the Afghan Taliban couldn't kill him, but Marine Clay Hunt finally met his match: U.S. Veterans Affairs bureaucracy (and its underfunding). He killed himself on March 31 after a two-year campaign fighting post-traumatic stress disorder with mostly shrugs from the VA, which at the end, had flat-out lost his paperwork. "He saw multiple doctors and got medication for his mental ailments. But he struggled to get disability payments after his paperwork was misplaced.," read the Washington Post obit. "You fight for your country, then come home and have to fight against your own country for the benefits you were promised," he told the Los Angeles Times in 2010. "I can track my pizza from Pizza Hut on my BlackBerry, but the VA can’t find my claim for four months." Washington Post

On a cheerier note, it was National Army Day in Iran, or maybe (second photo down) National 1980s-Style Floor Mop Day. UPI.com

Who Said It--Sheen or Trump? "We are all martyrs. Love is a martyr . . . I am a martyr. But I am also a victim. And I'm a performer." "I don't tell people what to do. They know what to do." [Answer: Charles Manson, but, be honest, you debated Sheen or Trump, didn't you?] Daily Mail (London)

An elementary school's shunning of "Easter" eggs for "spring spheres," as reported last week from KIRO-TV news in Seattle, still has not been authenticated. I am beside myself that someone might actually make up news! It could be true, though. We'll see. The Stranger (Seattle) [Warning: slo-o-o-o-ow loading page]

The Unleashing of the Unemployed Superheroes, Plus Hoarding Silver the Hard Way and Abortion Made Easy

Wrote a long one. Could put it all out today. Better: half today, half tomorrow. (The whole post will be up later today on http://NewsoftheWeird.blogspot.com and dispatched to the e-mail subscribers.)

An Idea Only a Bureaucrat Could Love: That big federal stimulus has to be spent somewhere, and Workforce Central Florida used $14,000 of its $73,000 buying 6,000 satiny capes that are supposed to draw the long-term unemployed ("superheroes") out of their funk. It's the "Cape-A-Bility Challenge"! It's mean ol' "unemployment" that is "Dr. Evil." Plus: If you have a program like this, there is a compulsion to publicize it ($24,000 on media, $15,000 for billboards, $5,000 on social media). [ed. I used to be . . .. I've seen worse. Actually, I've done worse. Government budgets are often doled out as "use it or lose it." Lots of pressure to buy things.] Orlando Sentinel

Wanted: Blemish-free, Stacked Chinese Virgins: It says here that an outfit in Gushi (Henan province) intends to start selling tea of the purest possible quality (according to some ancient tradition), with leaves picked entirely by the lips of C-cup-minimum virgins and dropped into little straw cups they wear around their necks. It further says here that in the "last century," a tea seller experimented with tea that had been placed on the breasts of young virgins overnight so that the pheromones could seep into the tea. Daily Mail (London)

Why People Hate Government-Employee Unions: Scranton, Pa., police chief Dan Duffy is the object of a police union's "unfair labor practice" charge against the city because he arrested a guy on March 20th. That violates the union contract, which guarantees that only union members can "apprehend" and "arrest," and the chief is management. Times-Tribune (Scranton)

Some Day, We'll Learn What the Federal Reserve Really Does, and We Won't Like It: What it did in the aftermath of the banking collapse of September 2008 was to give guaranteed-against-loss loans not just to U.S. banks, but to banks all over the world, whether they really needed the money or not, because they didn't want commercial and consumer lending to dry up. U.S. tax dollars (eventual tax dollars, that is, not any time soon) went to outfits like Central Bank of Mexico and the Arab Banking Corporation of Bahrain (which, by the way, was at the time 59-percent owned by, um, er, the Central Bank of Libya, reputed to be an ATM of Col. Gaddafi, meaning that some of the funding of his current mercenaries may have been facilitated by, um . . ..). Rolling Stone

Who knew what danger we were all in?! Thank goodness for Danny53 who sent me this important link and urged me to warn our WU community about the Velociraptor scourge. Remember, safety first!