I'd like to take a moment to acknowledge an American holiday. Today is Veteran's Day, a day when we honor all those Americans, living and dead, who stood and fought for the freedoms we hold dear in this country. Regardless of one's political leanings the sacrifices of these men and women and the spouses they leave behind to tend the home fires should be respected and honored, not just today but everyday. So, if you know any veterans, take a moment today to thank them for their service to this country and for standing in the line of fire for all of us. 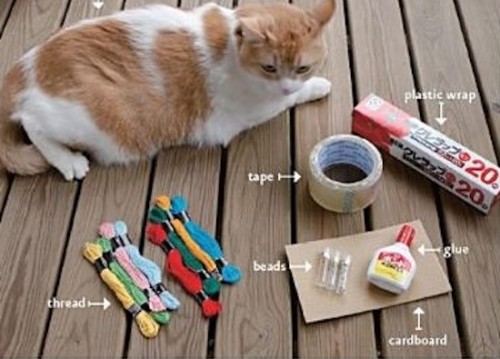 Chris Birch was a man's man, a rugby player with a fiancee. A man who liked going to the pub and keeping track of his favorite teams. That was until one day in 2005 when he tried to do a back flip and failed. Chris broke his neck and then suffered a stroke. When he awoke he found himself to be a different person, a gay person. After his long recovery he totally changed his life. New friends, new hobbies, a new job (hairdresser, who'd a guessed?) and new love interests. He now lives with his boyfriend above the hair salon where he works. 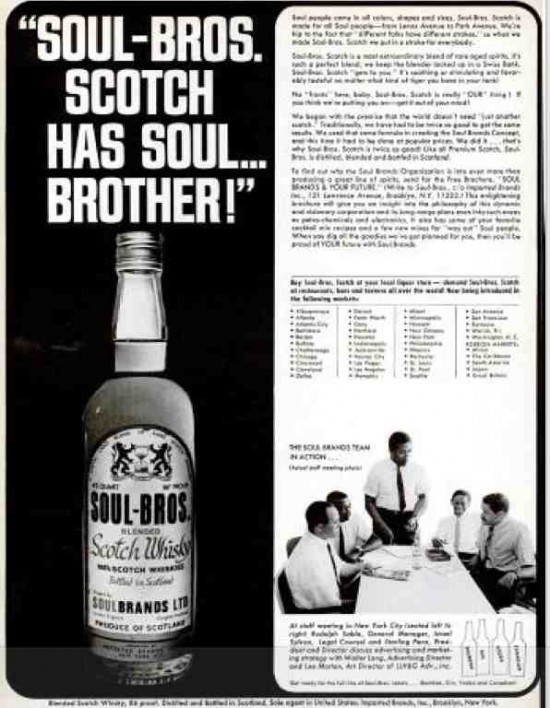 "No 'fronts' here, baby. Soul-Bros Scotch is really 'OUR' thing! If you think we're putting you on--get it out of your mind!"

Original ad here. Worth a visit to read the rest of the text.

I Don’t Like You Since You Ate My Dog! 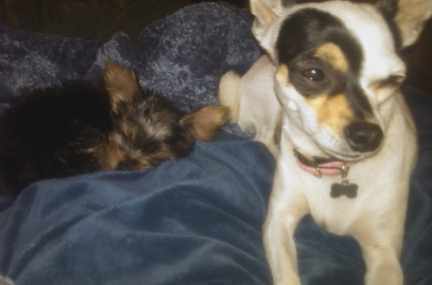 Starr the chihuahua, pictured above, met an unfortunate end. The poor pup was captured and carried off by a mother bobcat to feed her cub. Starr's owner attempted to chase the cat when it took her dog but had no luck, or perhaps very good luck if you think about it. The mother cat, her cub and a large male bobcat were captured in live traps and relocated, but sadly, not in time to save Starr. This song came to mind.

Drugs were stronger in the 70s.

There is a group on Facebook called 'Find a Pox Party in your area'. This group offers chicken pox infected items, lolly pops licked by sick children and q-tips and other items with sick children's saliva on them, for sale. They even advertise paypal capability for payment. Unbelievably, there are parents out there that find this preferable to giving their children vaccines. In fact there are requests for measles infected items floating around too. The act of sending infectious diseases through the mail is illegal, of course, and infecting ones children with illness in this way is most certainly abuse. I believe parents that do this may be an example of Darwin by proxy. 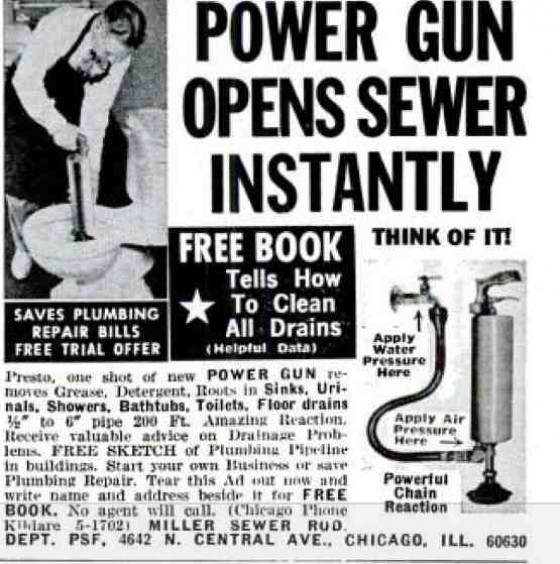 The ad copy advises me to "Think of it!" and to contemplate the "powerful chain reaction." I sure am, buster! I'm thinking of what happens when you apply an explosive force to a ceramic bowl filled with excrement and wet paper that won't flush. And why aren't these devices common nowadays, if they were so great?

I think I'll stick with the old plumber's helper, thank you!

An Instant News of the Weird Classic, plus More Things to Worry About

Washington County, Ore., sheriff's Sgt. Dave Thompson: "At some point in your career you say yeah I've seen a lot of bad stuff [but] you see this kind of picture and you realize maybe you haven't seen everything." The "this kind" was a photo series of a 21-year-old woman who wanted to "feel" at "one" with her beloved horse, who had just been humanely put down at age 32. So she and her boyfriend gutted it, and she stripped herself naked and climbed into the innards, sticking out only her head--joyously! There are photos, but you don't want to see them. If you look, and they're OK with you, perhaps it's time for your Risperdal. KOIN-TV (Portland)

America In Decline: An industry group expects Americans to have spent almost $7 billion this year on Halloween--including $310 million on costumes to dress up their pets. [ed.: That sounds high. OK, assume half that. Does that make it not disturbing?] Village Voice /// TheHorse.com

If a cop catches you merely viewing child pornography in the F State (no molesting, no manufacturing, no selling--just looking at pictures), it's maybe a bet worth taking to just kill that only witness . . because the hapless Mr. Daniel Vilca just got life in prison with no chance of parole . . for only looking. He had no priors of anything. (Federal sentencing guidelines: five or six years.) (Another F-Stater, the lucky Robert Murray, similarly situated, last week got only 30 years.) New York Times /// St. Petersburg Times

However, for reassurance that Americans aren't getting too feral on punishment, Michael Peppel, who was convicted of defrauding stockholders, suppliers, and employees of his company by at least $18 million, was sentenced in Dayton, Ohio, to seven years seven months seven days in prison. Dayton Daily News [10-24-2011]