Castrating lambs with your teeth can make you sick, the CDC warned recently. This due to a couple of ranch workers becoming ill from a bacteria associated with fecal contamination. The workers indicated that they had castrated lambs using their teeth and that was determined to be the likely cause of their illness. Anyone ever heard of this before??

Perhaps these clips will give you some small taste of my weird viewing experience last night: Werner Herzog's Even Dwarfs Started Small.

First, the movie's "theme song," heard at intervals throughout.

Next, a scene from the middle, where sighted dwarves torment blind ones.

Rent this immediately, to cement your standing as a true WU-vie! 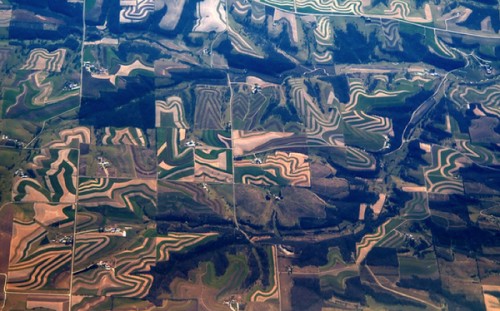 One hundred pictures taken from airplane windows and its not a slide show!

Continuing our series of musical stereotypes. 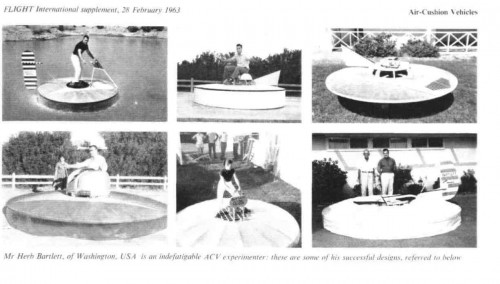 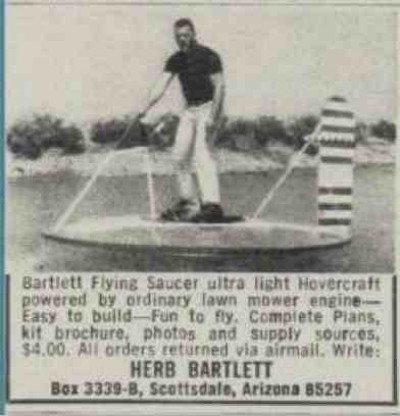 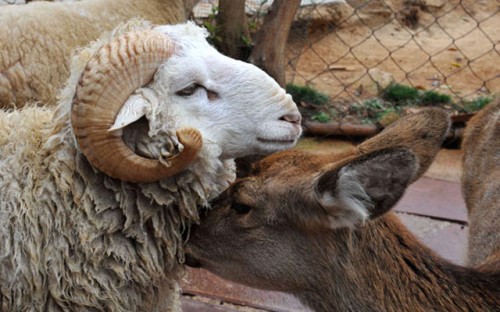 A sweet love story of star crossed lovers who refuse to be parted. At first the zoo was going to separate them, but have decided to leave the pair together now. 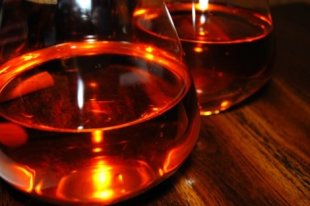 Did anyone know there are orange wines? 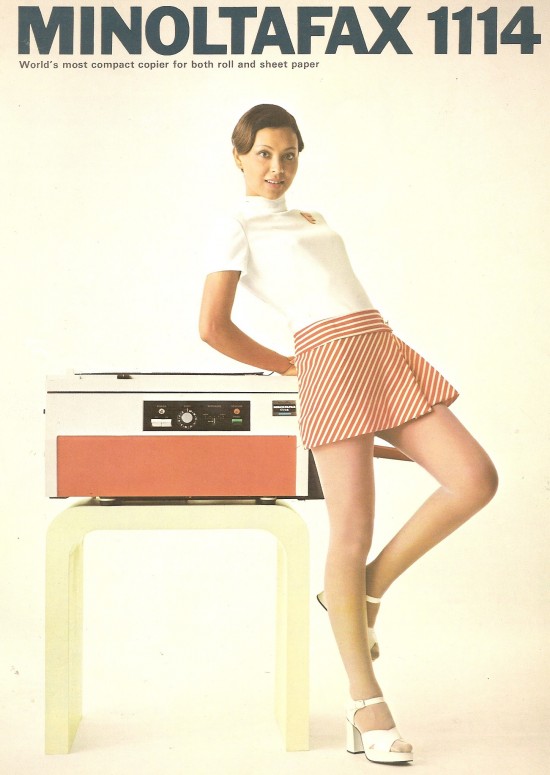 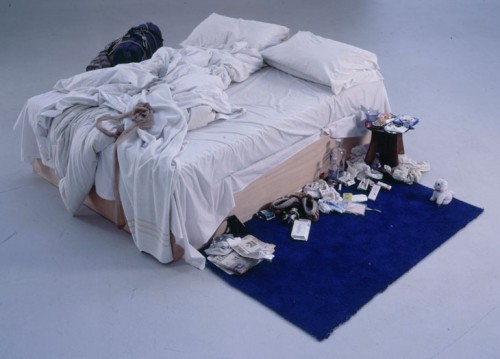 The signature work of past winner Tracey Emin. 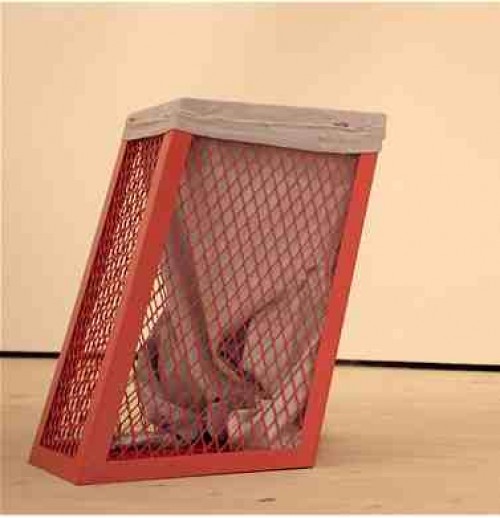 The signature work of this year's winner, Martin Boyce.