When people talk about what they'd like to be done with their body after they die, you don't hear many people nowadays say that they'd like to be placed in a community mausoleum. But back in the early twentieth century, there was a push to popularize these as an affordable above-ground alternative to in-the-ground burial. 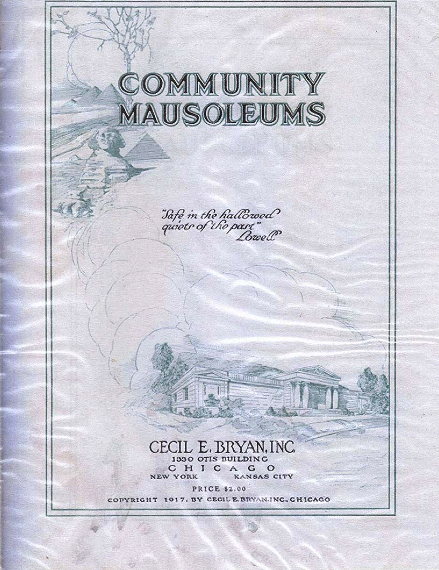 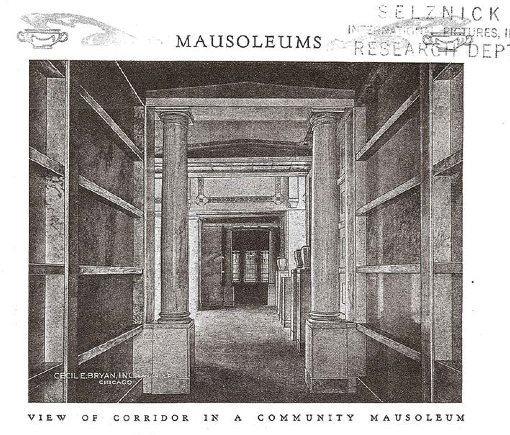 I'm sure this product, with its lookalike packaging, offered many kids a handy excuse for sampling booze. "But Ma, I thought I was drinking Welch's grape juice!"

After losing his larynx and windpipe to cancer, Herman Schulenberg created a new windpipe for himself by ramming a white-hot ice pick through his flesh. Then he learned to sing through this opening by "closing the windpipe's artificial opening with his index finger and manipulating his neck with his other fingers" in order to "direct the air through the passage in such manner as to get a variety of tones."

Finally, he gave a singing performance before a group of 50 doctors at a meeting of the Milwaukee Oto-Ophthalmic Society. That would have been a strange concert to attend. From the San Antonio Express - March 3, 1935. 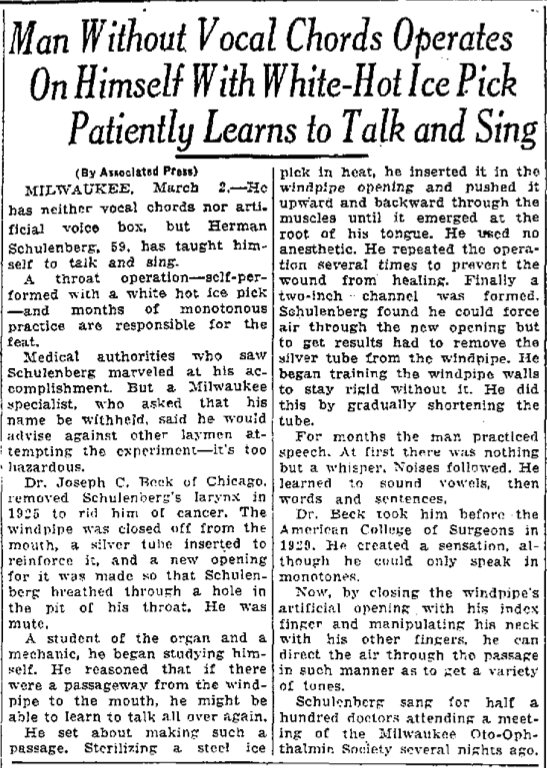 I don't think that shaping the meat loaf like a football makes it look more appetizing. And I don't understand at all the pairing of chewing gum and meat loaf. 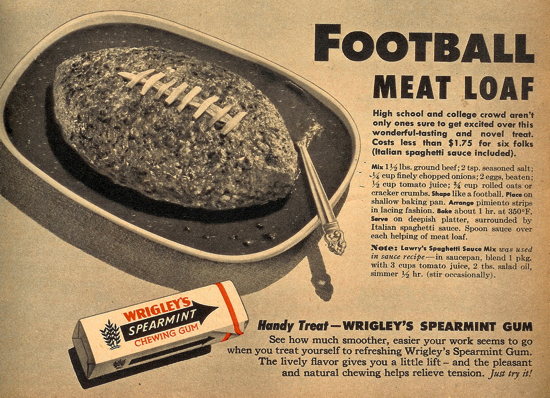 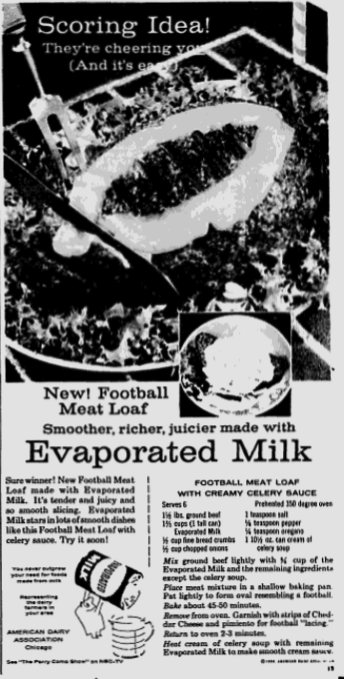 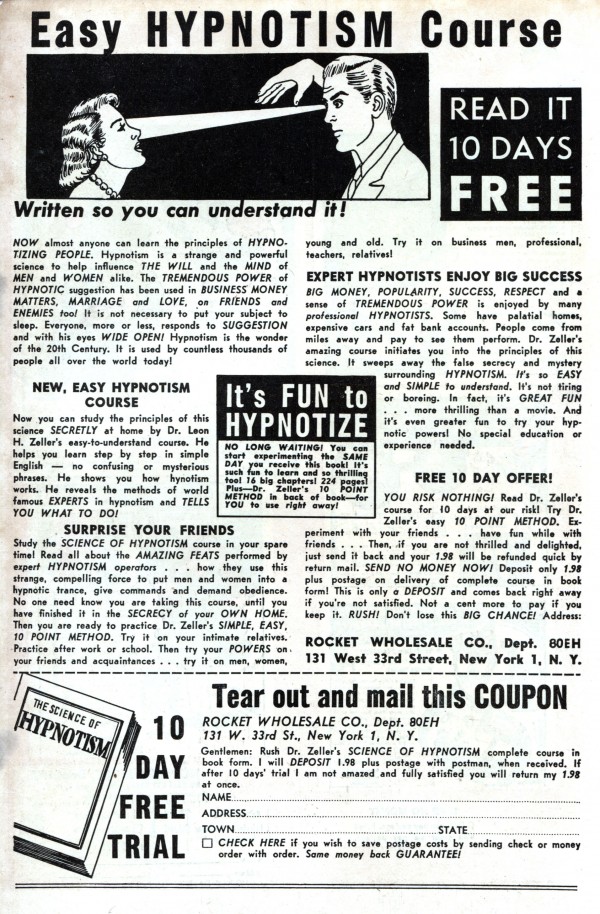 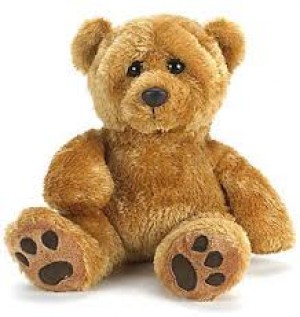 For between $20 and $55 you can send you favorite stuffed animal on a fabulous vacation! What a great investment!

Created by artist Thijs Rijker. They're not machines that help people commit suicide. Instead, they're machines that slowly destroy themselves.

One machine saws into its own structure, until eventually the saws will reach the engine. Another machine pours sand into its gearbox until the gears wear out.

Perhaps it's a metaphor for the planned obsolescence of modern consumer goods, which are designed to break down or wear out sooner rather than later, so that we constantly have to buy new stuff.

Ad from Mortuary Management magazine. Makes me wonder, what would happen if an embalmer didn't feel fully confident? [via Bess Lovejoy] 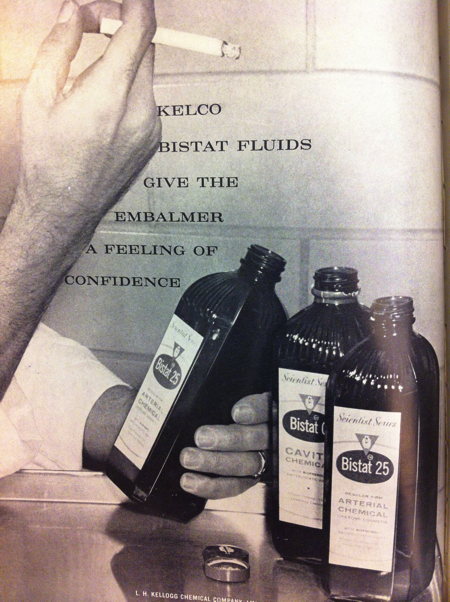 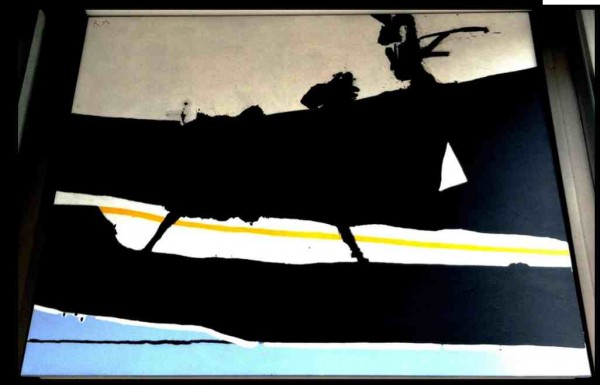 News of the Weird 2.0 Editor’s Note

There will be no Monday post this week. The post's format is evolving. Another project; all I'm allowed to say right now is "Langley." I've taken ill, and I can't get through to HealthCare.gov to buy insurance. Nothing weird happened last week. All right, all right. I have issues, and I'm dealing with them. Satisfied? Satisfied? Back October 27th.