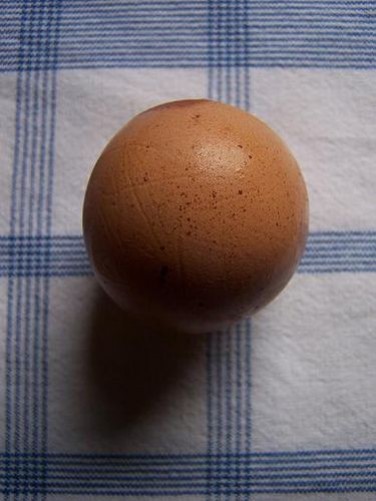 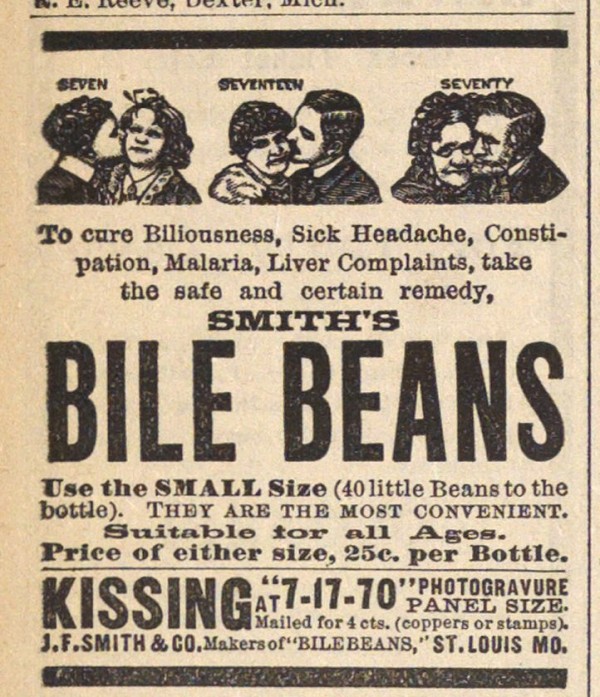 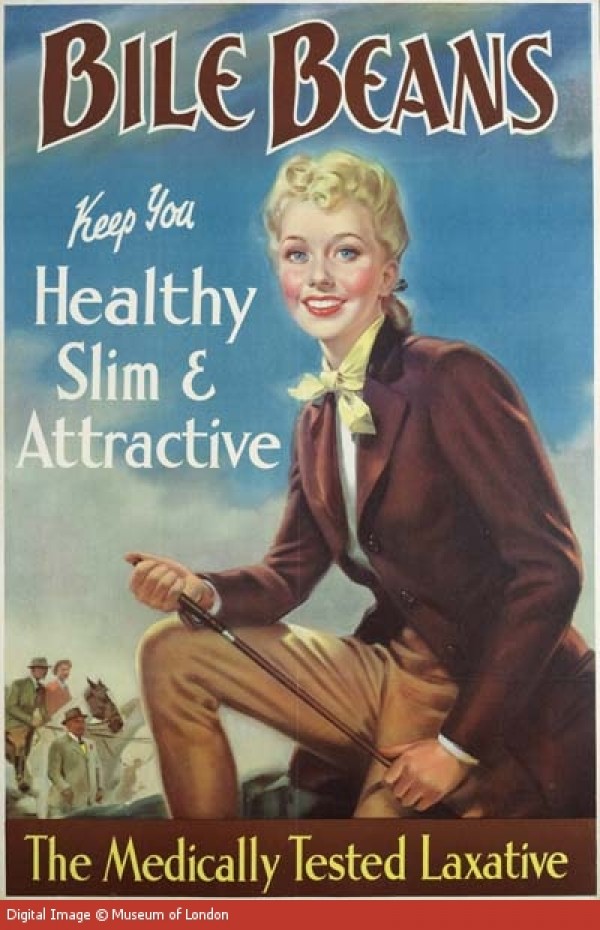 In 1969, a rat died somewhere in the offices of the Texas legislature. This led to the passage of Texas House State Resolution 433: 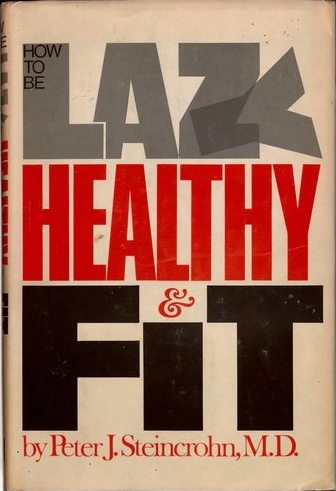 ) promised to reveal how one could be "lazy, healthy, & fit." For years before he published the book, Steincrohn had also been writing newspaper columns in which he promoted his formula for health. The secret was girdles.

He felt that all men over 40, in particular, should be wearing girdles just like their wives (this was the 1960s), because he believed that girdles promoted good circulation and thus meant the heart didn't have to work as hard pumping blood. Wearing a girdle, he promised, would "add years to a man's life."

I am so sick of winter. But maybe if I had a nice bike like this one...

This has gotten quite a bit of attention from the Internet. But just in case some of you haven't seen it, this is the "Tomatan" — the end result of the "wearable tomato project" sponsored by a Japanese vegetable juice company to promote the idea that tomatoes are good for you and would be great food-on-the-go for runners.

This scientific conference, being held in March, runs the risk of attracting the wrong kind of people. Because I'm sure there must be a fetish group out there aroused specifically by the combination it's advertising.

A solution without a problem. So much easier than scooping a dollop of vanilla ice cream into a glass of root beer. Now with limited flavor choices! 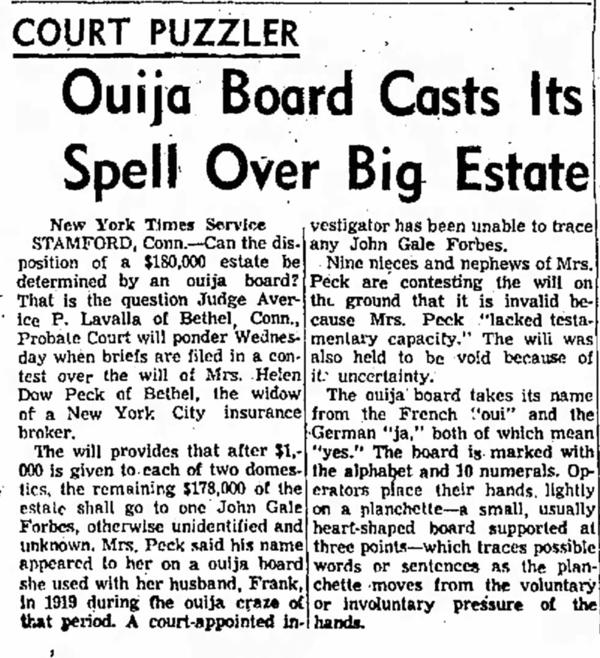