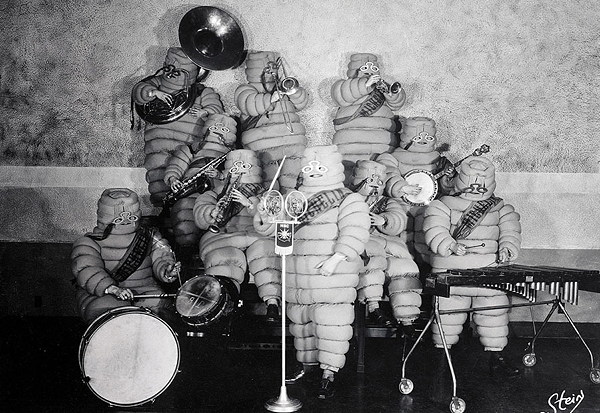 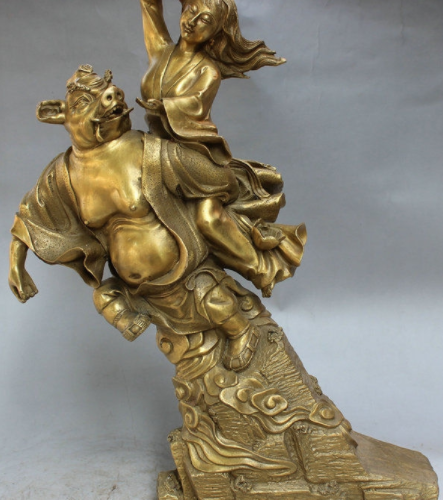 In November 1965, Walter Cunningham was arrested on suspicion of being involved in a jewel robbery. The police picked him up two days after the robbery, loitering outside a pawn shop. He didn't have the jewels on him, but when he later complained of a stomach ache, the police realized he had swallowed all the evidence: about 91 diamonds, a 20-karat ruby, and an emerald chip.

Police Lt. Carl Schumacher told reporters, "We figure he must have swallowed the gems while he was being booked. He was probably standing there chomping away while our backs were turned." 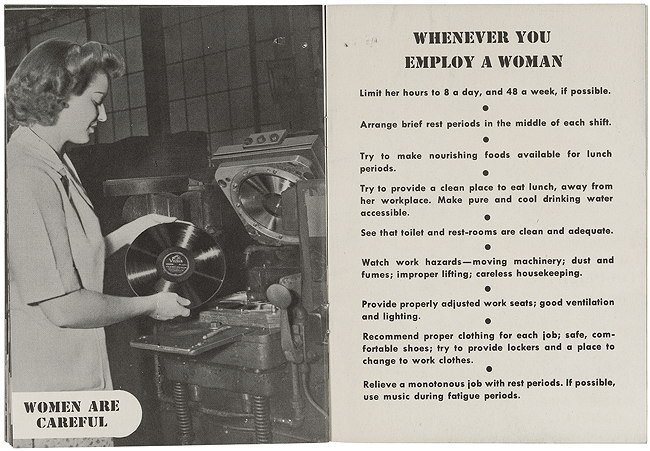 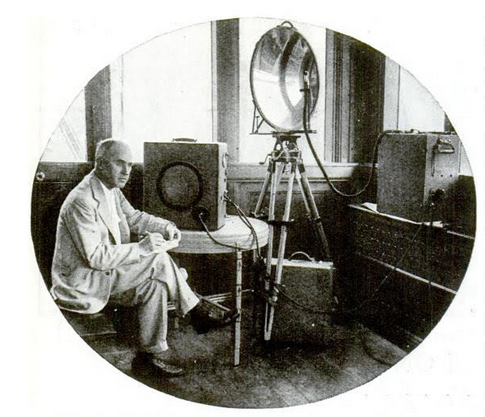 And after the jump,

So if you don't give anything it's all gonna be lies! 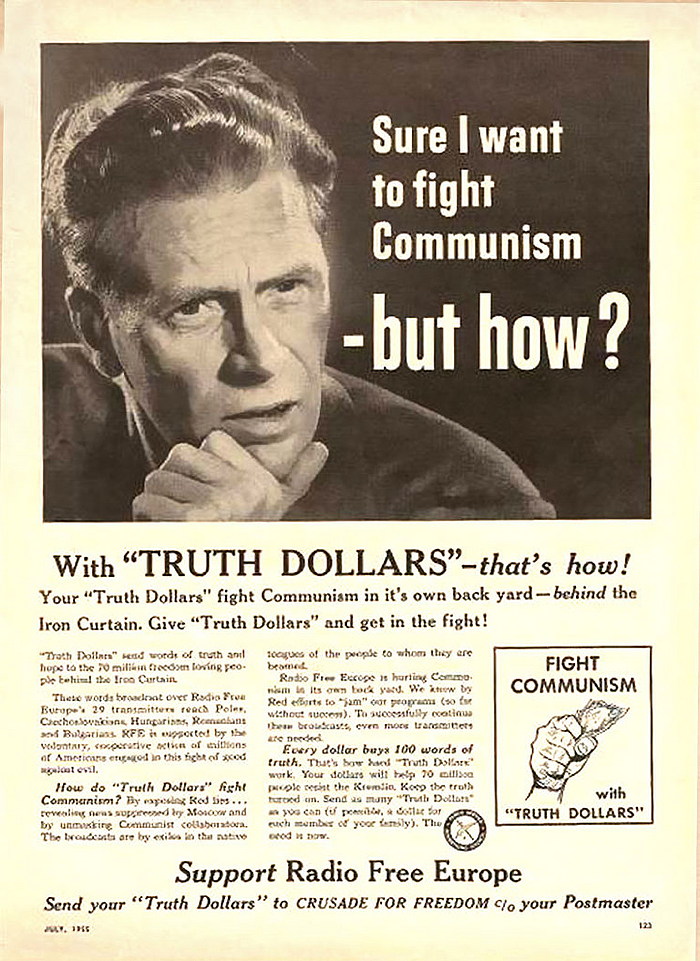