Another item for our ongoing collection of ridiculously overpriced merchandise. It's duct tape from designer Raf Simons with the phrase "Walk With Me" stamped on it. Yours for only $286.

Or you could buy a roll of duct tape at Home Depot for $5. 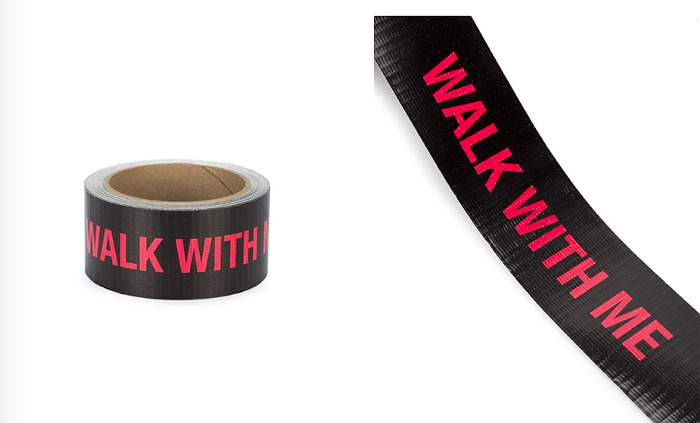 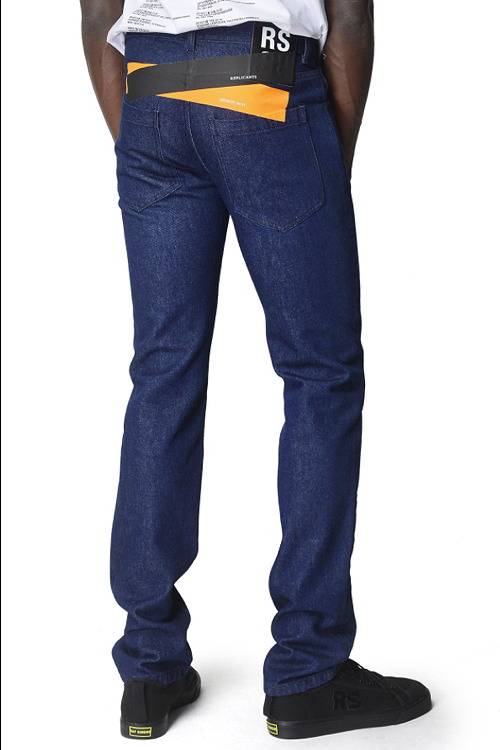 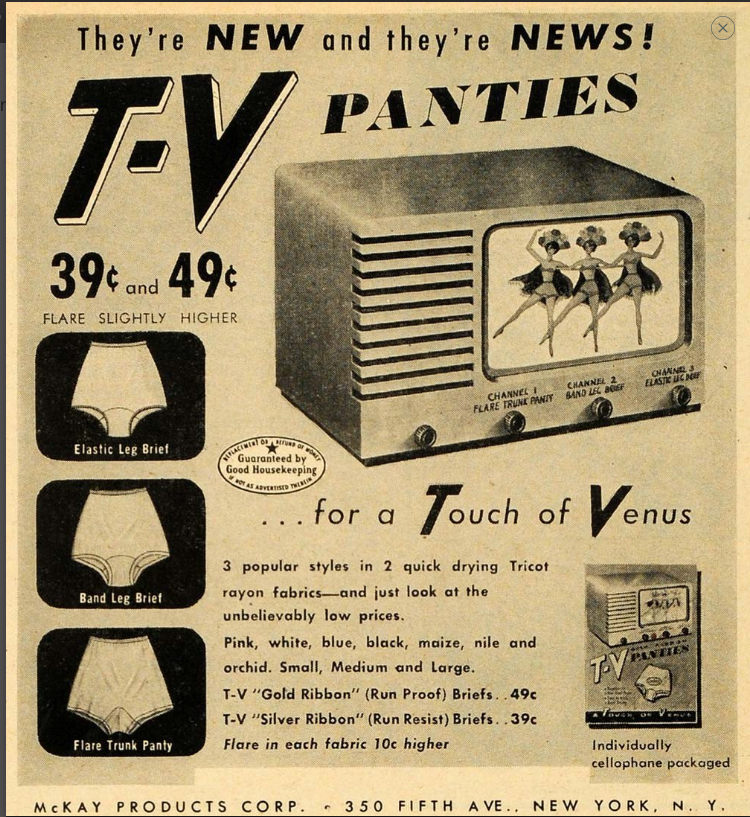 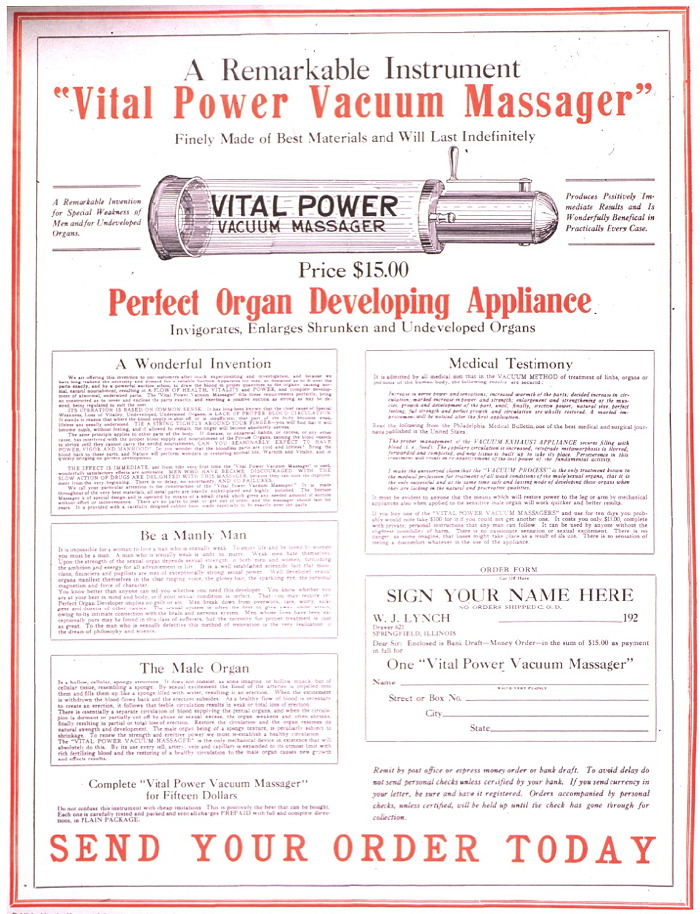 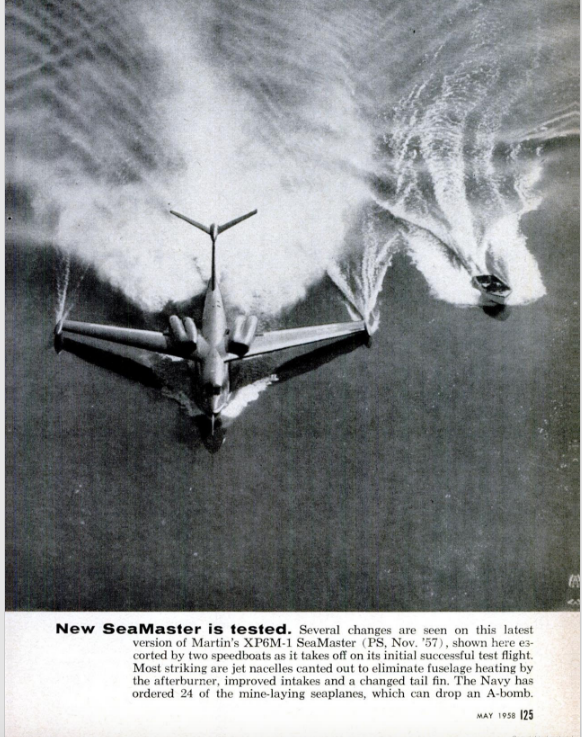 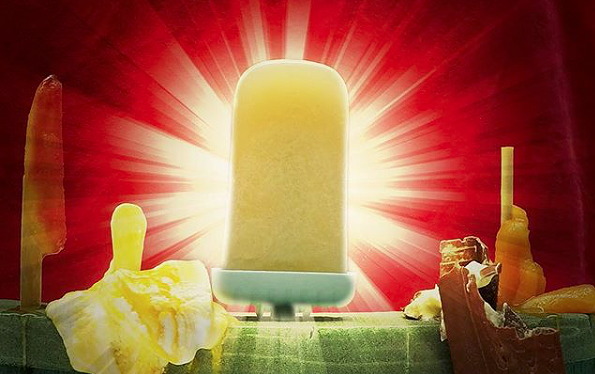 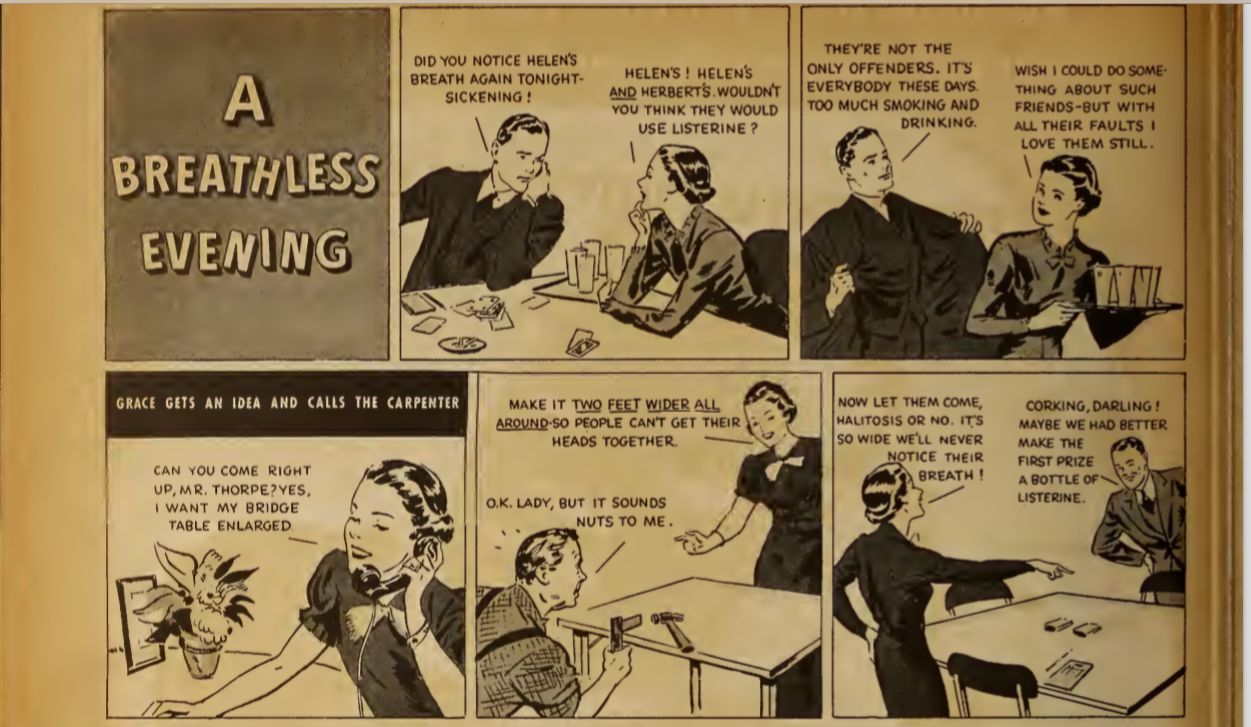 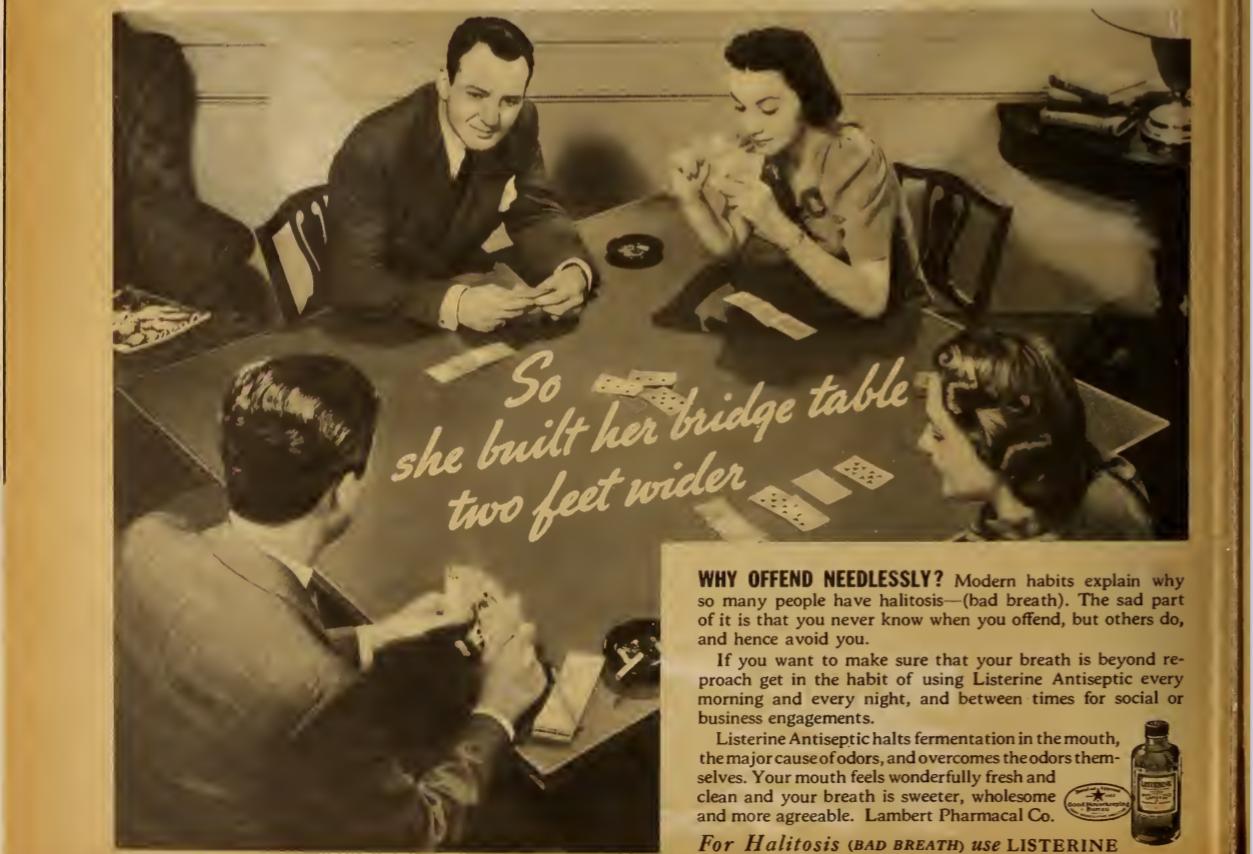 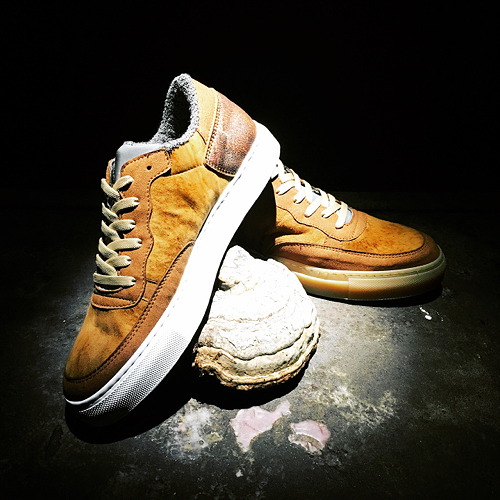 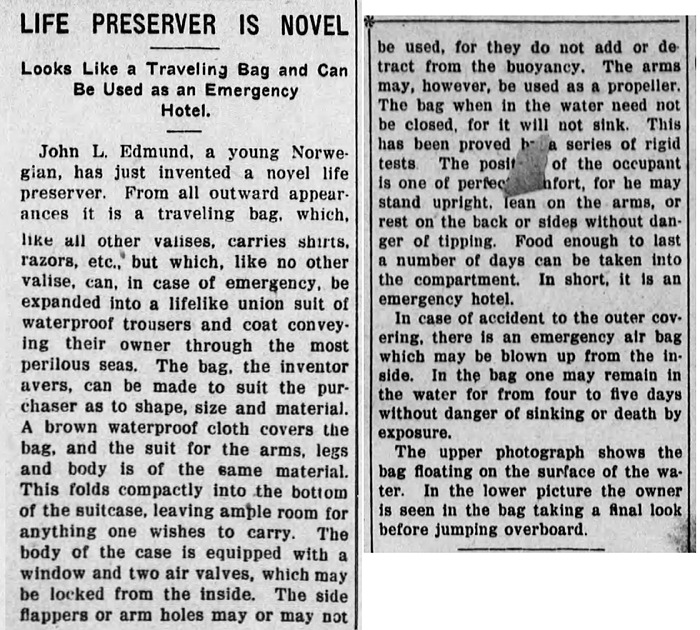