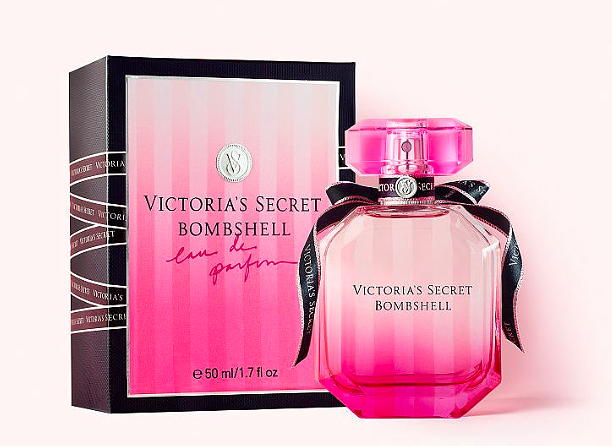 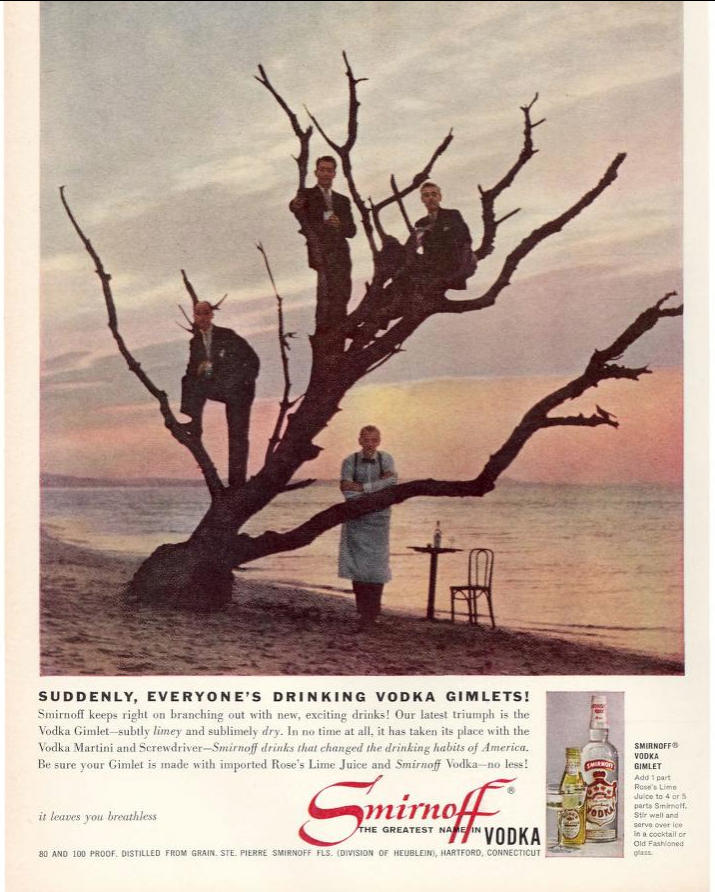 There needs to be a human version of this. 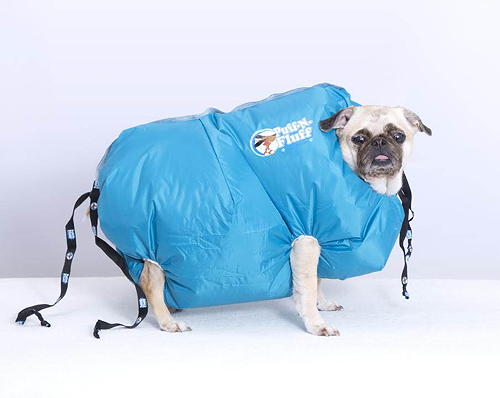 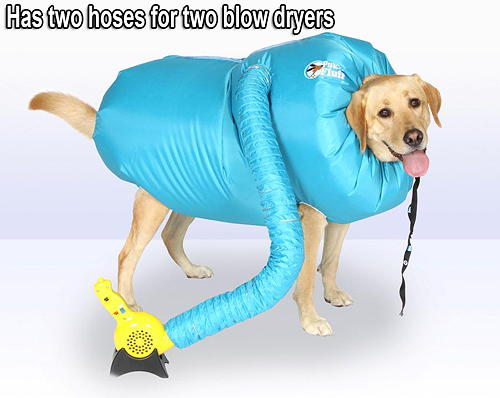