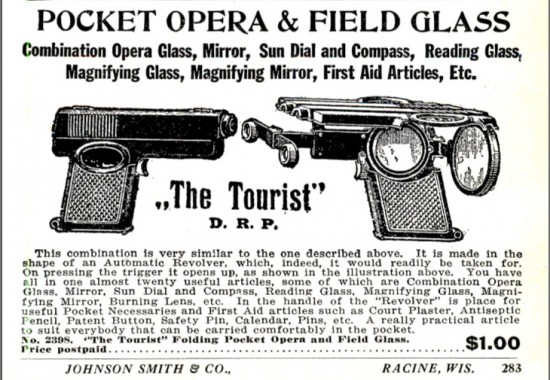 Imagine walking into the opera house today with this in hand.

The Theme from DEEP THROAT

I'll bet you never even knew there was a theme!


But did you also know he was an early pioneer in weird electronic music? 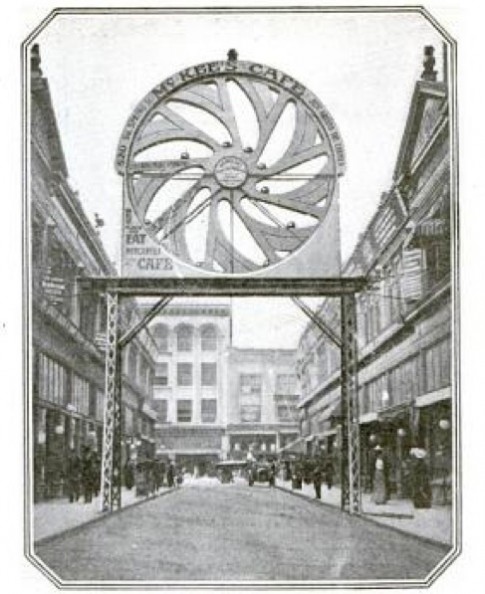 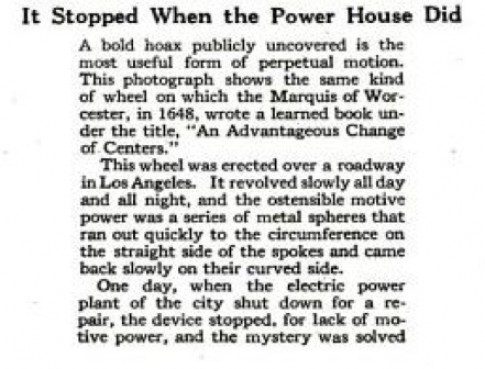 A man living in a Melbourne, Australia suburb sculpted the above as a lovely gesture to let the neighbors know just what he thinks of them.

Gelatin made from human genes for human consumption. It has already been used in vaccines and may soon be used in the making of capsules. While this form is more consistent of quality as well as being free of contamination by diseases animals carry, it is made from the genes that produce gelatin in human bones. About one degree from cannibalism. But hey, no animals involved so it should make PETA happy. 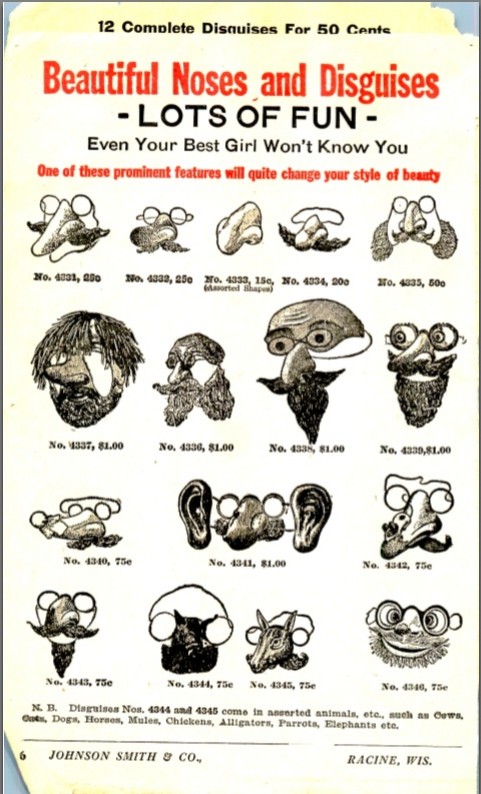