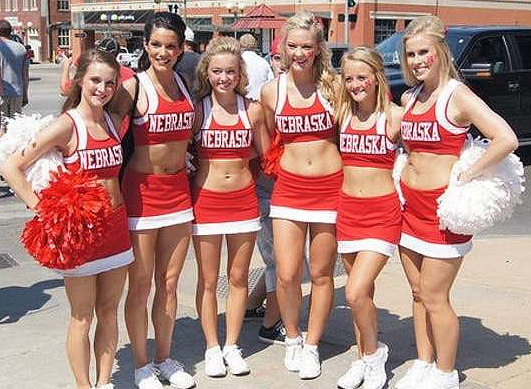 "That should give you time to mow the lawn!" 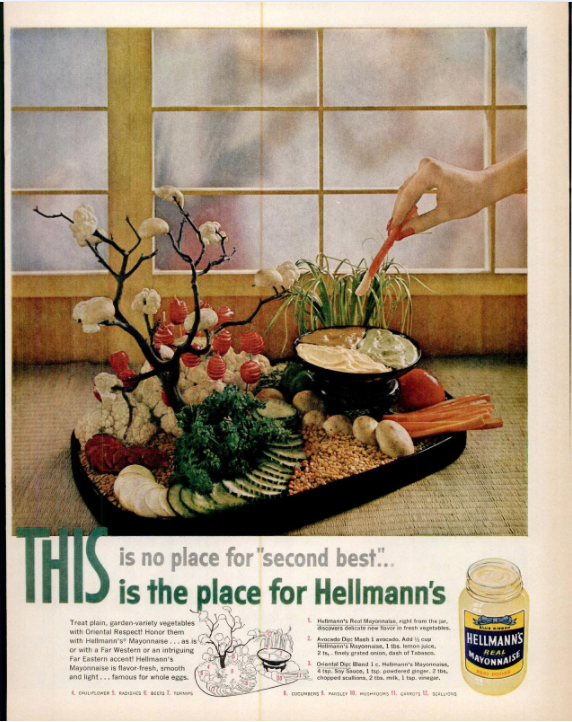 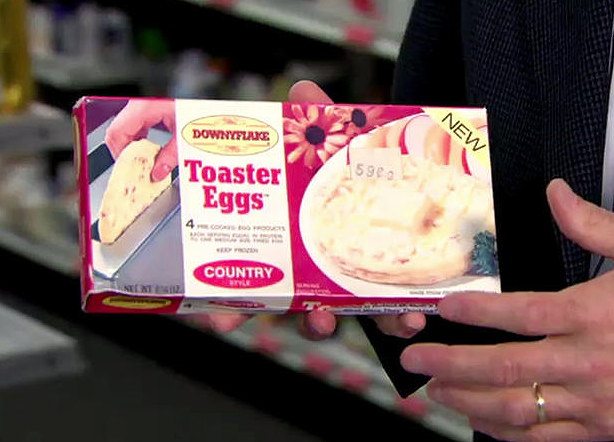 In July 1979, company officials at the Concrete Pipe Corp. in Menasha, Wisconsin decided to elect Jesus Christ as the new chairman of their board. The decision was unanimous.

When asked what address they were going to supply to the state for the new chairman, the company president, Don Koepke, explained, "We'll say, 'wherever two or more are gathered in his name.'"

The company had been in existence for 45 years. As far as I can tell, it survived for about another eight years under Jesus's leadership, closing in 1987. 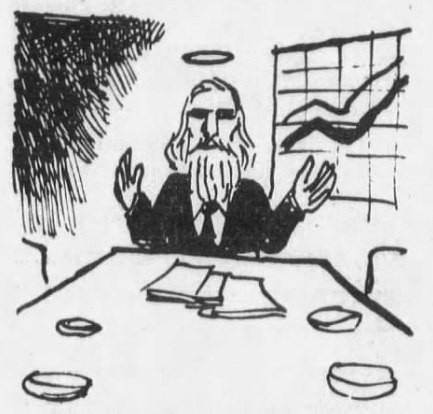 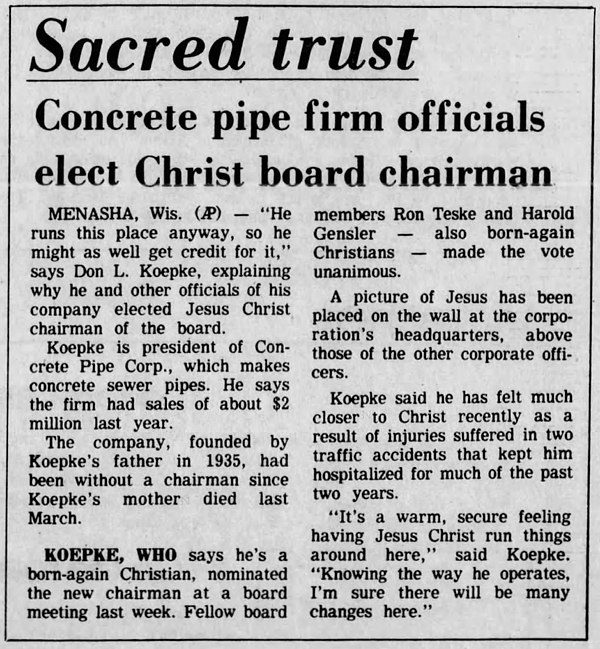 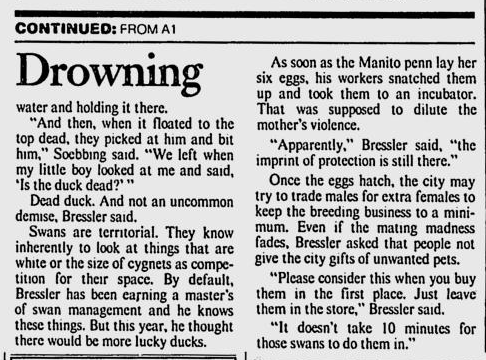 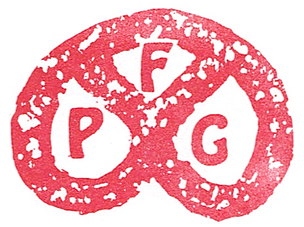 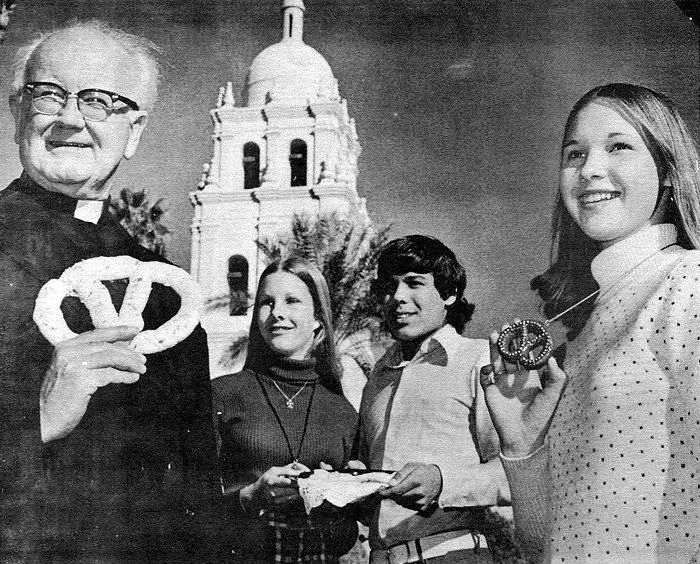 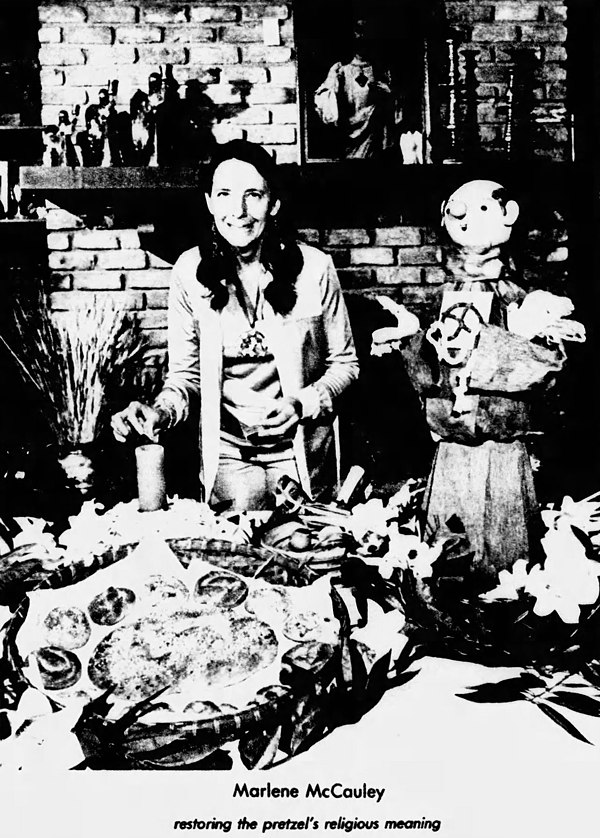 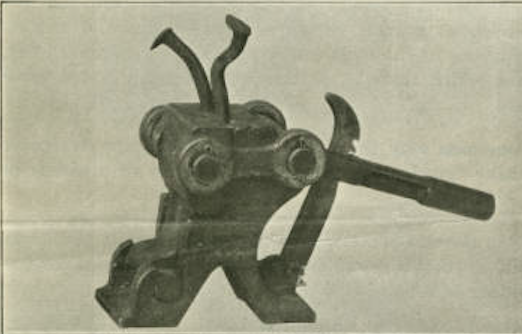