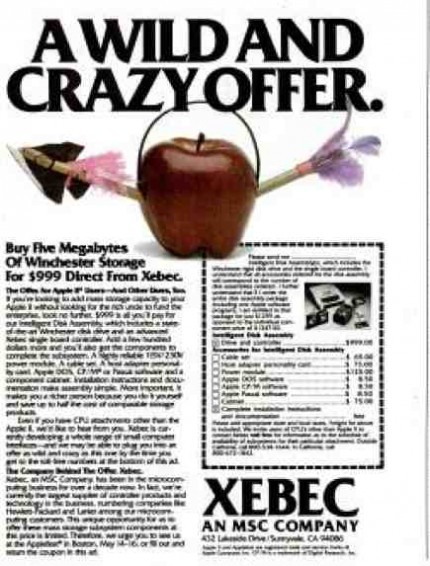 Q:What's brown and green and smells like apples? A:A drunk moose in an apple tree.

Rivals Krusty the Klown's "Me so solly" riff for wonderfully horrid stereotypes.....

Hygiene Regulation, San Francisco-Style plus Many More Things to Worry About

Only in San Francisco (recurring theme): It's common sense in clothing-free communities that when ya sit down somewhere, you're highly likely to be leaking a few fecal coliform thingies (if not worse), so put a towel down (and make sure you sit on the same side of the towel the next time, instead of turning it over, which defeats the purpose). Only in the city of San Francisco, though, does that have to be a municipal ordinance because there are neighborhoods-- . . .. (And it's legal to walk around naked in public, as long as the man keeps it down.) (On another topic, the city announced it is exploring creating more public restrooms but without adding to the plumbing infrastructure: restrooms the size of parking spaces, in which the waste is composted on the spot. Only in San Francisco.) San Francisco Chronicle /// Bay Citizen

The day is drawing nearer when no cow will be harmed in the preparation of your filet mignon. It just comes on a sheet that was originally a cow's stem cells but was then subjected to intelligent design science! Current developmental drawback: a hamburger would now run you a half-million bucks. Mother Jones

Who isn't a sucker for a story with a corpse, a bathtub, and a meteorologist in the lede? If that doesn't bring 'em in, add "chain dog collar." The weatherman, Brett Cummins of KARK-TV in Little Rock, forecast scattered cloud cover over the evidence and a zero percent chance he'll be talking soon. ABC News

In many countries, a man can have a marriage annulled if his wife won't put out, but it says here that under Article 215 of the French civil code, the husband, Jean-Louis B., can be fined for not stepping up in bed--and here gets socked for £8,500 ($13,500). Daily Telegraph (London)

Portraying what goes into the customer's mouth as truly sentient is never a good move, I think.

I do not want this to become about who did it or why they did. No arguments or alternate theories, they will be deleted summarily. What I wish to do here is to remember the innocent victims, the brave responders and the heroes who fought back to save people on the ground. Thousands of lives snuffed out cruelly and violently. During the days following this tragic event people all around the world lowered their flags and cried with us. United in grief and anger at the horror. That out pouring of support and love was the only good thing to come of the event. It is a shame we can not draw together that way in less tragic circumstances but that just does not happen. I was going to include some links here for remembrances of 9/11, but instead I will leave you all to remember, or not, in your own way. Finally, as an American who loves her country I thank everyone everywhere who stood with us that day. God bless you all and God bless America.

A 63 year old woman died after she injected hot beef fat into her face. This was something she had done many times before in an effort to get a botox effect. She went to the hospital complaining of her face burning, ya think? Amazingly, the facial injections did not cause her death. She died from peritonitis due to an infection in her colon. Wonder what beauty tip caused that infection.

We Have A Winner

For the strangest tattoo I believe we have a winner with 81 year old Joy Tomkins. Having decided she does not want to endure a lingering death as her husband did she had the medical phrase Do Not Resuscitate tattooed on her chest. Also, being very serious about the decision, she had PTO and an arrow tattooed on her back. You know, in case she collapses face forward and, I don't know, they start CPR on her back I guess. There is a picture of the tat at the link.(the front one anyway)