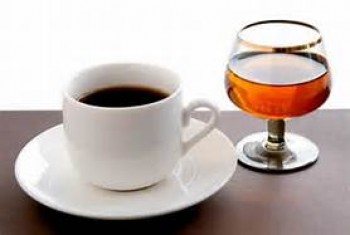 Buy one book on Amazon .. get Emails to buy others. Found this in my inbox while drinking my coffee. 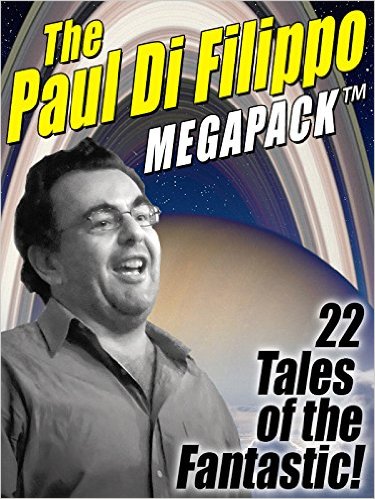 For anyone wanting a list here is what he has written I've purchased.

any to add Paul ? 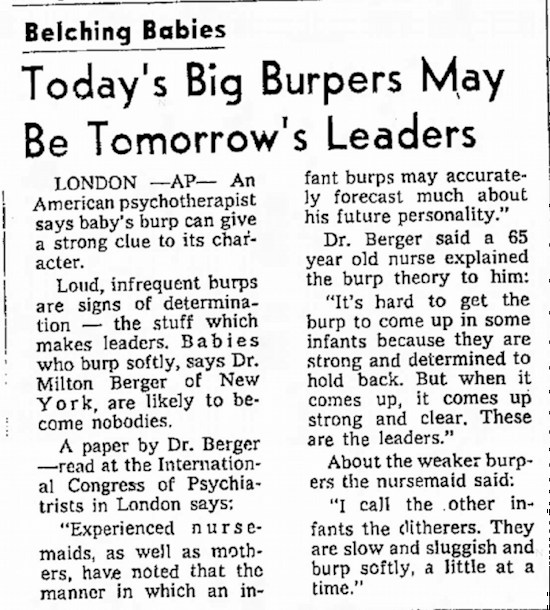 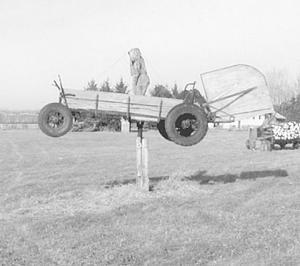 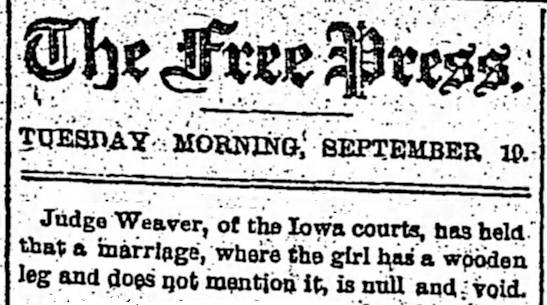 Over at About.com I posted an article about H.R. 23261 — a bill introduced in Congress in 1910 by a representative from Louisiana. It would have created a hippo meat industry in America by transporting hundreds of hippos from Africa to the marshes along the Gulf Coast. Obviously never got passed, though it had a lot of supporters. One of those things that make you think about what might have been... 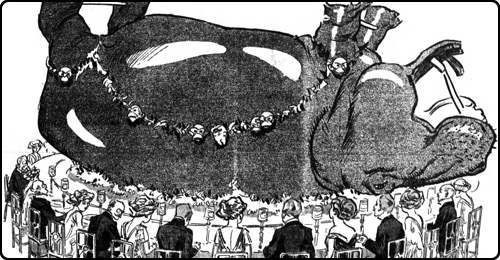