In an effort to sell more wheat, the Kansas Wheat Commission invented canned wheat. It began selling it in 1961 under the brand name Redi-Wheat.

By 1963, the product was acknowledged to have been a flop.

Perhaps the problem was that it wasn’t clear what canned wheat was. A kind of oatmeal in a can? I'm not sure. The only description I could find was in an article in the Muscatine Journal (Jan 12, 1962), and it really didn't shed much light on the matter:


This ready-prepared wheat food takes its place in many different dishes from soup to dessert, reports Jewel Graham, Iowa State University extension nutritionist. To use “as is” in place of rice or potatoes, simply heat it in a little water for a few minutes before serving. 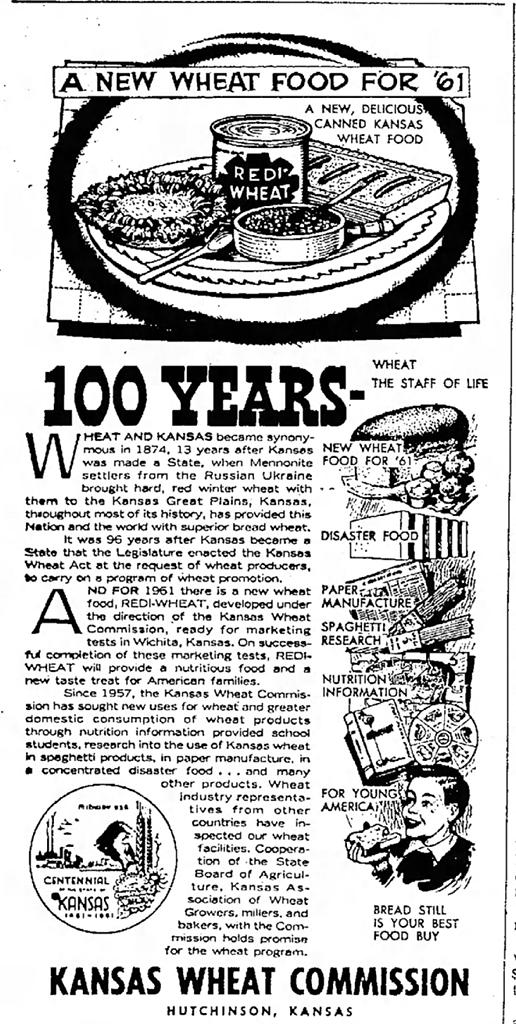 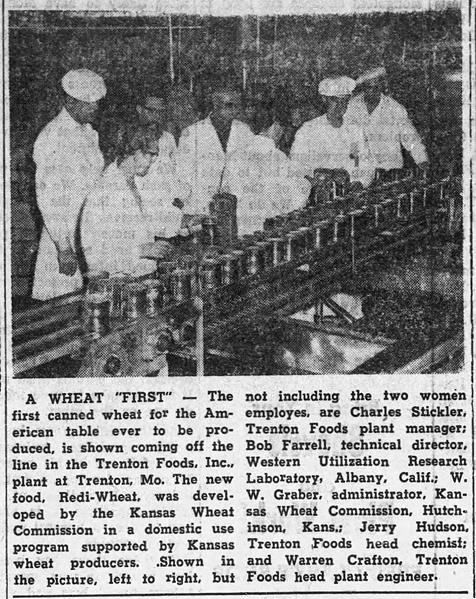 Council Grove Republican - Feb 22, 1961
(Note the caption names all the men in the photo, but purposefully excludes the two female employees) 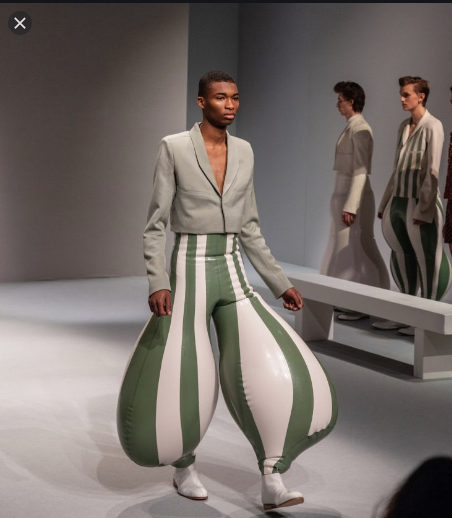 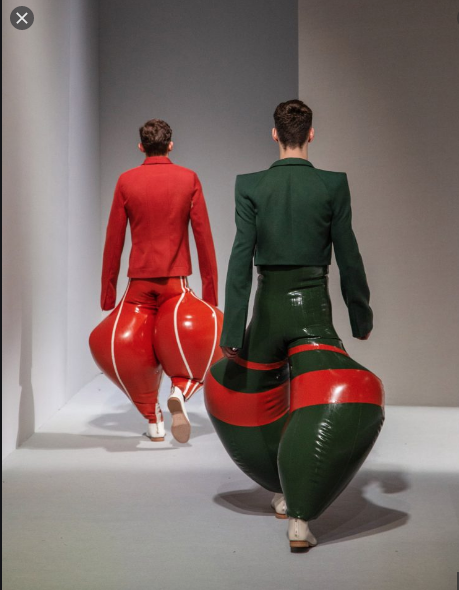 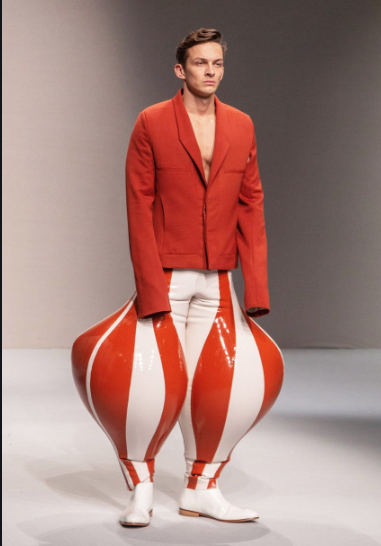 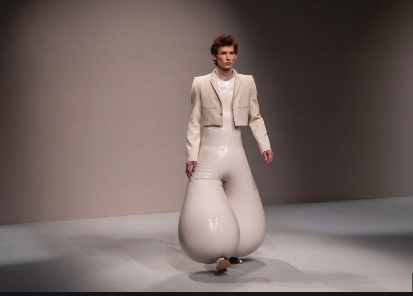