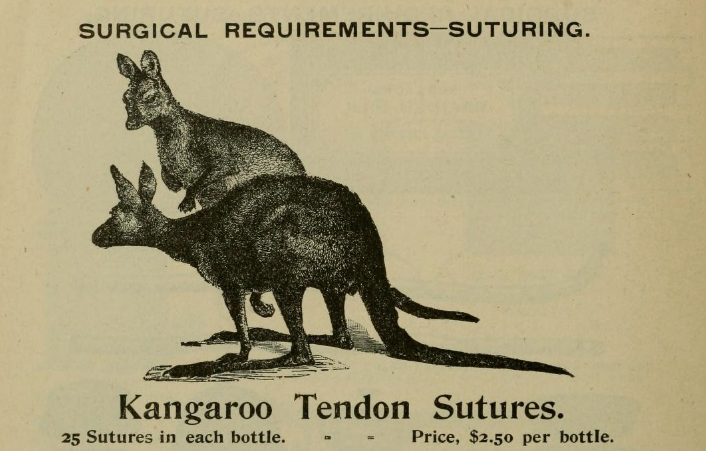 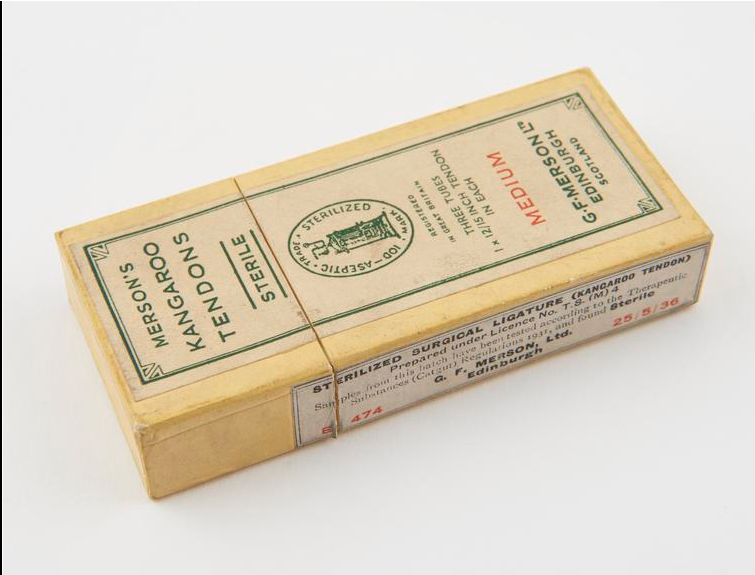 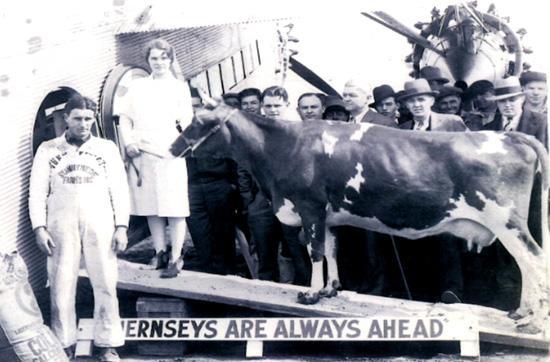 Feb. 18 is Elm Farm Ollie Day, commemorating the first flight in a plane by a cow. An article posted over at rootsweb.ancestry.com tells us that Elm Farm Ollie (aka Sunnymede Ollie, Nellie Jay, or Sky Queen) is remembered each year at the dairy festival in Mount Horeb, Wisconsin:


Celebrated as a pasteurized legend of the pasture, Ollie has for 60 years remained the star attraction at the Feb. 18 dairy festival held each year at Mount Horeb, Wisc. In addition to having her praises sung in such works as "The Bovine Cantata in B-Flat Major" (from Madame Butterfat) and the stirring "Owed to Ollie," she has been the subject of stories, cartoons and poems. E. D. Thalinger even painted her portrait for posterity. 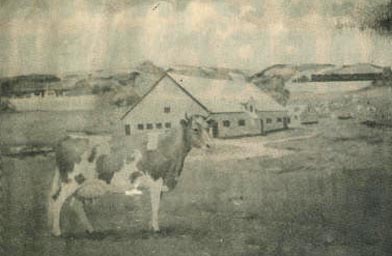 A 1930 news-wire story provided details about the historic flight: 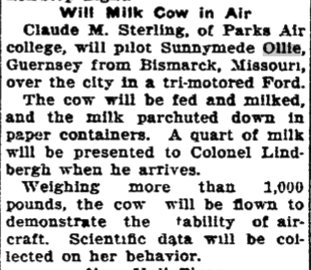 Will Milk Cow in Air
Claude M. Sterling, of Parks Air college, will pilot Sunnymede Ollie, Guernsey from Bismarck, Missouri, over the city in a tri-motored Ford.
The cow will be fed and milked and the milk parachuted down in paper containers. A quart of milk will be presented to Colonel Lindbergh when he arrives.
Weighing more than 1000 pounds, the cow will be flown to demonstrate the ability of aircraft. Scientific data will be collected on her behavior.
-The Evening Tribune (Albert Lea, Minn.) - Feb. 18, 1930.
More info at wikipedia and mustardmuseum.com. 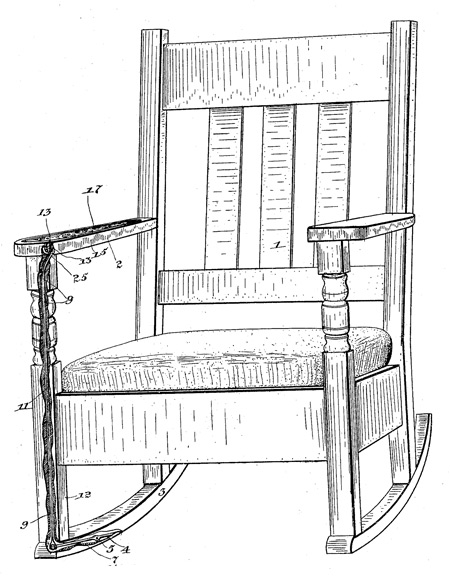 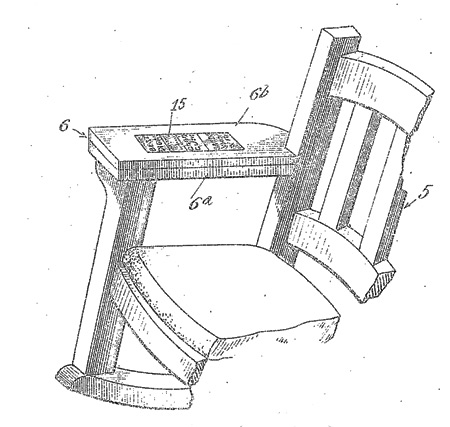 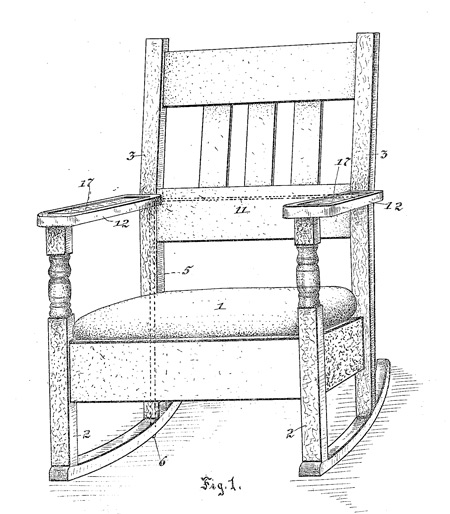 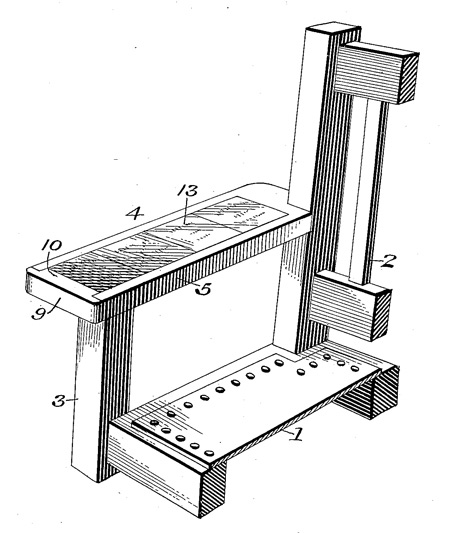 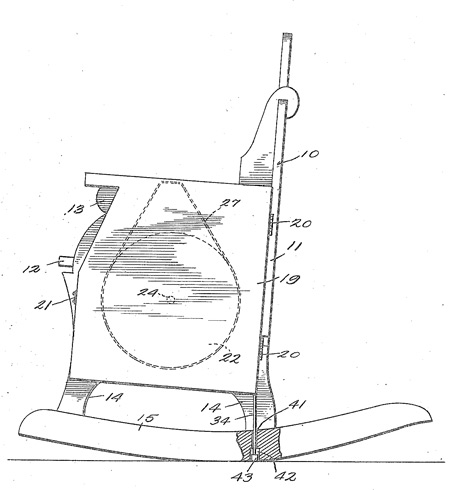 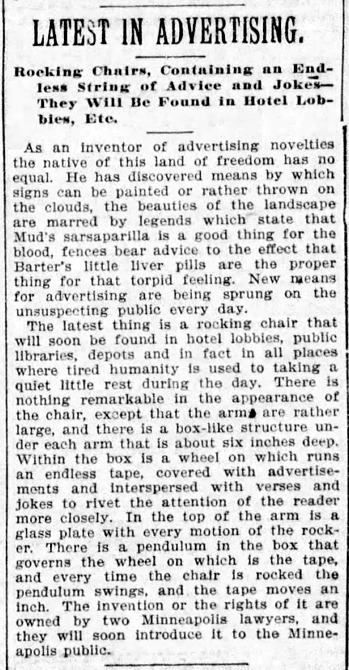 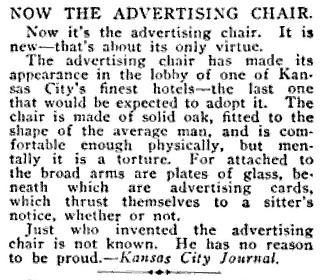 Anthony Faranda of Yonkers, NY worried that children didn't like wearing rubber-soled shoes because they made no noise when walking on a pavement. So, he invented a shoe gong. Or, as he called it, a "footwear actuated noise maker." He patented it in 1957.

It was a disc and clapper that could be worn over shoes. He explained: "The arrangement is such that upon normal walking steps or running strides the clapper is activated to make noise and thereby promote the interest of children in wearing shoes with soles that do not make an audible sound in engaging firm or rigid surfaces."

Maybe kids would have liked these, but not, I imagine, their parents.

He assigned the patent to the NY advertising agency McCann-Erickson. It's unclear what plans they might have had for these things. 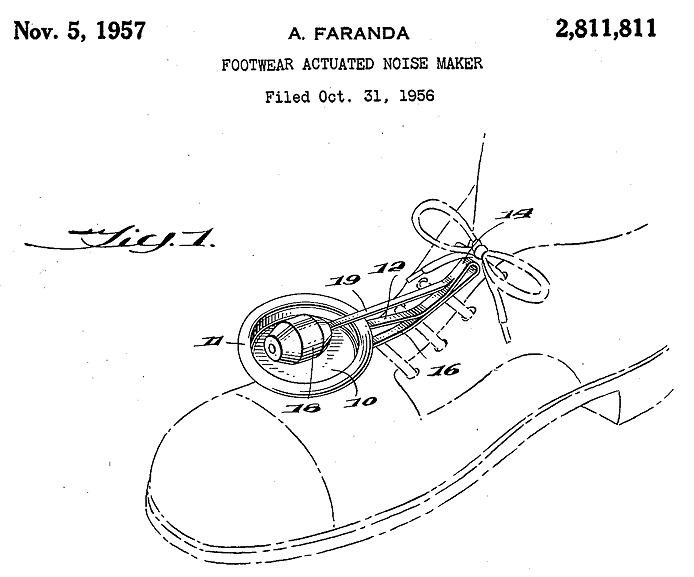 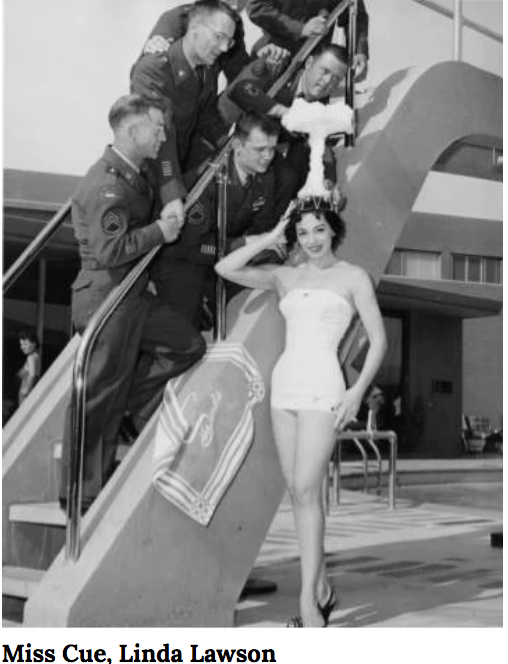 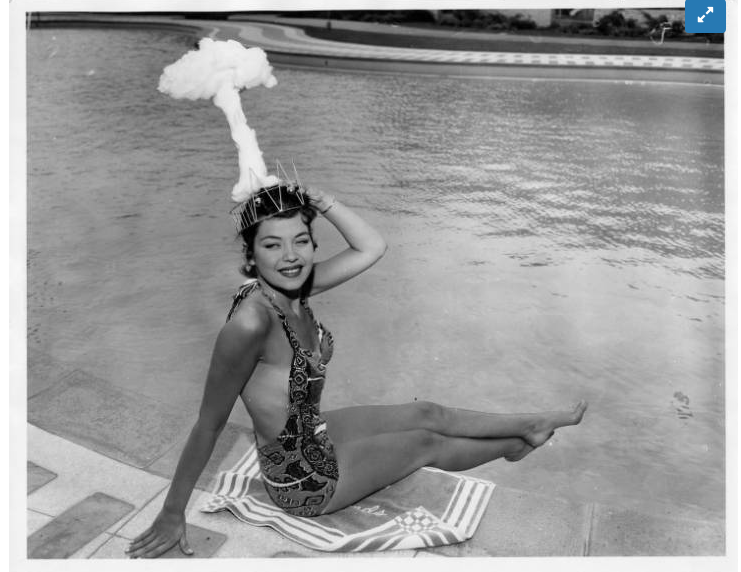 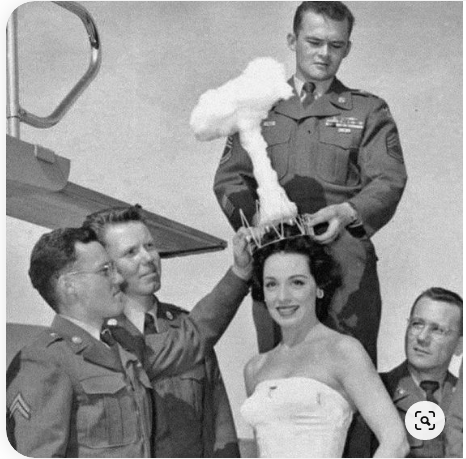 This researcher looks strangely out-of-place in the 1930s. He looks more like a singer in a 1980's goth band. 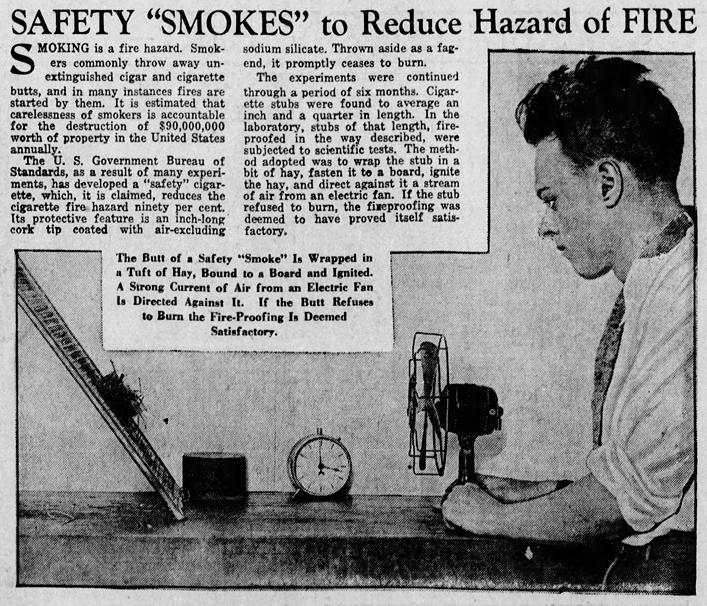 For example, he could easily have been a member of Bauhaus. 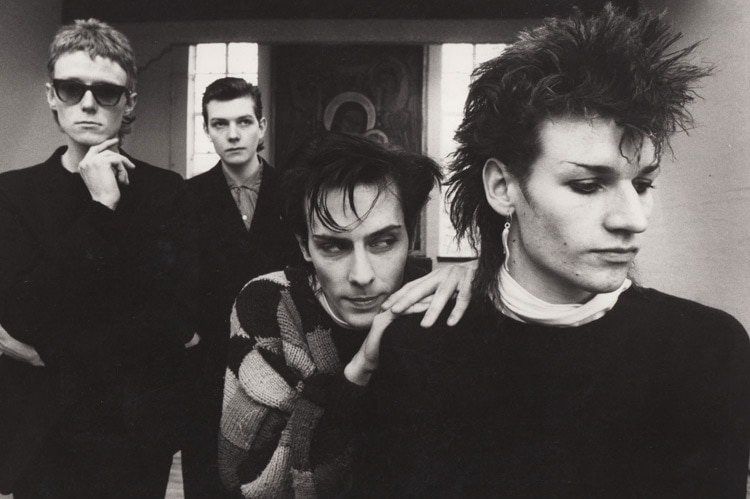