I'm sure the product tasted fine, but the name would give me pause. 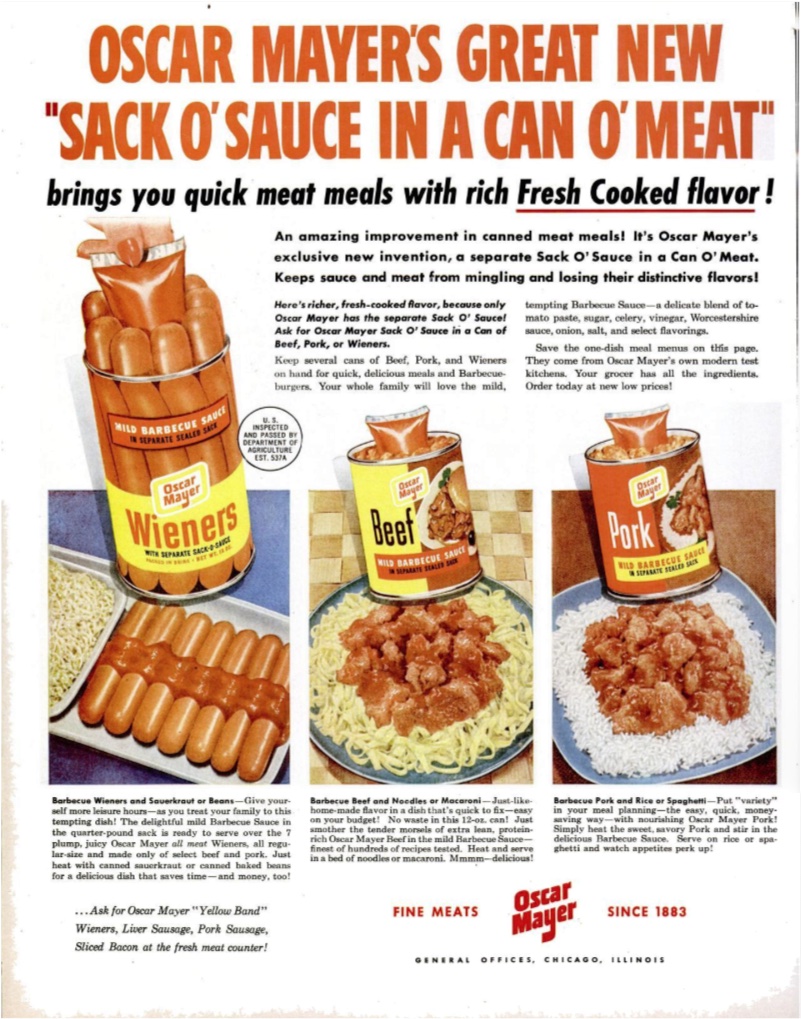 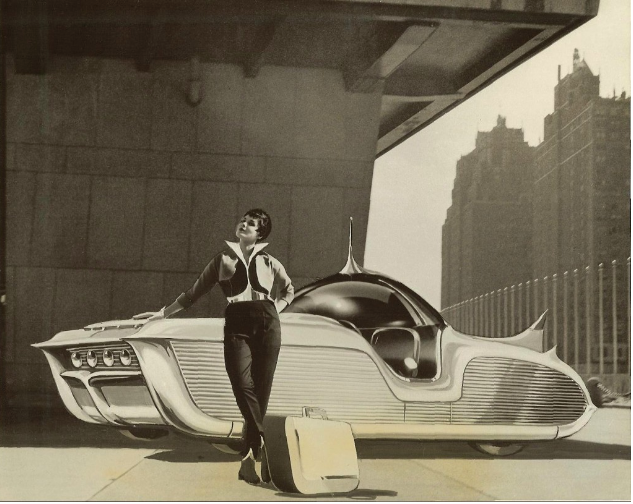 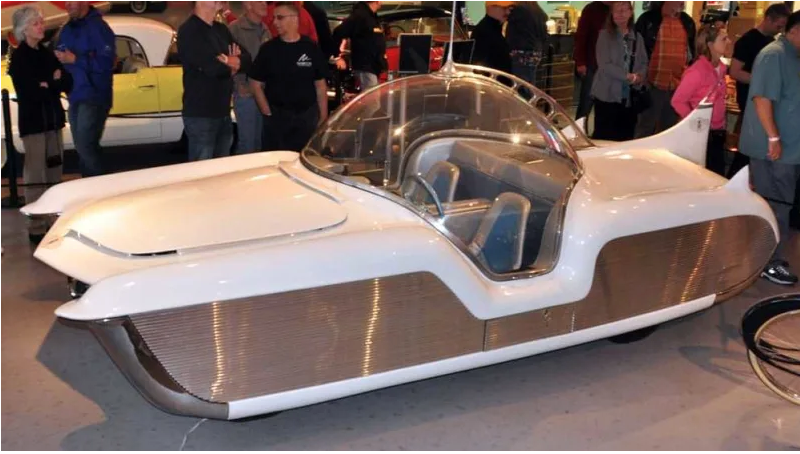 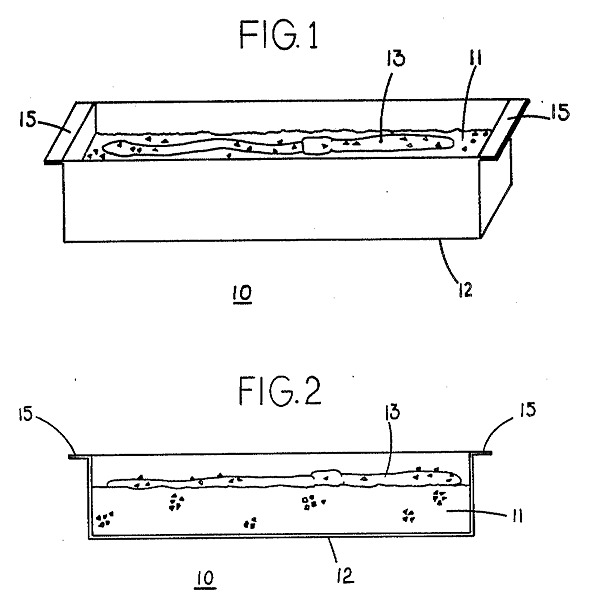 An absolutely fascinating time capsule of absurdity, sincerity and mendacity in a vanished era.

Note how much pop culture had infiltrated advertising, such as the YELLOW SUBMARINE-style animation in several cases.