Elle.com reports on a perfume designed by artificial intelligence. So, when the robots take over, at least they'll smell nice.


what if an AI-created perfume could be more than a simple blend? In 2017, the Brazilian cosmetics company O Boticário decided to find out. It approached IBM Research to help design two perfumes using only artificial intelligence...

Because [The AI program] wasn’t programmed with tradition or emotion, it never had a mentor to instill “the way things are done.” For example, it selected fenugreek seed, which perfumers often avoid because it’s tricky to work with, as well as a frothy, milklike aroma from Symrise’s flavor division. “I wasn’t even aware of the note,” Apel says. “When I saw that happen, it really hit me: This was a unique approach.” O Boticário tested the AI fougère and ended up bottling it. The scent, called Egeo on You, launched in 2019, along with a machine-made feminine counterpart called Egeo on Me. 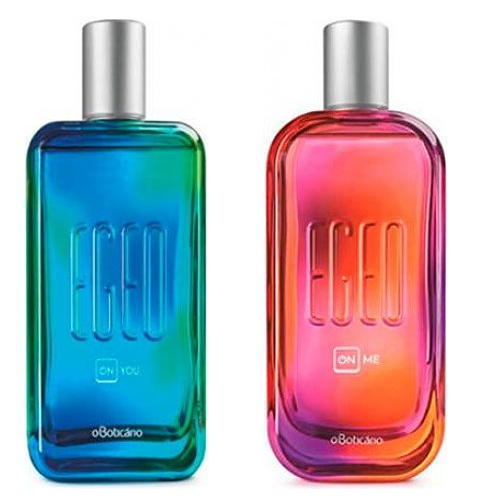 Posted By: Alex - Sat Jun 20, 2020 - Comments (3)
Category: AI, Robots and Other Automatons, Perfume and Cologne and Other Scents 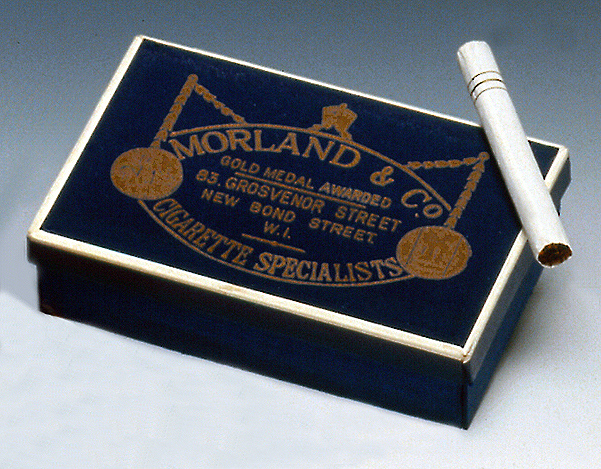 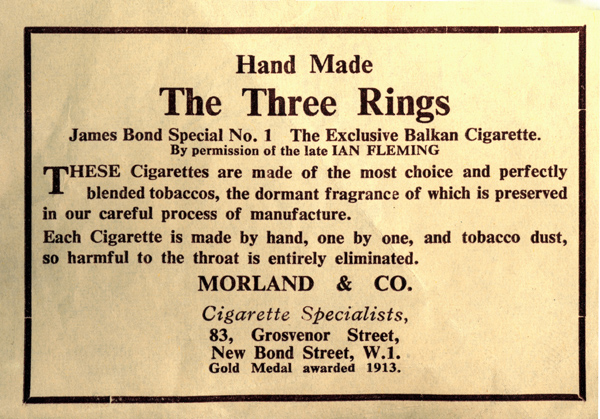 The Music of Colonel Sanders 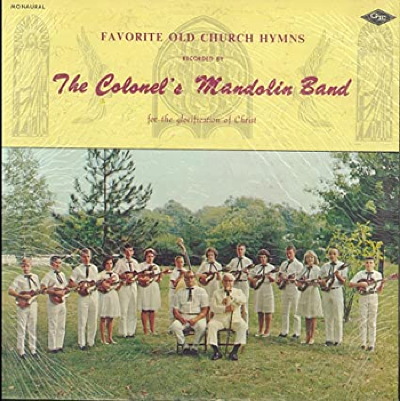 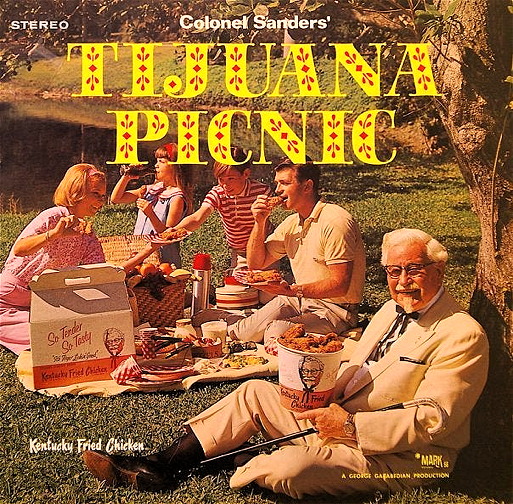 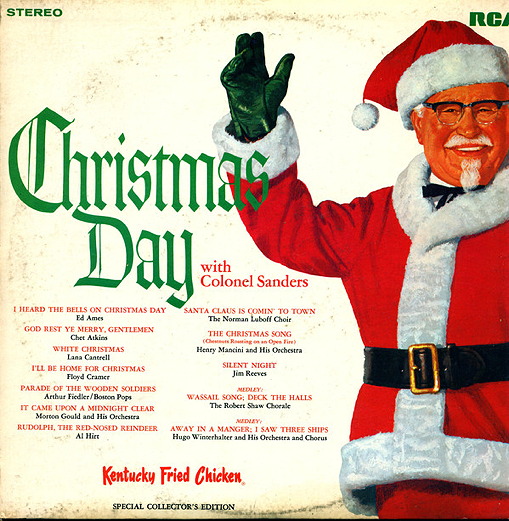 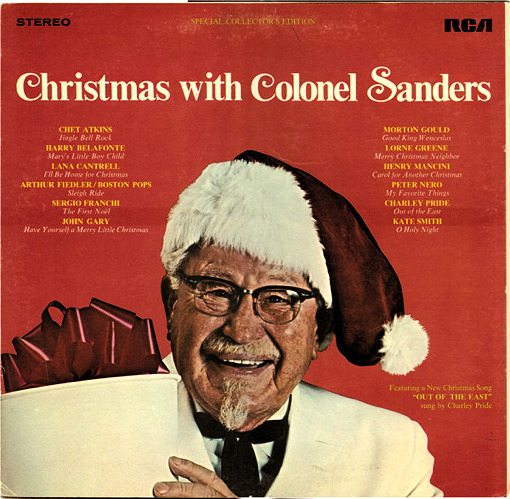 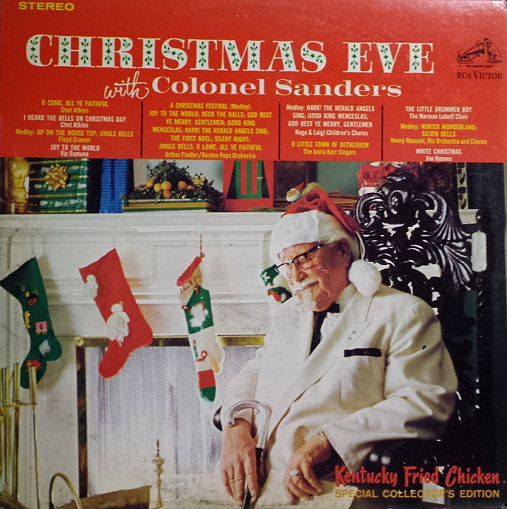 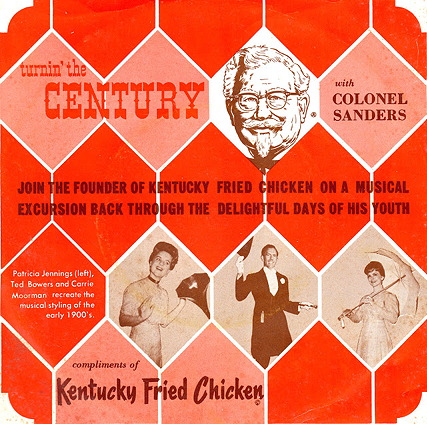 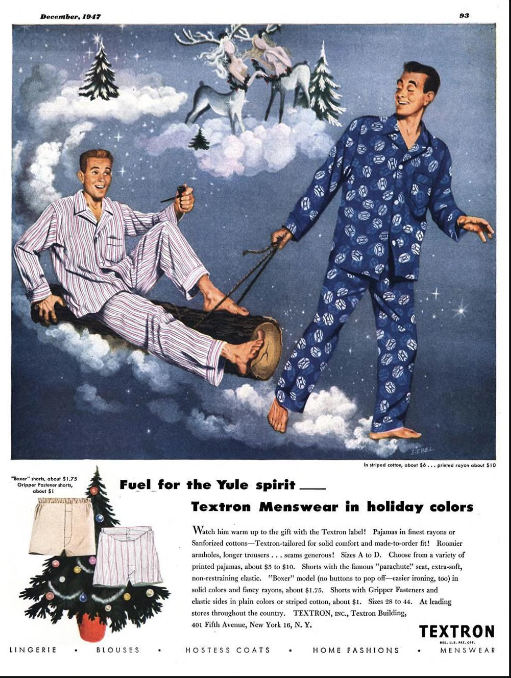 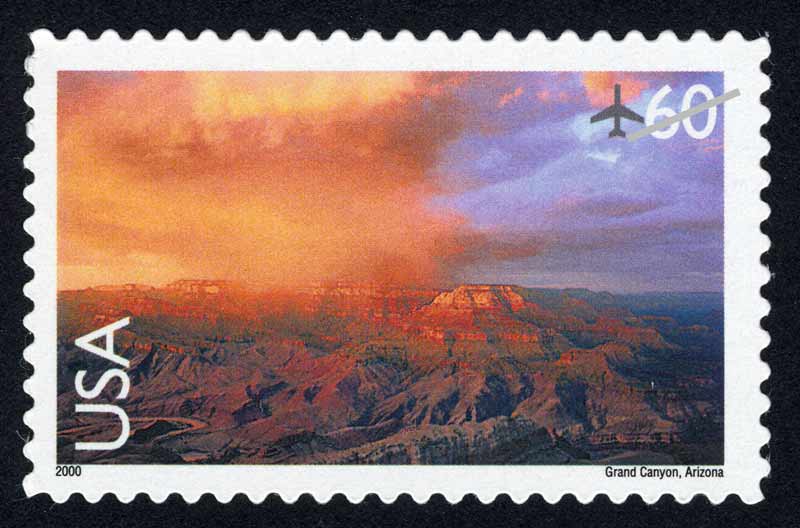 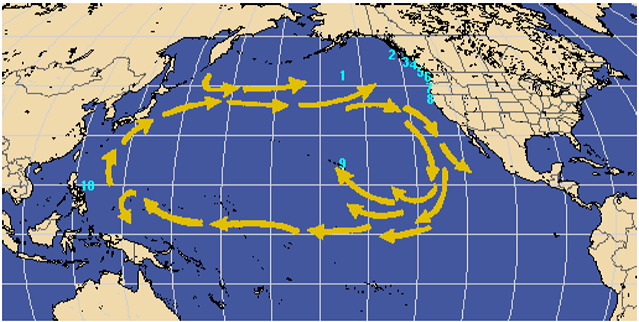