From designer LEJE. They retail for around $475. 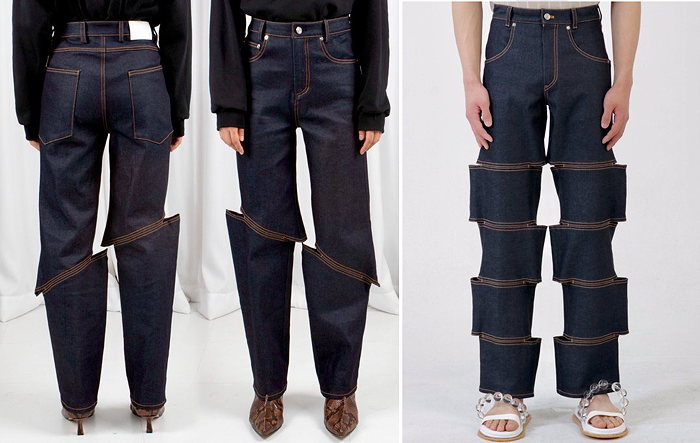 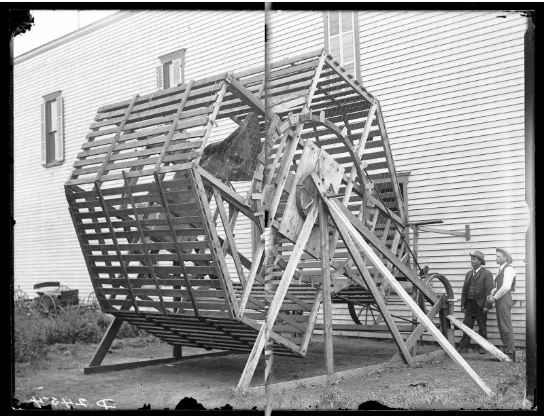 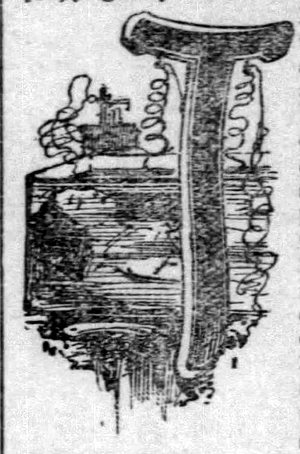 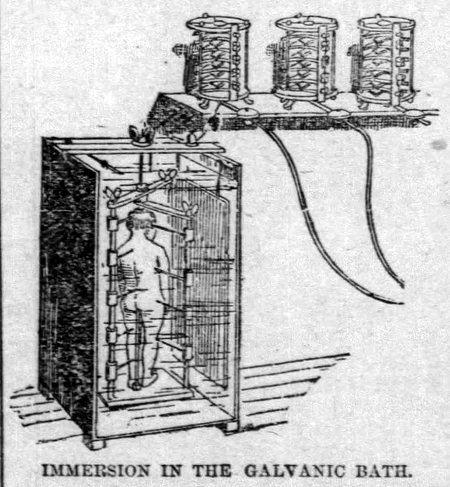 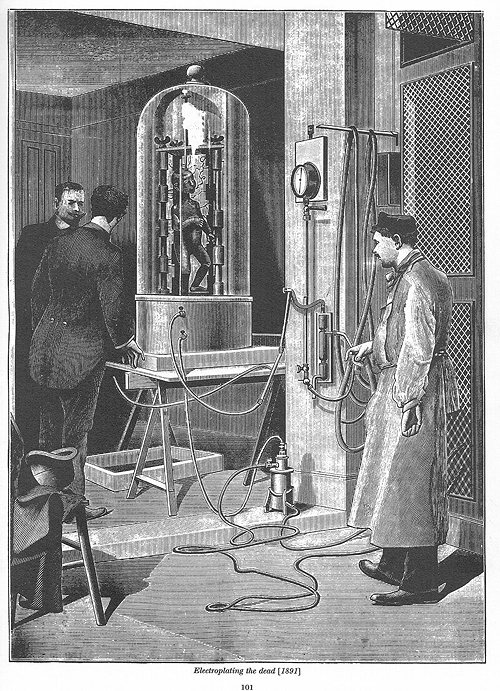 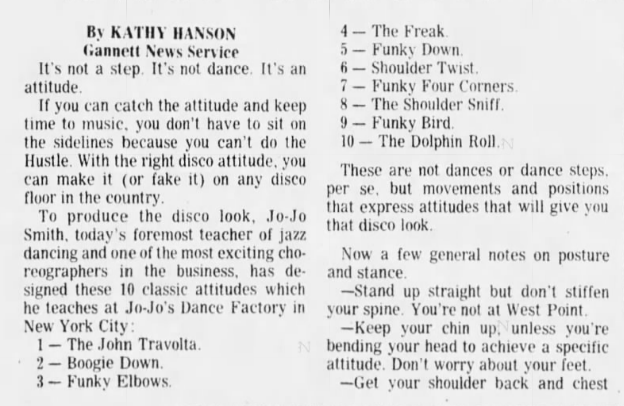 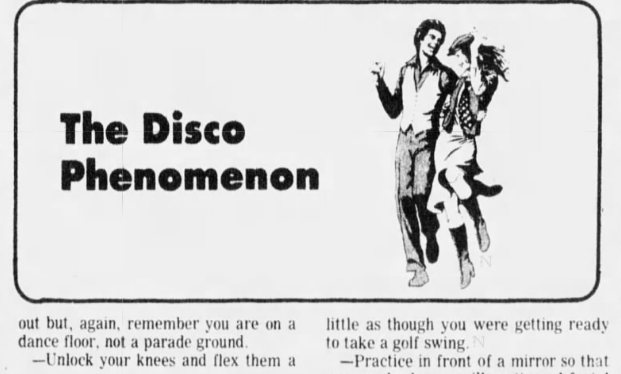 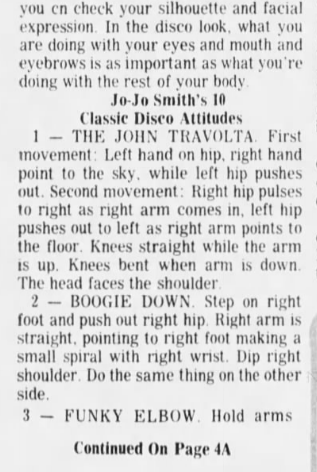 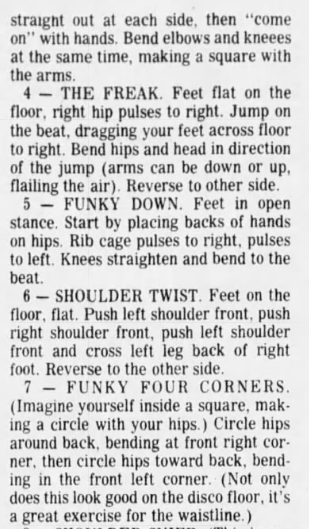 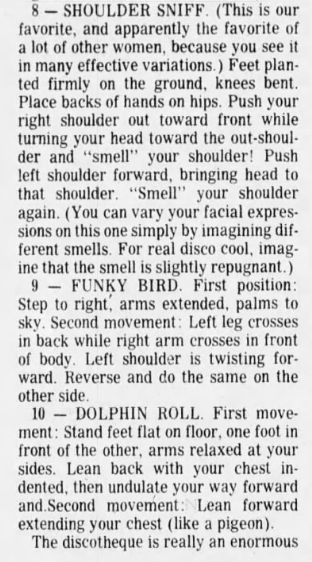 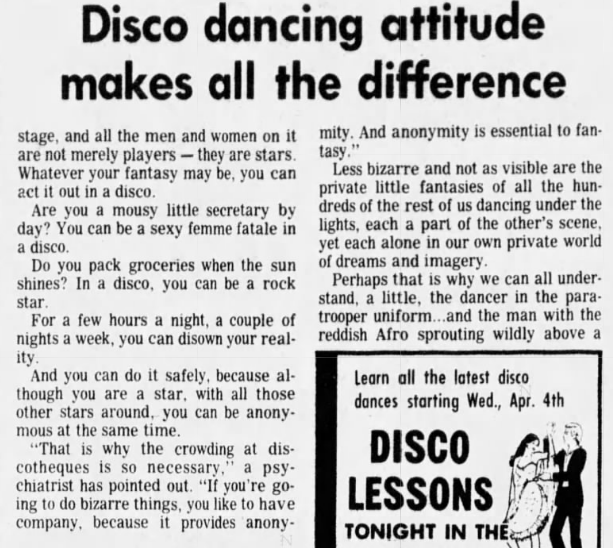 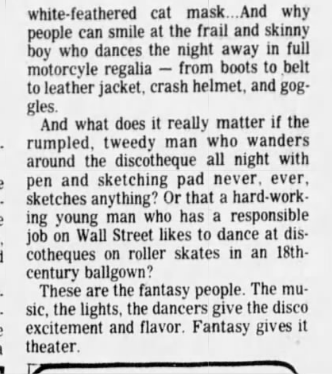 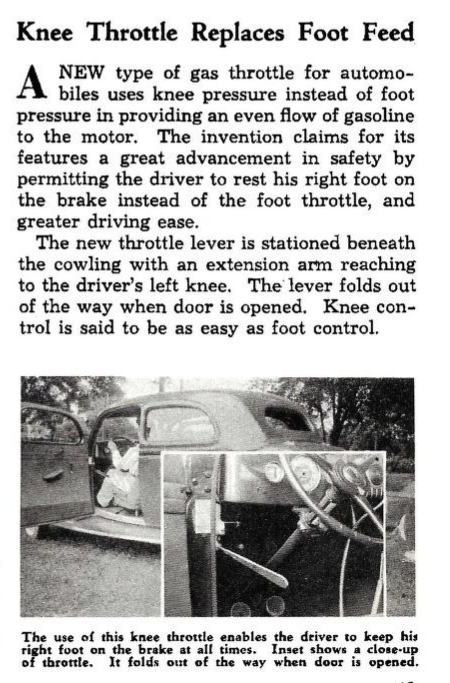 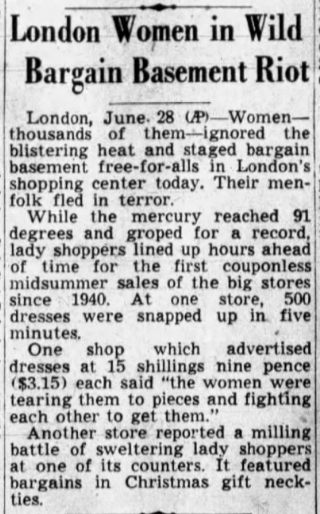 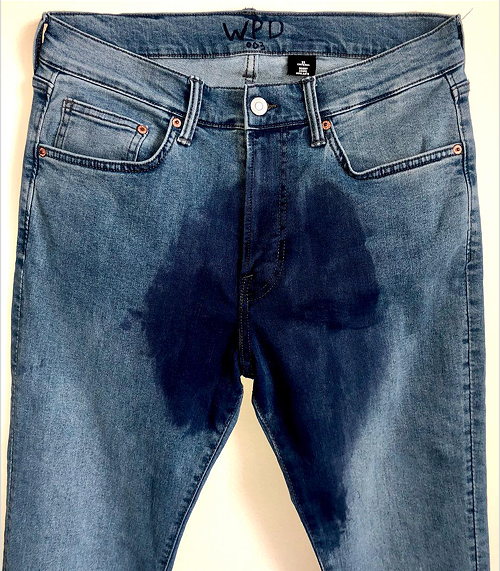 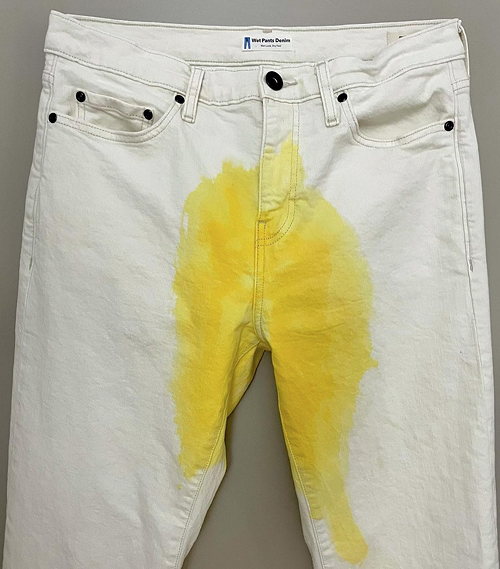 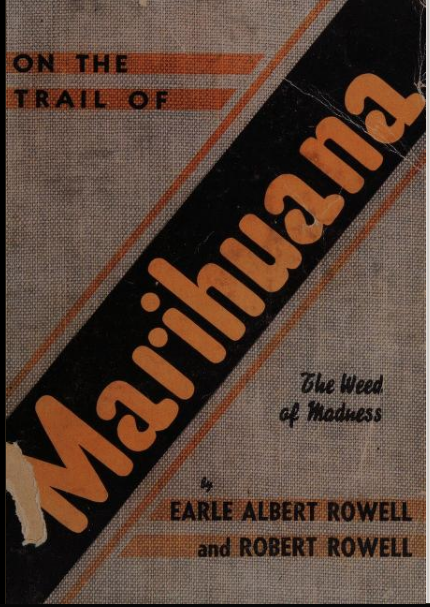 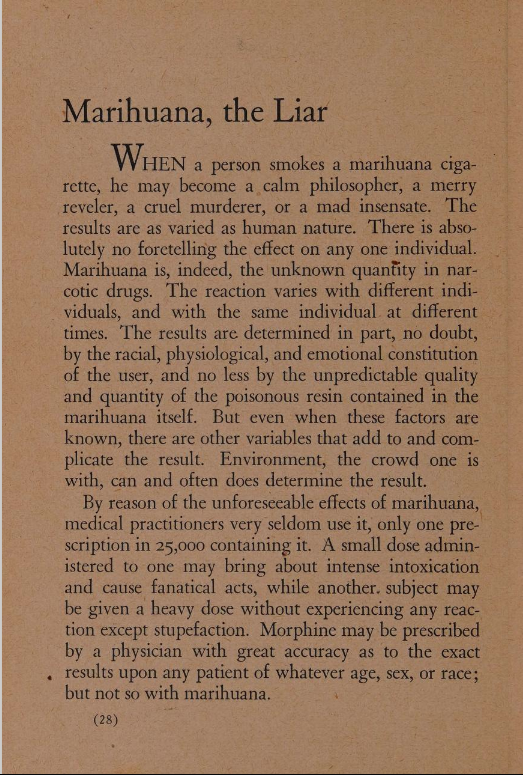