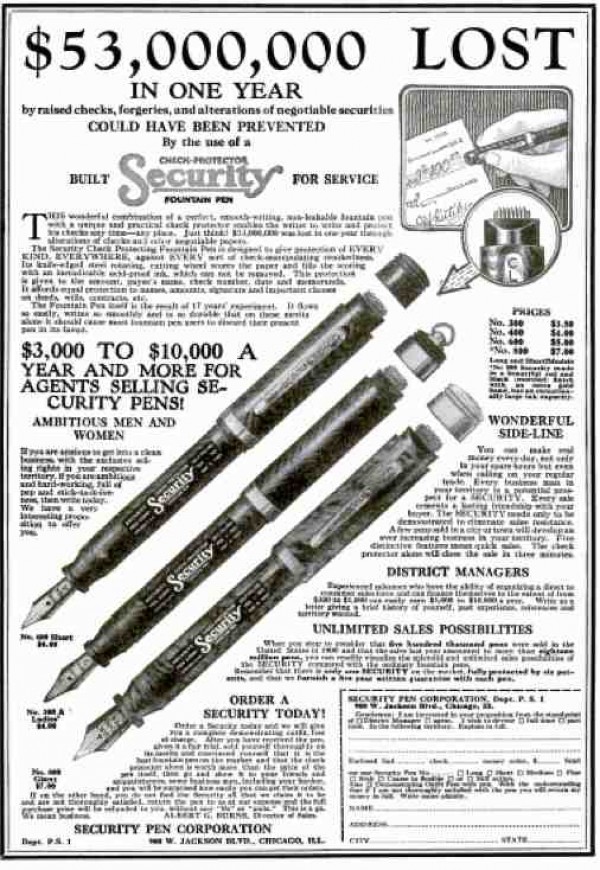 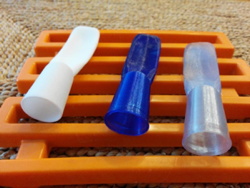 The "This Is Me" is a plastic blade that you can put on the end of your finger to help you shovel peas (or any other food) onto your fork. Its inventor, Bob Heller, says he called it the "This Is Me" because that's what he says whenever someone objects to him using his finger to push peas onto his fork.

Heller hopes to start selling "This Is Me"s for $14.95 each later this month. More info at nydailynews.com.

New from Osmosis Skincare. A suntan lotion that you don't need to rub all over your skin. You just drink it. The Bristol Post explains:

Osmosis Skincare have created Harmonised H2O UV Protection, which claims to stop harmful rays with liquid molecules that vibrate on the skin. Dr Ben Johnson is the founder of US company, Osmosis Skincare. He explains that "The liquid molecules vibrate on the skin, cancelling approximately 97% of the UVA and UVB rays before they hit the skin."
The drinkable solution  is supposedly the equivalent of factor 30 SPF sun screen.
Not only drinkable, but holistic! That certainly sounds credible. 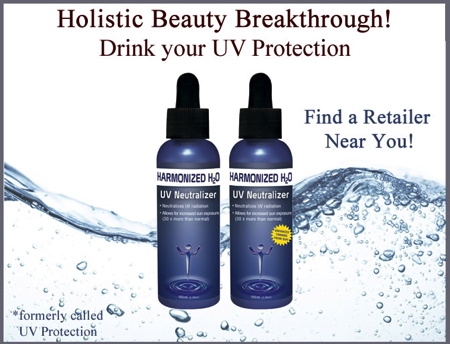 
Ranked among the fifty worst TV shows ever.


The book revealed that Partch was a great joker in real life as well. He and some buddies founded the Balboa Island Sculling and Punting Society, which was an excuse to putter around the marina, freak out the squares and get drunk. Not satisfied with those activities however, they aimed higher. First they decided to take a "boat ride" from their West Coast hangout to Las Vegas. How? By putting a boat on a truck and riding inside the craft while being driven across the desert. 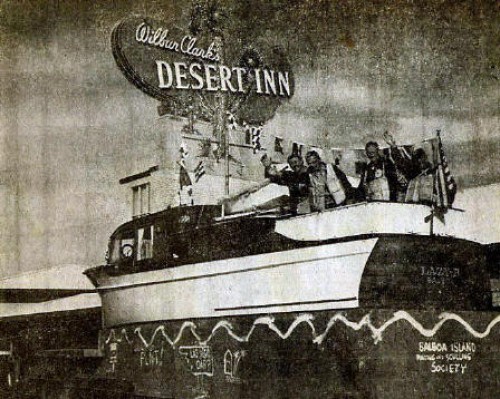 Then they decided to take a train to Catalina Island, by a similar expedient. 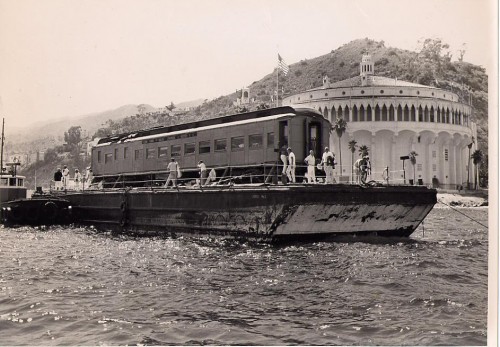 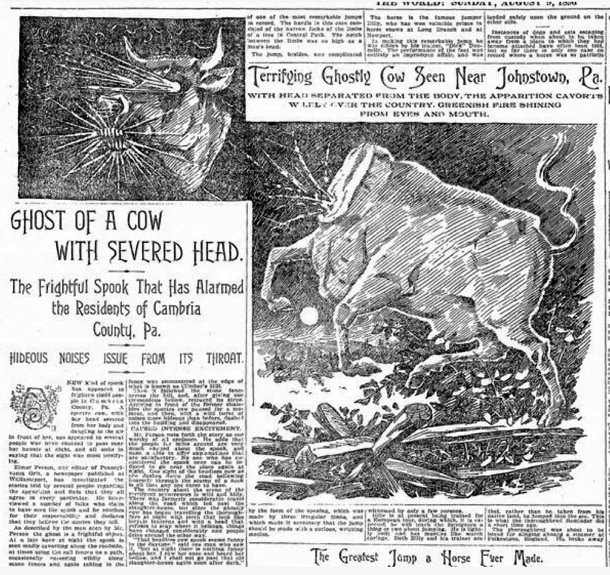