The Case of the X-Ray Camera 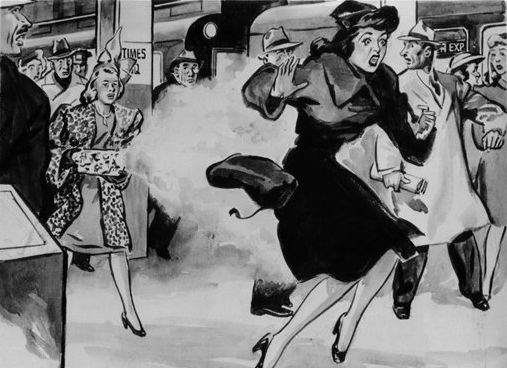 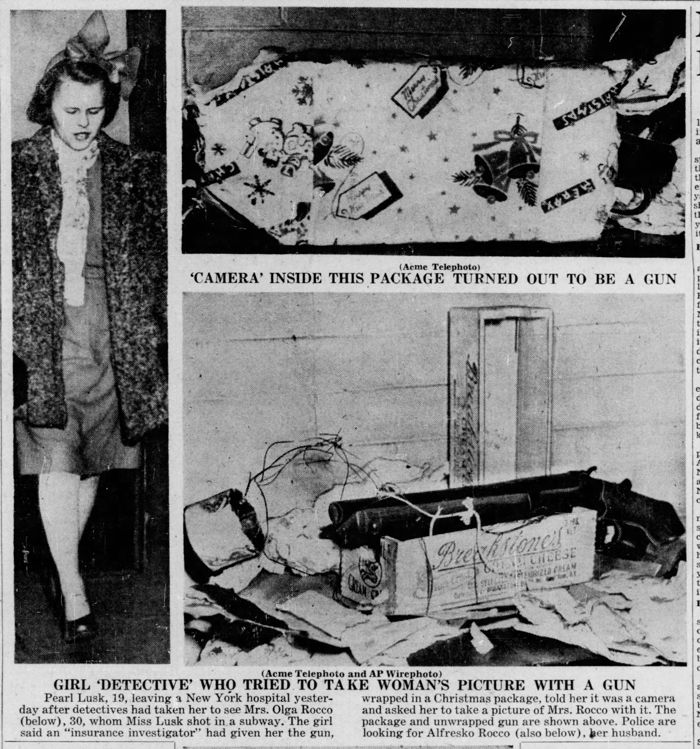 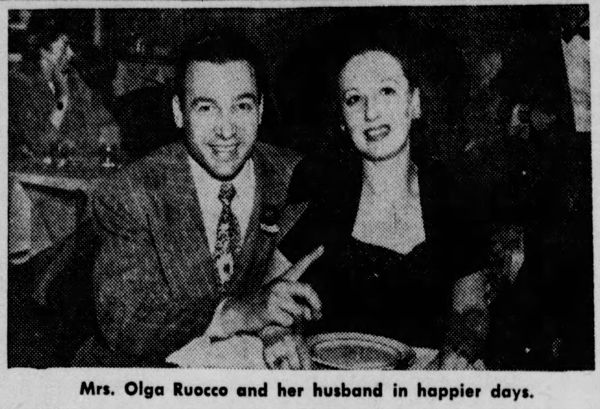 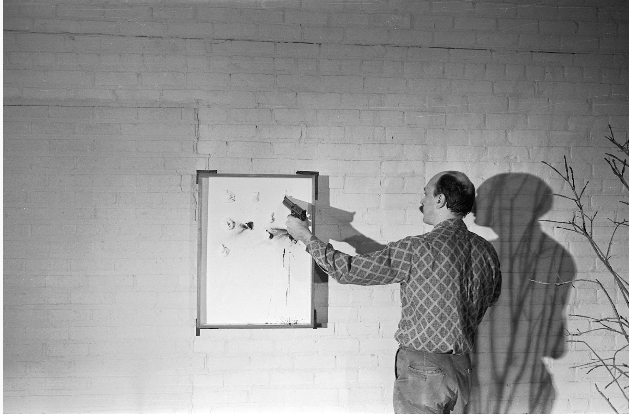 We've discussed much gun-based art here before--artists shooting themselves or other objects--but I do not believe we have yet covered this instance by Niki de Saint Phalle.

A white canvas with bags of paint concealed beneath was to be fired upon, releasing the paint in random patterns. But the project proved more intractable than anticipated. 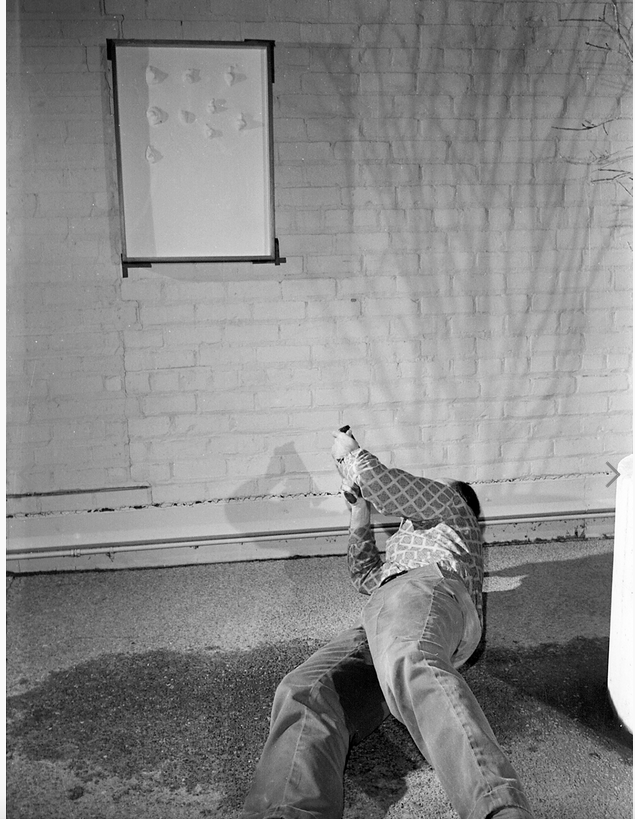 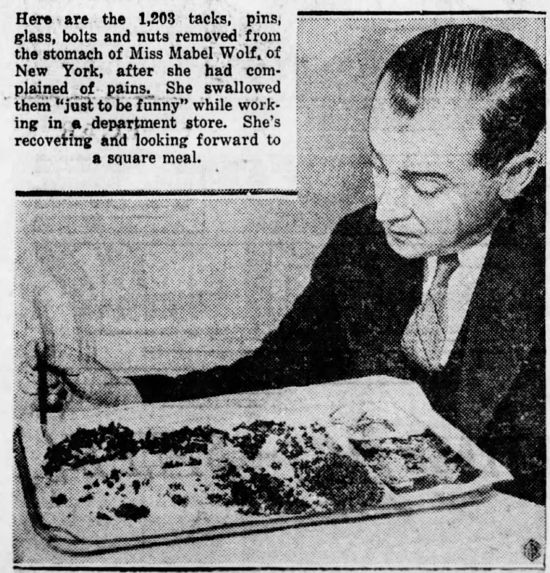 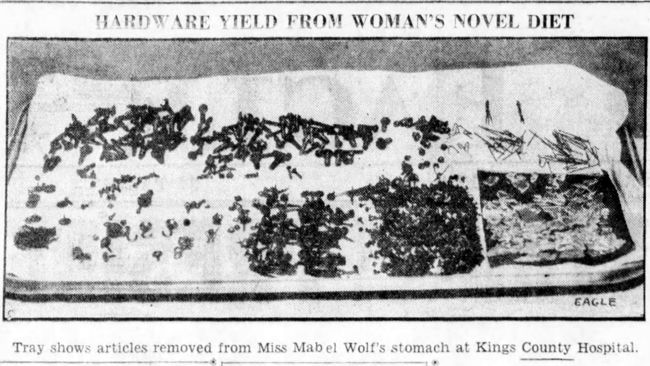 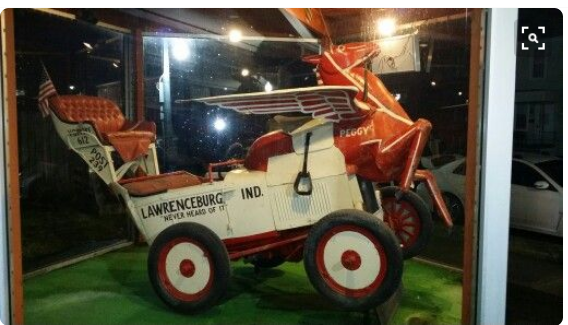 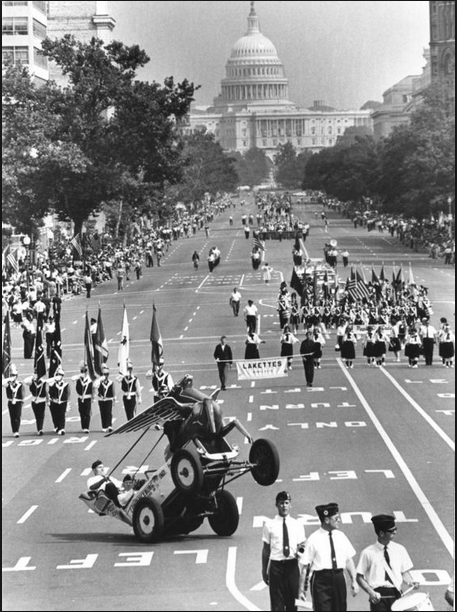 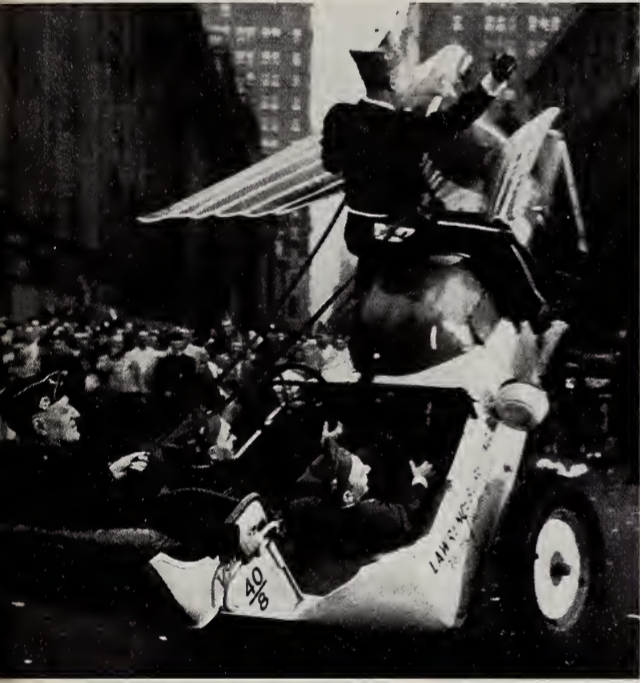 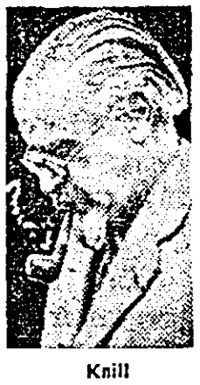 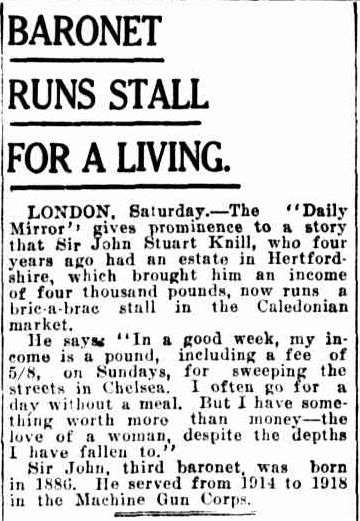 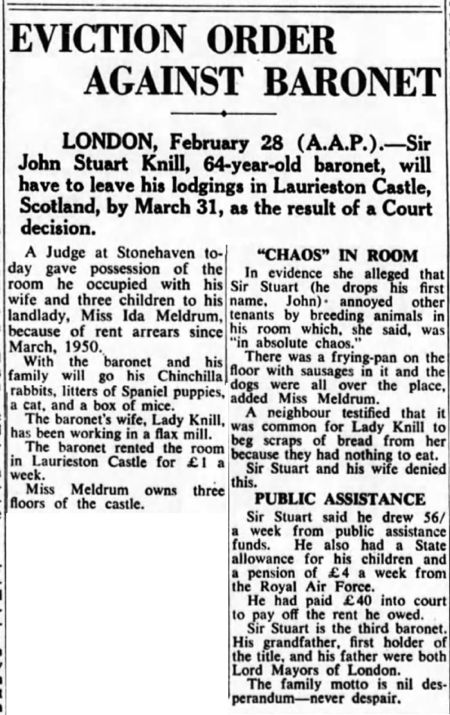 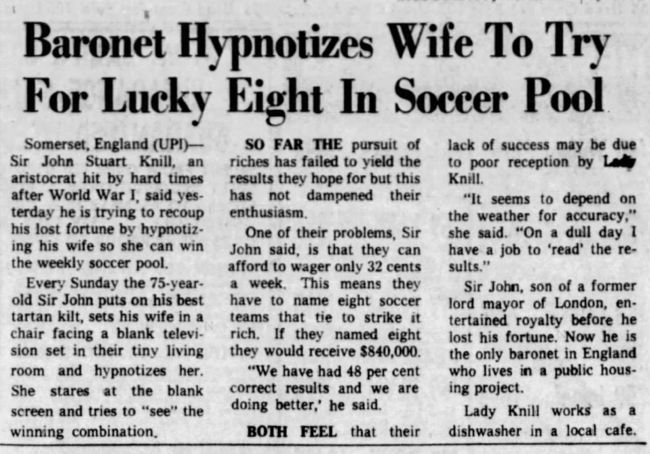 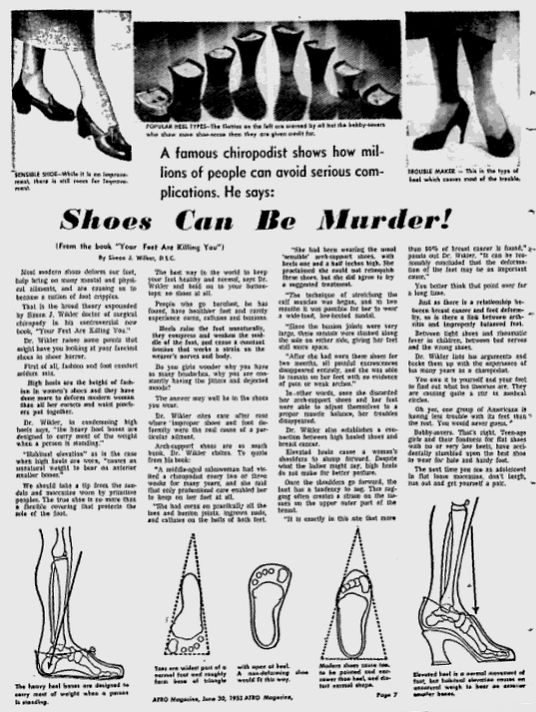 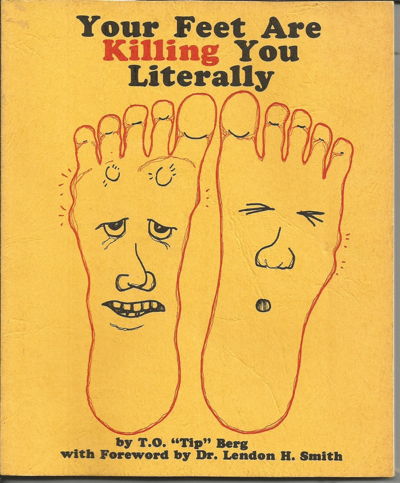 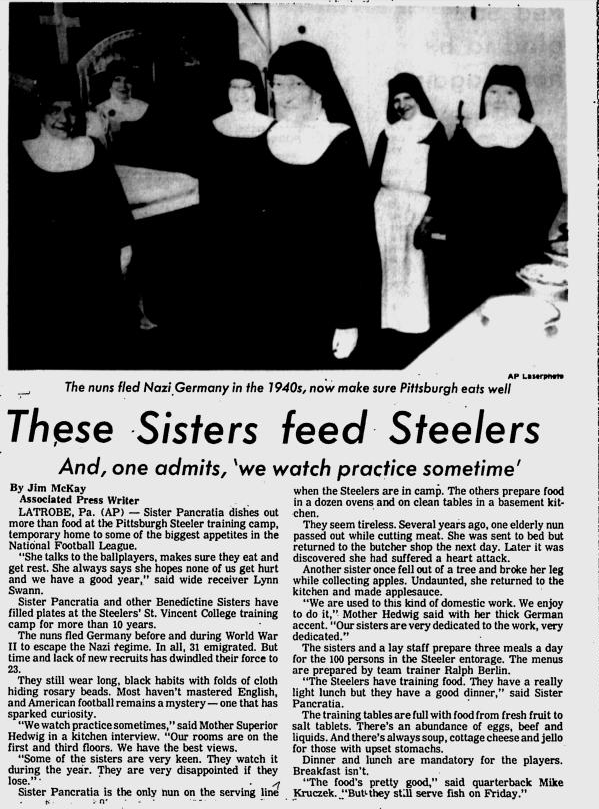 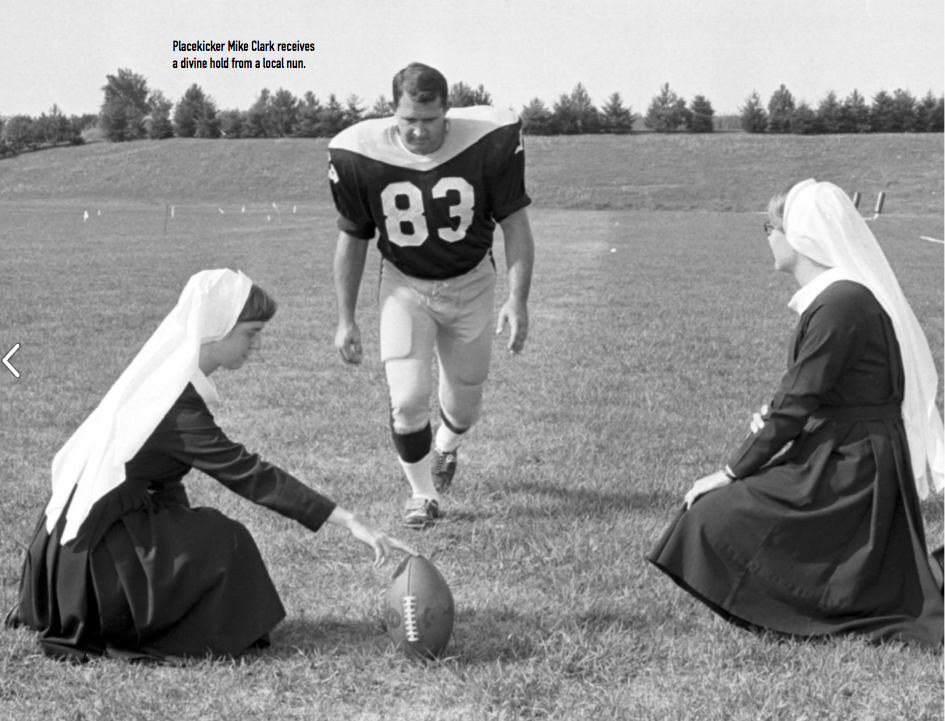