I was watching ComicCon report the other day when I heard the word LARPING. Being an inquisitive type and having no idea what it was I hit the internet and found the definition: Live Action Role Playing. Ok... Dungeons and Dragons in 3D. Not one to leave well enough alone I went to YouTube to see if there was anything posted on LARPing. Would that I hadn't.... 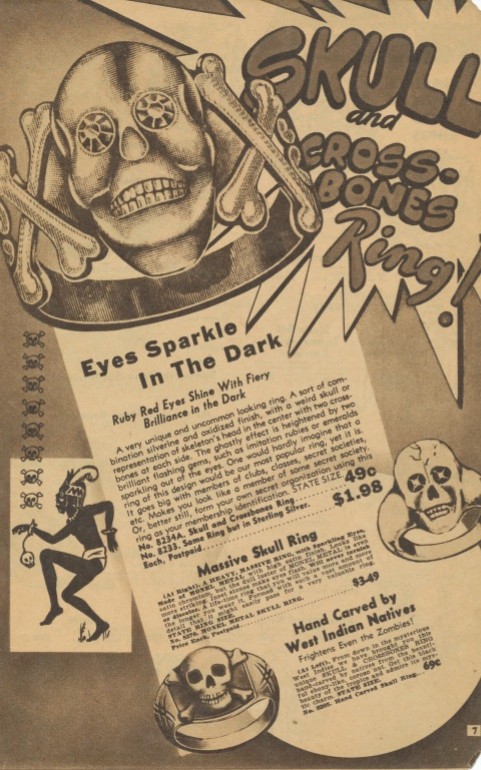 Apparently the South Koreans believe these popstar girls can sell everything from cellphones to pizza.

Inelegant American Justice, Plus Satan in Your Mucus and the Great Tonsil

Wrong Place, Wrong Time: First, there's this guy, minding his own business when his neighbor tells police that he sees a burglar at our guy's house. Cops respond. Our guy freaks out (gets pepper-sprayed, locks himself in a closet). Judge now says, That'll be six months in jail for resisting arrest (cut to 30 days upon recommendation of the jury). It's Tex-ass; you must co-operate when police wrongfully arrest you in your own home. Then, here's John Gass of Natick, Mass., who is representative of the growing group of Bay State drivers firmly (but wrongly) identified as scofflaws by facial recognition software. [It'll get worse; get used to it.] And finally, you have this Georgia woman and her three kids, crossing the street (perhaps jaywalking, perhaps not), banged into by a hit-and-run driver, killing the woman's 4-year-old. It's already awful for her, but the prosecutor then administers the coup de grâs, charging her with second-degree vehicular manslaughter (a felony) because she jaywalked (a misdemeanor) with her kids. She faces a tougher sentence than the three-time hit-and-run driver. (Seriously.) [The woman? African-American--why do you ask?] Lufkin Daily News /// Boston Globe /// Atlanta Journal-Constitution [July 14]

Update: That Cute White Supremacist Girl Group: Prussian Blue (twin blonde singers Lamb and Lynx Gaede, then age 13), at one time the toasts of NOTW [Weirdnuz 930, 12-30-2005], are now 19, and they're sorry 'bout all that Aryan stuff. They are still tight with their Hitler-admiring mother-manager, April, who thinks the girls' diversity/rainbow obsession is just a phase. Lamb and Lynx are also fairly sickly but are toughing it out . . with medical marijuana! The Daily

Further Substantiating the Big-Stuff Theory: Researcher Tatu Westling of the University of Helsinki might have started his study as a hoot, but he now takes it more seriously. If you chart countries' economic growth rates against their average penis lengths, there's a decent correlation for concluding that "smaller" nations obviously try harder while "larger" nations might be resting on their laurels. (Also last week, DailyCaller.com trotted out an evergreen on federal spending--ongoing work using National Institutes of Health grants to learn how gay men with big stuff differ from gay men with smaller stuff.) The Atlantic /// Daily Caller

American Gothic: Small towns are so cute, the way they do things, like the city council of Gould, Ark. (pop. 1,100), which thinks it's OK to require people forming any kind of group to first get their permission. New York Times 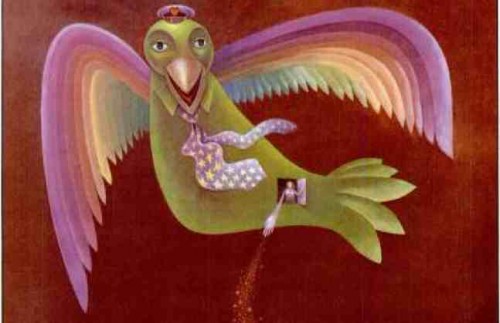 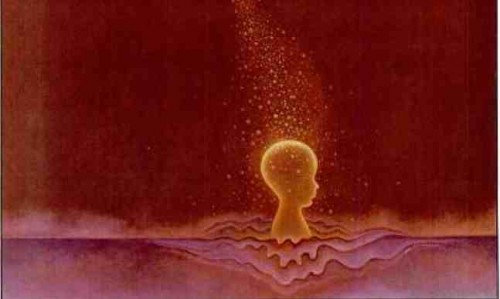 What product is being advertised by this 1970 ad?

Answer at the original site.

A young Chinese man did not have to pay an arm and a leg, just a kidney. He is now having health problems and regrets. His mother, upon finding out, reported the deal to the police who are investigating. Apparently selling ones organs is illegal even in China. 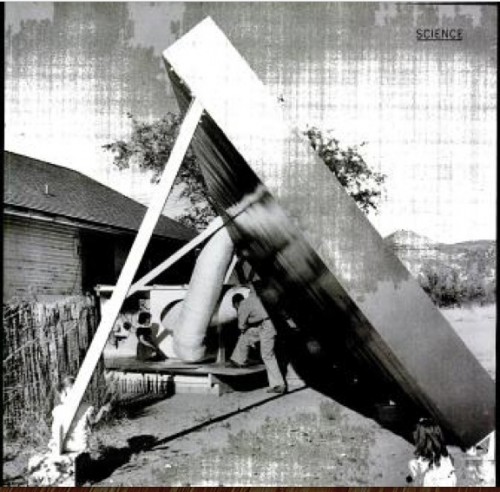 The familiar made gloriously weird.