Charles Long and the end of the world

Rev Charles Long of Pasadena, CA predicted that the world would end on Sep 21, 1945 in an enormous explosion "like an atomic bomb". When that failed to happen he said it was actually going to end on Sep 29. When, once again, nothing happened, he said the end would occur in the Fall of 1946. Then he revised the date to Oct 1947. And finally he just said the end would come soon.

Some details from the Encyclopedia of Prophecy by Geoffrey Ashe:


In 1938, the Reverend Charles Long woke up in the night and saw a blackboard on which a ghostly hand wrote "1945." After some reflection, which narrowed down the date to September 21, he predicted that the world would be vaporized and human beings would be turned into ectoplasm. He and his son held meetings at the Pasadena Civic Auditorium, recruiting a fair-sized following who, under their leadership, prepared during the final week by giving up food, drink, and sleep. However, they were not turned into ectoplasm. The group disbanded. 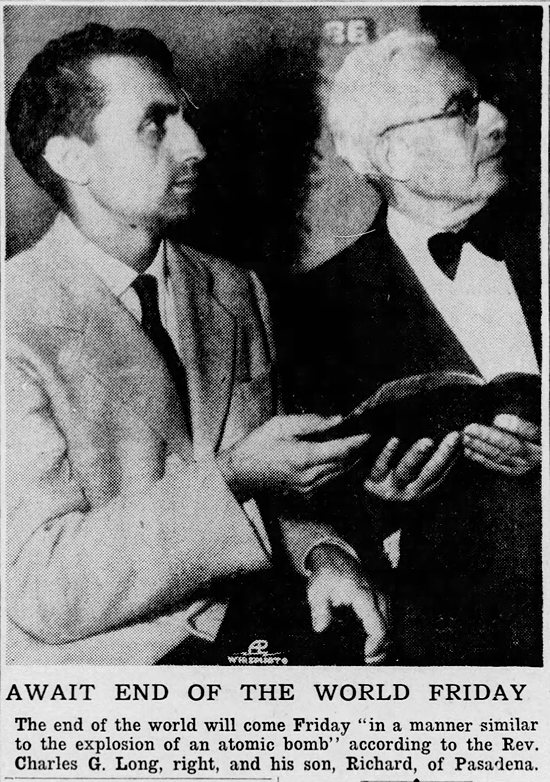 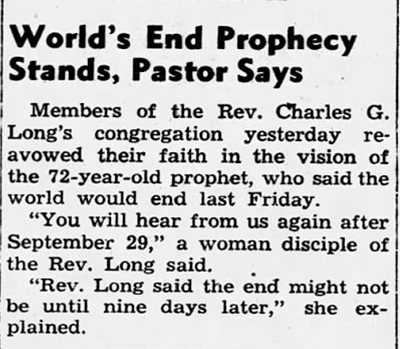 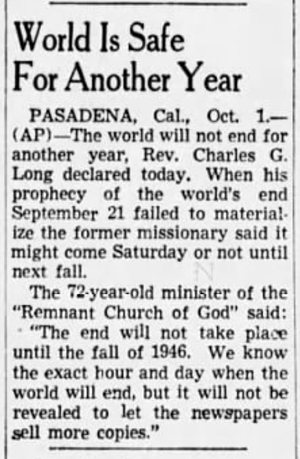 A chap named Hannes Coudenys has made his hobby of photographing deplorable architecture in his native Belgium into two books. 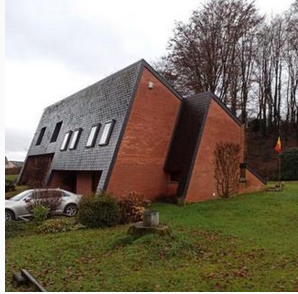 Click on the book names below to find them at Amazon.

You can read an explanatory essay by him here.

This is his Tumblr page. 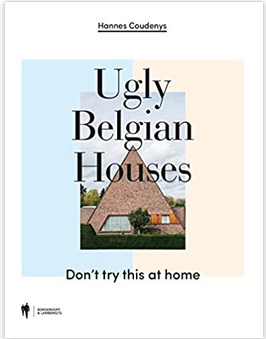 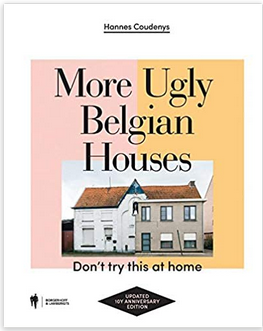 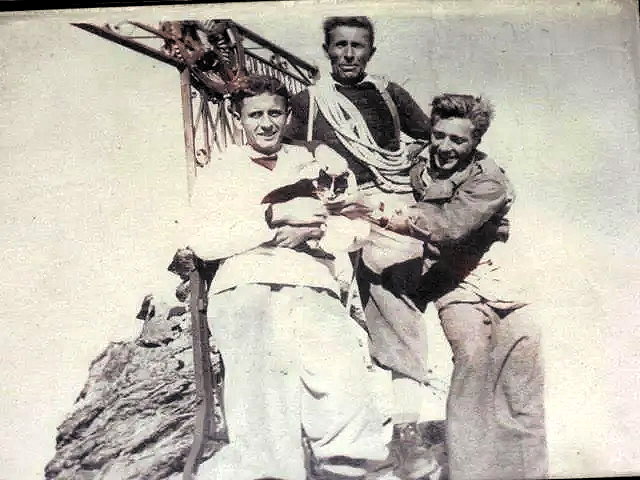 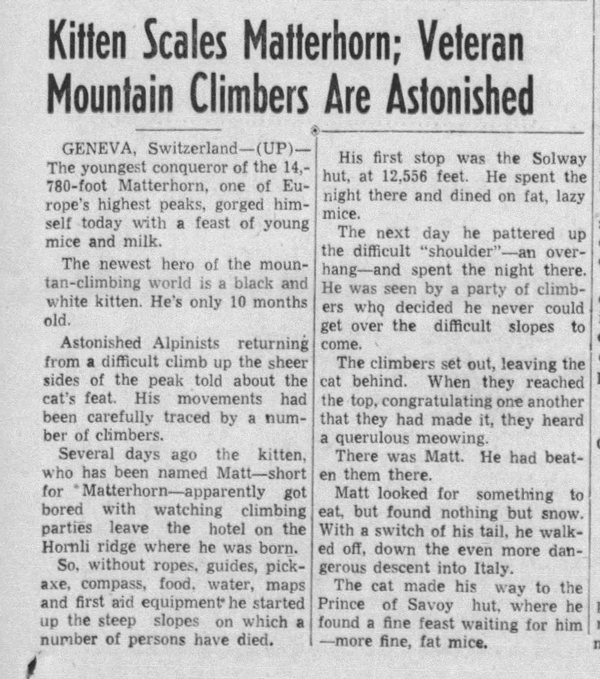 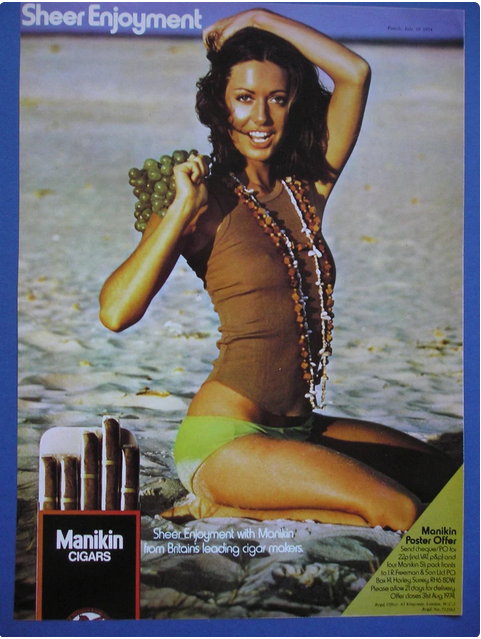 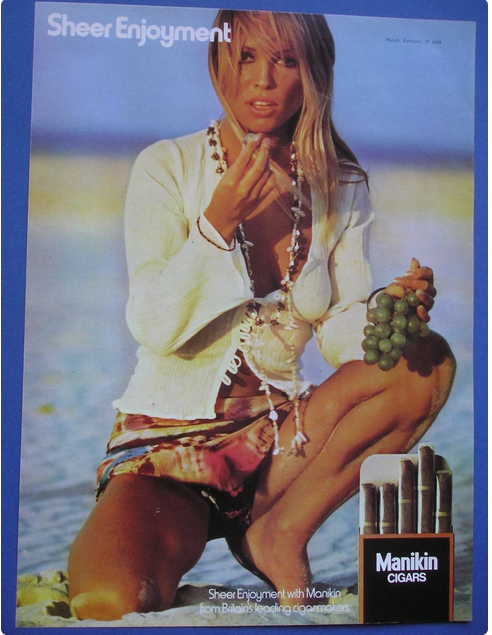 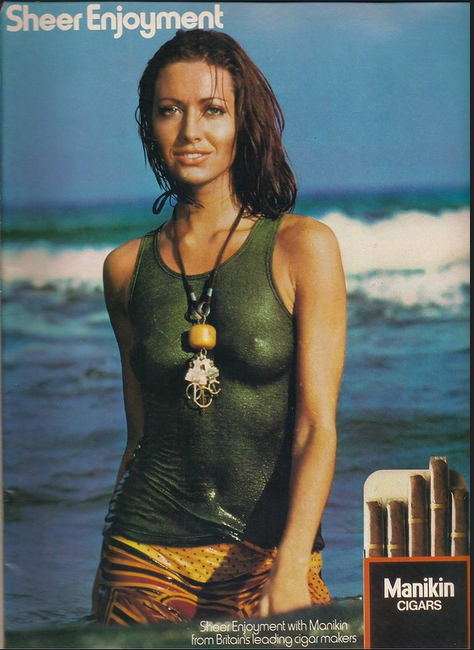 The plant based instrument is a modular synthesizer that is placed in nature, and that plays the rhythm of the patterns from it’s environment. All music and visuals are generated by microscopes and sensors, placed on the plants and their surroundings. The leaf structures and growth patterns function as a sequencer for the synthesizer. The natural occurring patterns that happen all around us, like the wind patterns, landscapes, sun position and colour, are observed, captured and re-arranged to create a sound.
More info: Stan Smeets 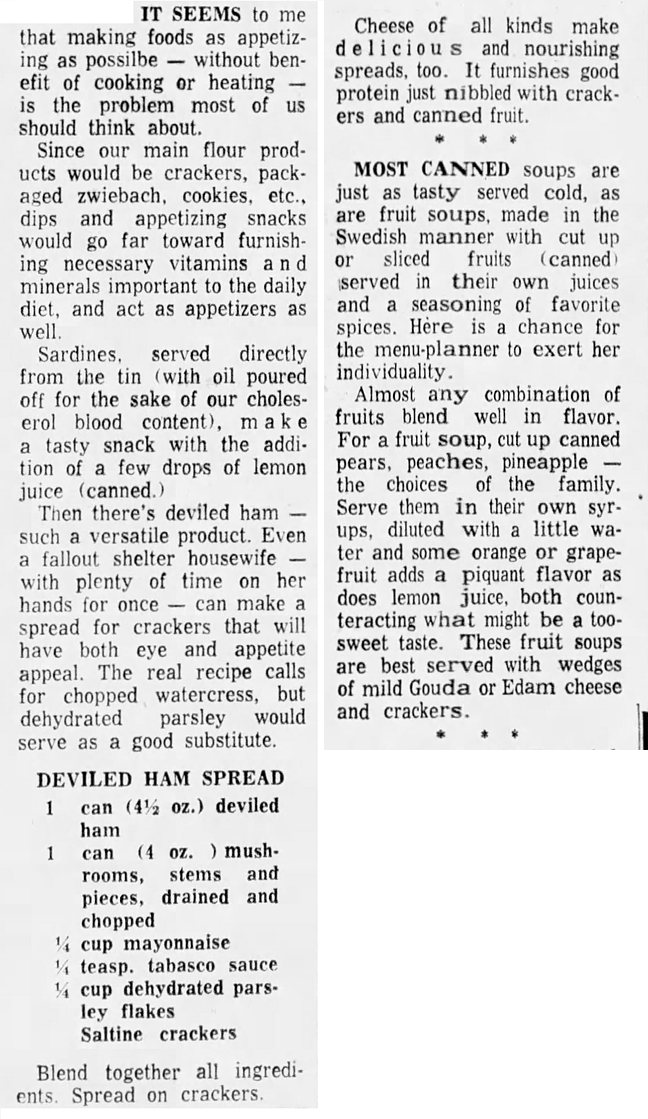 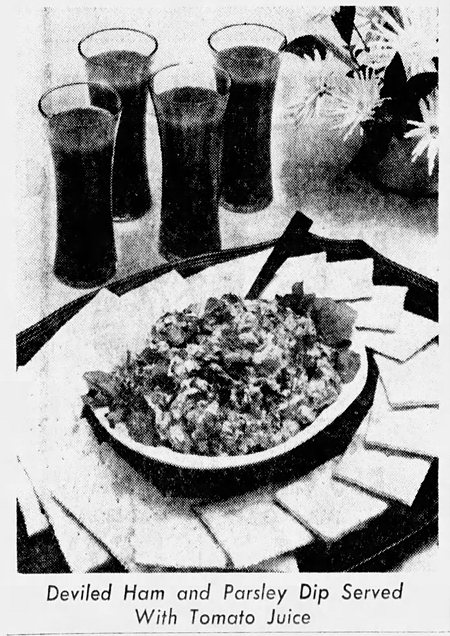 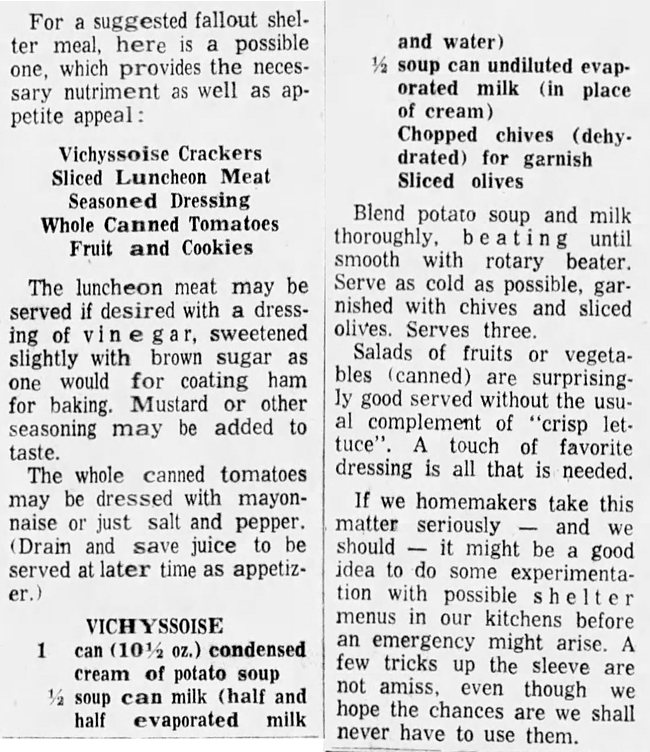 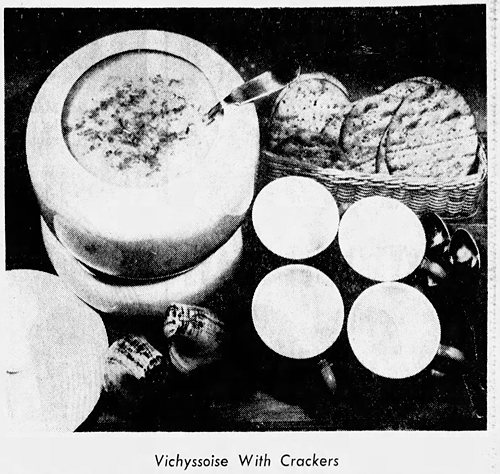 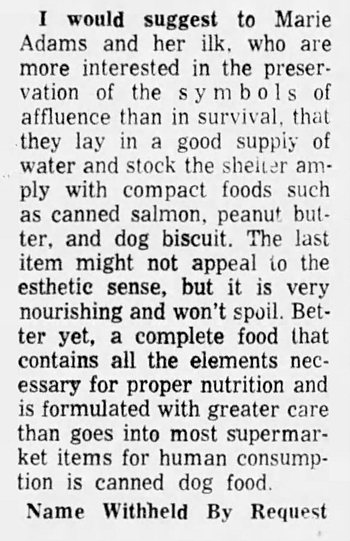 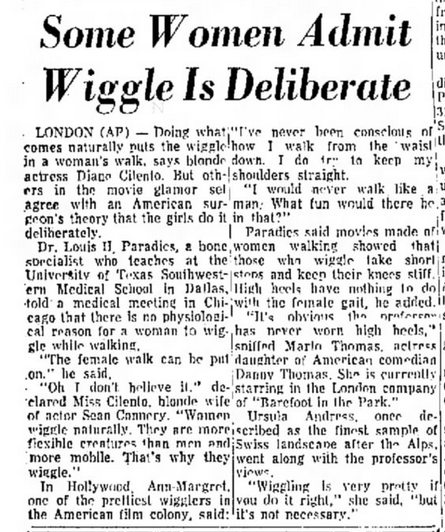 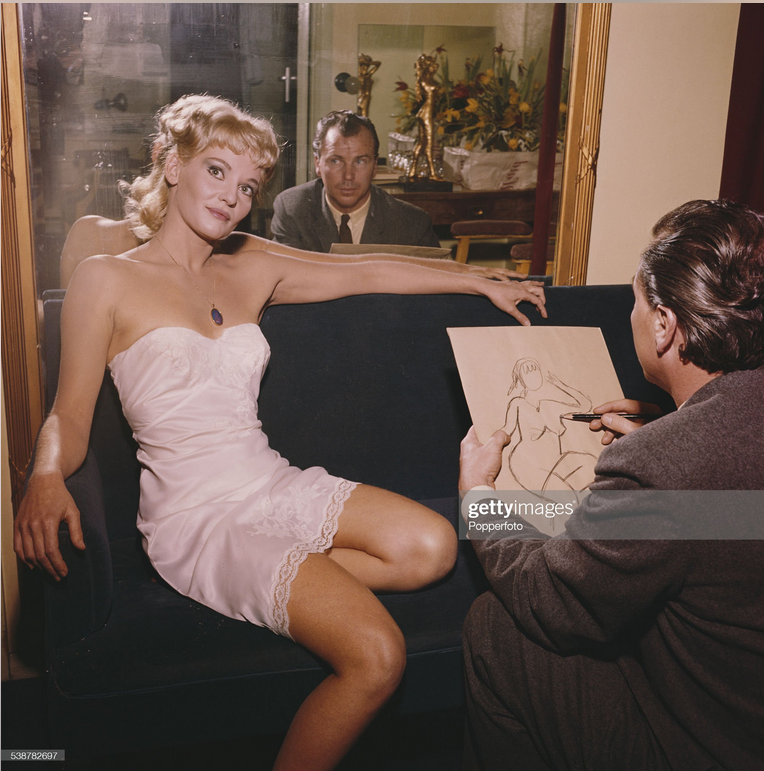