NOTE: [If] and the creeks don't rise, there'll be a supplemental Pro Edition Tuesday morning.

The Latest Inhumane Abuse Encouraged by Rupert Murdoch, plus More Things to Worry About

Yr Editor is a lazy journalist; Simon Eroro isn't. He won a News Limited (News Corporation) (Evil Empire) company award in November for "best scoop," for reporting from Papua New Guinea, having submitted to a ritual circumcision in order to win the trust of, and interview, West Papua tribal freedom fighters. (Bonus: a circumcision with bamboo sticks!) Daily Telegraph (London)

Prince Charles, roughing it in a royal visit to Tanzania, was ceremonially titled by the Maasai tribe as (rough translation) "the one who makes cows cry." (Bonus helpful response from Charles, addressing the Maasais' concern about their land being developed out from under them: "If you have access to the internet, I have a website . . ..") Daily Mail (London)

In Toronto, Sammy the cat bitch-slapped Molly the black Labrador--in fact, Molly's owner had to stop the fight on cuts after Sammy bore down in three separate sieges. The attack led to legal action of . . not much. It turns out that aggressive-pet laws in Ontario are aggressive-dog laws. Sammy skated; his owners avoided the $532 vet's bill; and Sammy the cat is now the neighborhood Big Dog. Toronto Star

Just Can't Stop Herself: Heather Raybon was arrested in Milton, Fla., in what police called a meth lab. It was an uneventful bust except for the fact that Raybon had been disfigured in December 2004 by a fire that investigators are sure was the explosion of a meth lab. She still looks bad. WALA-TV (Mobile, Ala.) [slide show Not Safe For Stomachs]

Classic Recurring Themes: (1) Oregonian Kent Couch has scheduled tomorrow (Nov. 15th) for his historic "lawn chair over Baghdad" balloon ride. He's a veteran daredevil but, as well, benefits from the experience, 29 years ago, of Californian Larry Walters, who ultimately reached 16,000 feet in his chair before descending near LAX (where he was arrested, by the way). (2) New caganer in Spain's Catalan region this Christmas season: Sarah Palin, taking a dump. (Caganers are "Where's Waldo?"-like figurines that populate Nativity scenes, always while going potty. There used to be a reason for that.) Los Angeles Times /// Larry Walters [Wikipedia] /// Daily Telegraph (London) /// Caganer [Wikipedia] 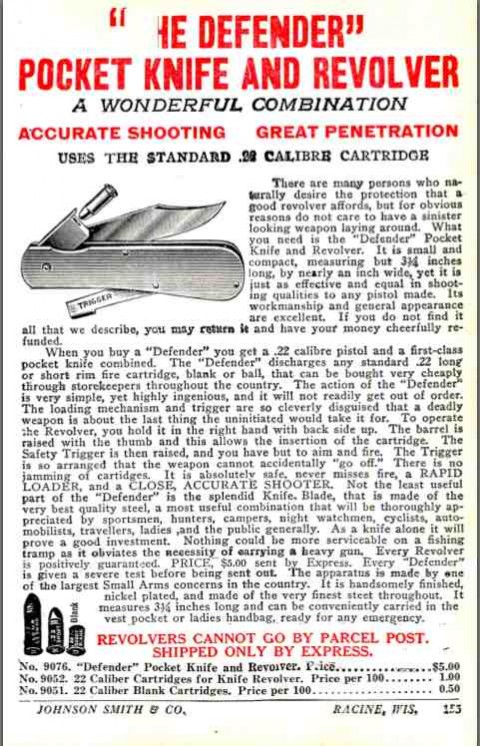 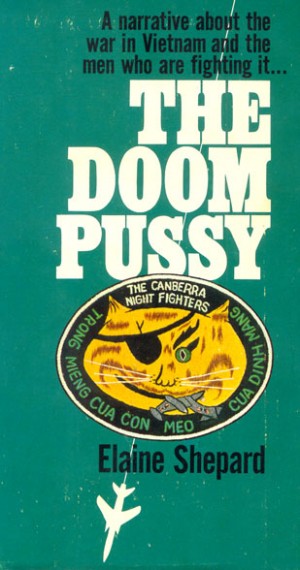 World's biggest pet? It would be hard to give an elephant a ride in a car, invite him into your frontroom, or take him to the local bar. Bailey the Buffalo has done all of this and more. 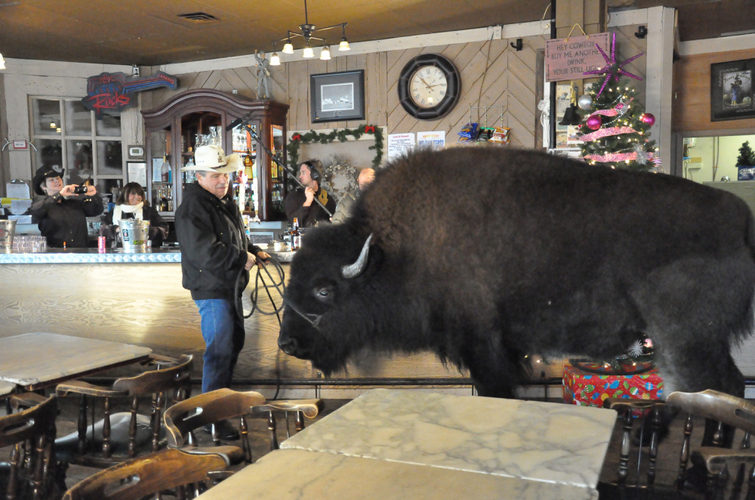 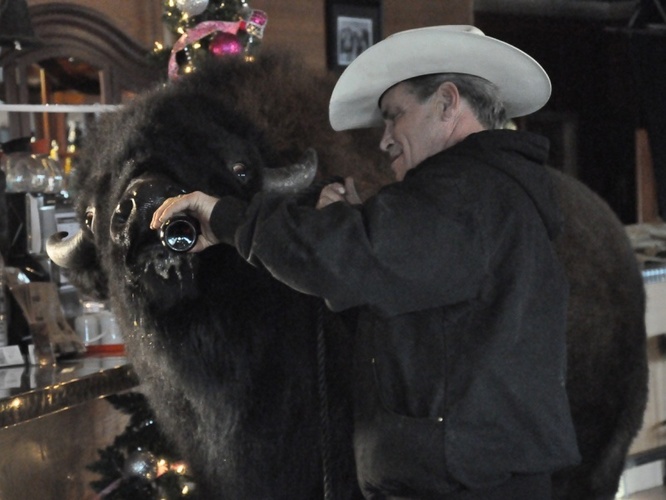 Going to the Store

going to the store. from dlew on Vimeo.

1.2 million views. But maybe this little piece of silliness is as new to you as it was to me.

Be Glad This Isn’t Your Front Yard

Don't you hate it when the guys are trying to replace the water line and this kind of discovery slows up the project?

Visit msnbc.com for breaking news, world news, and news about the economy

Free commercial included with video!!
I hope the plumbing guys got overtime!!

Meth is a scourge on communities everywhere, it is a highly addictive and dangerous drug. No one should know this better than Heather Raybon after her unfortunate accident while cooking meth in 2004. Yet she was recently arrested for the same thing again. Some people just never learn, despite the severity of the lesson. Before and after pictures at the link, view at your own risk.