Strange landscapes created on a copy machine using materials such as food packaging, plastic wrap, and fabric scraps to stand in for earth, water, and sky. By artist Dominique Teufen. More info: Wired 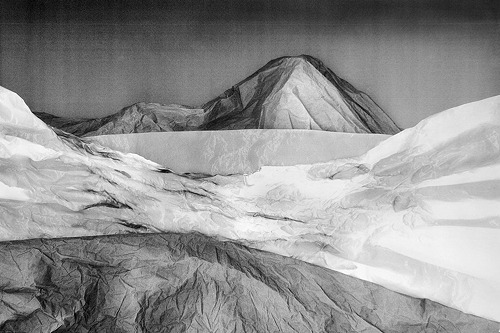 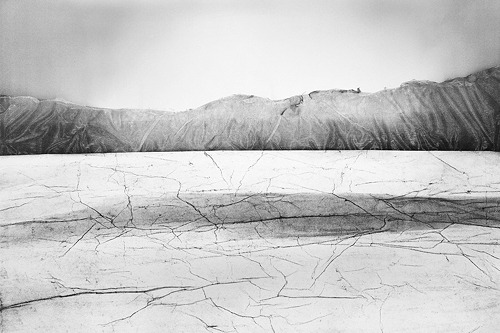 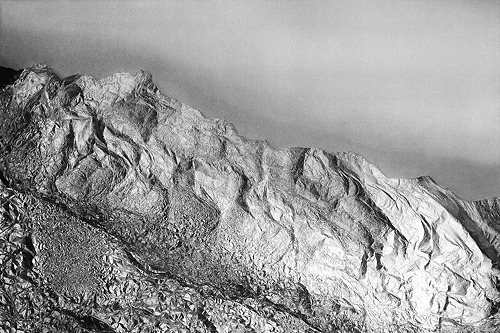 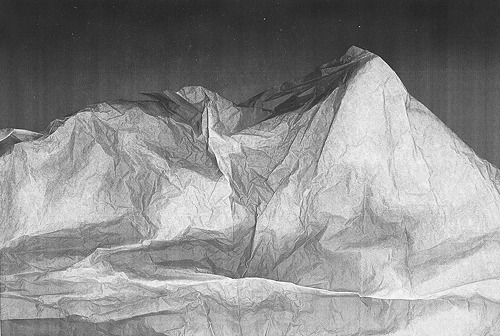 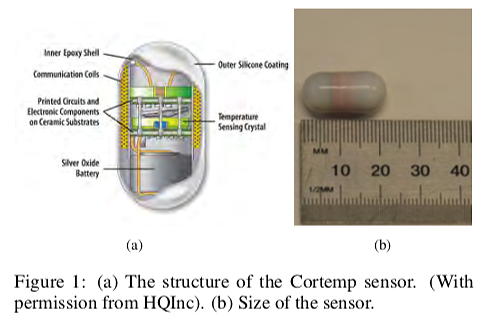 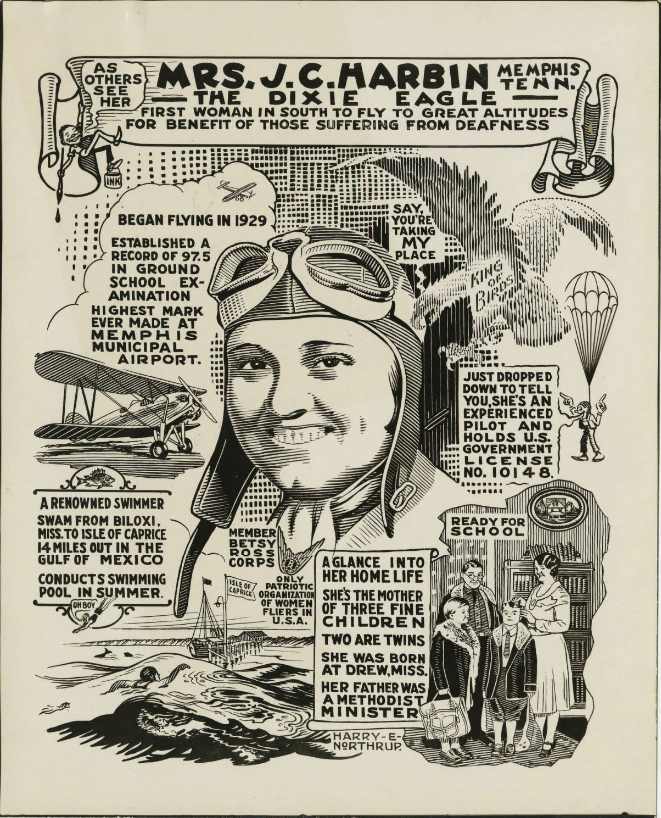 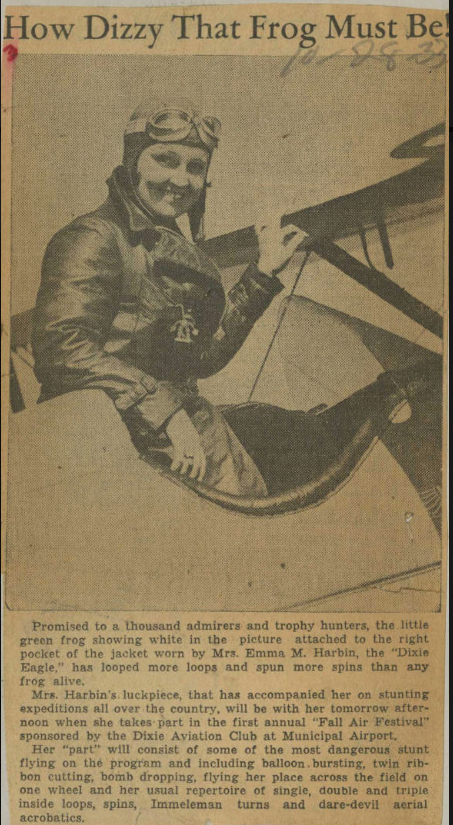 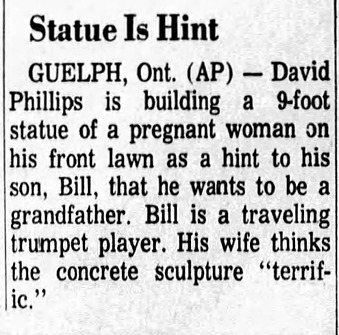 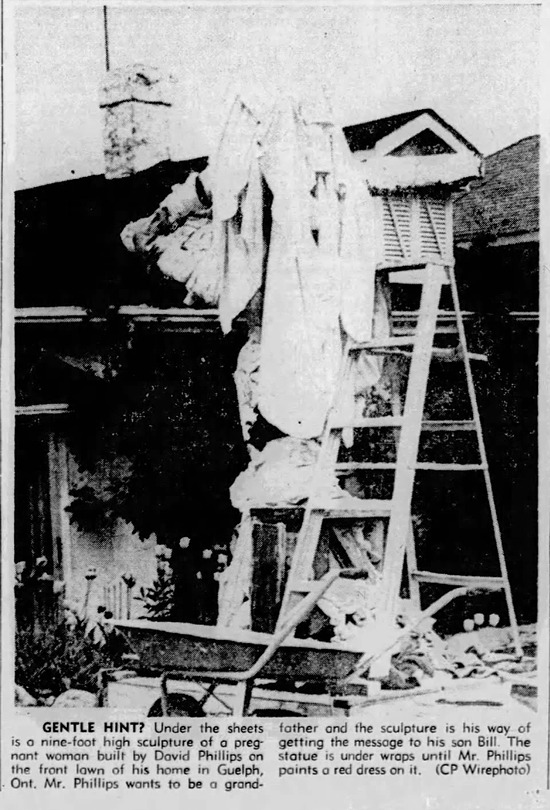 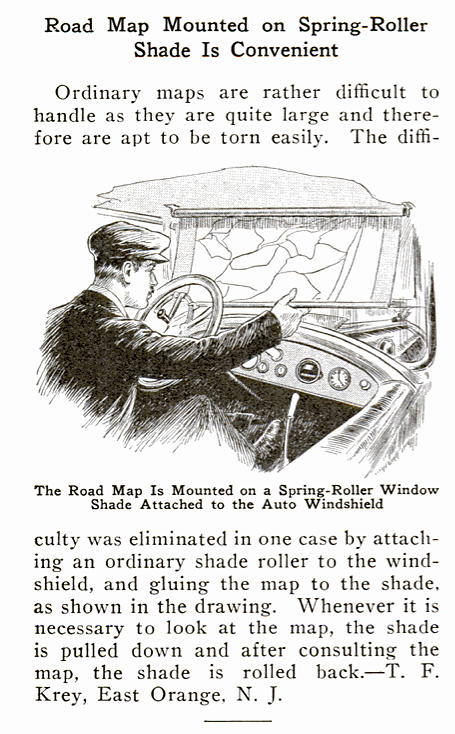