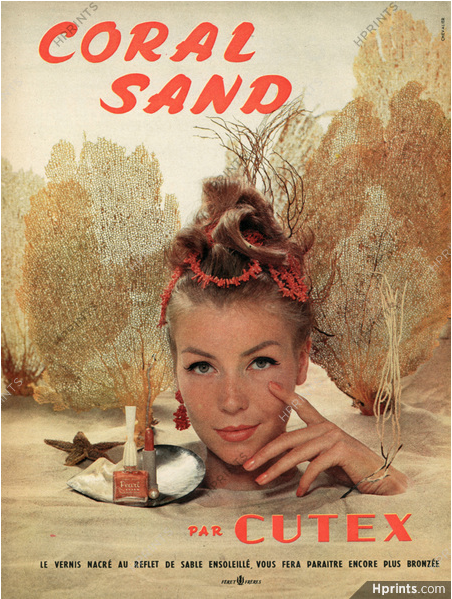 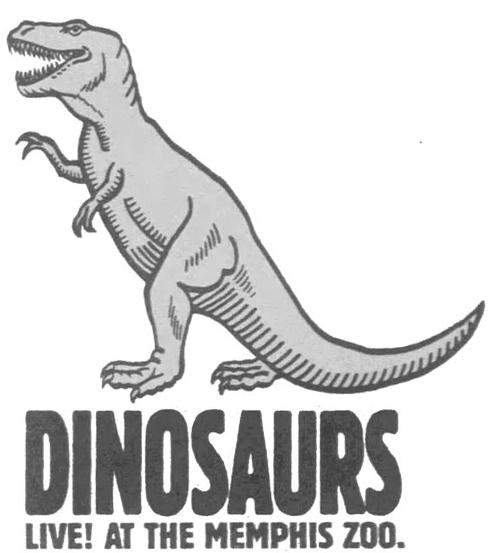 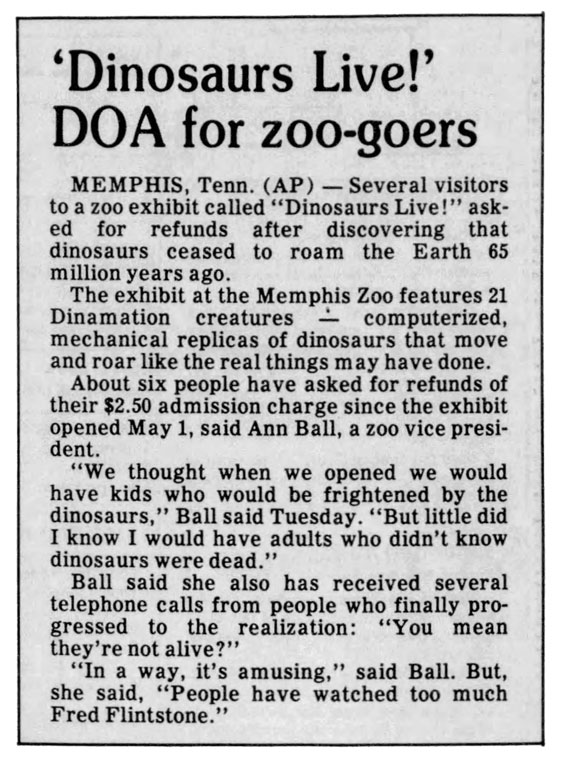 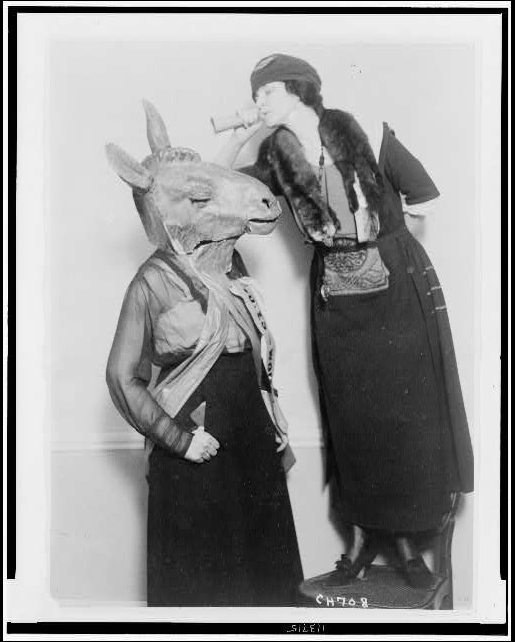 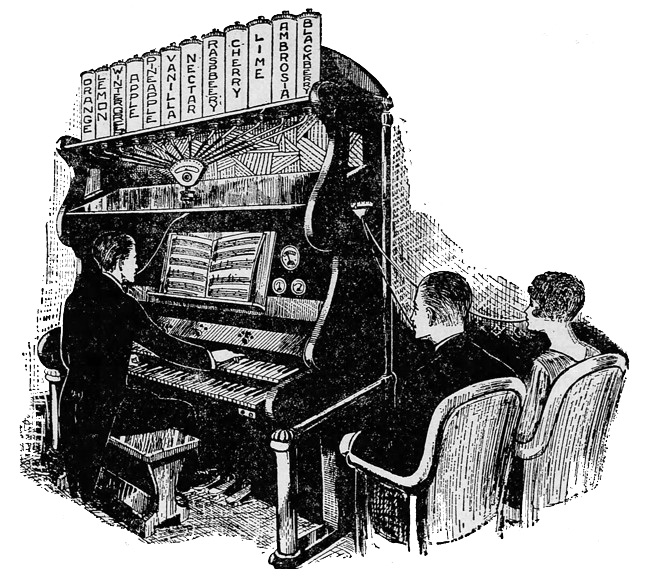 An experimental model of the 'Taste Organ,' which was developed by a French scientist. To enjoy the taste 'harmonies' the 'listener' holds a small tube in his mouth so that the various concentrated liquids can be injected either singly or in the correct combination.