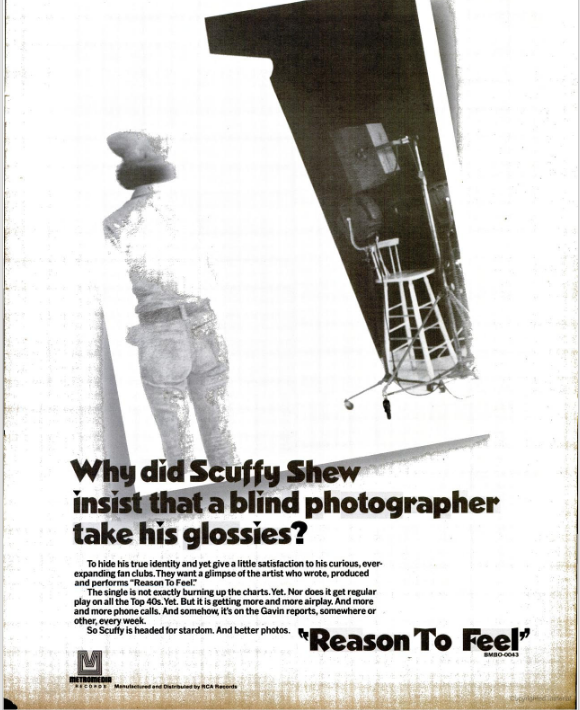 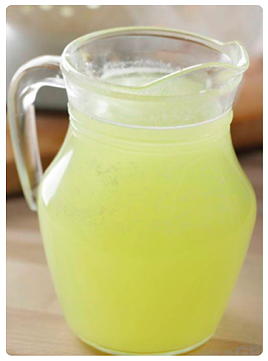 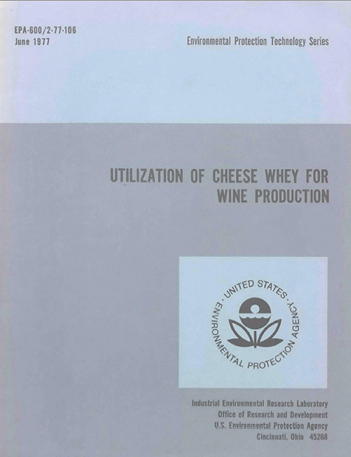 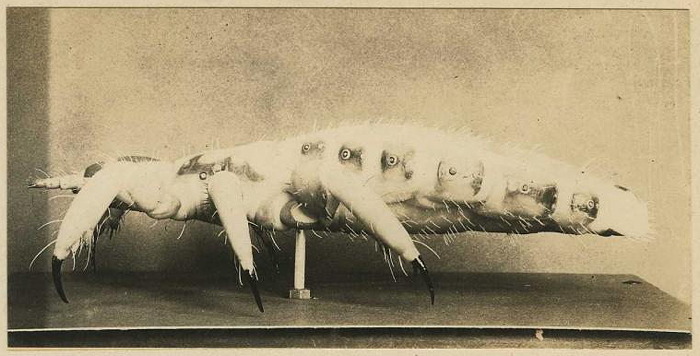 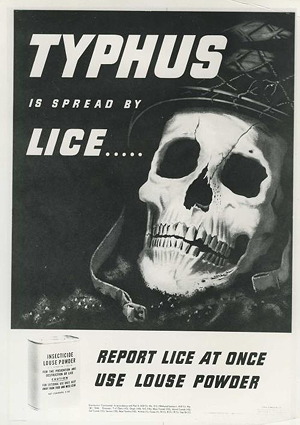 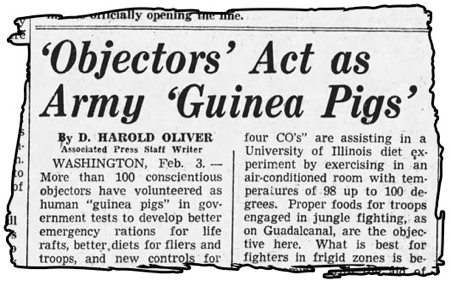 The MBAs - Born to Run Things

Describing themselves as “the world’s first pro-business rock ’n’ roll band,” the MBAs came out in 1982 with their first (and, I believe, only) album, titled Born to Run Things.

It included songs such as "Inside Information," "Jesus H. Chrysler," "Good Old Boys Raising Keynes", and "Amortize It." 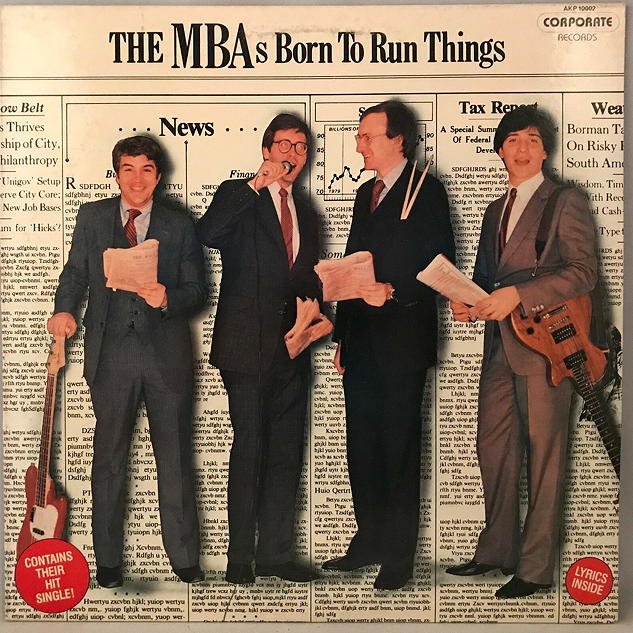 I can’t find any samples of their music online, but if interested you can pick up a vinyl copy of their album on eBay for $19.99.

In the absence of any of the actual music, here are the lyrics to "Bessy," described in the liner notes as “a rock ballad for Bethlehem Steel.”


Bessy,
Let me tell you that if you’re in doubt,
I’ll re-tool quickly, and we can iron things out,
Bessy,
I just want to be specific,
I’ll shun foreign interest
and things’ll be ‘tarrific’.

Bessy,
Productivity is dropping,
And even though I’m with you
it won’t all be Bliss and Laughlin.
Bessy,
You know I’m not here to condemn
The only thing I want from life
is to be your Star of Bethlehem.

Incidentally, their album is also for sale on Amazon, where it's clear that all 5 of the reviews for it have mistaken it for Bruce Springsteen's Born to Run.

Odd partners in advertising: when Skippy and Hellmann's teamed up in 1963, claiming Together Tremendous! 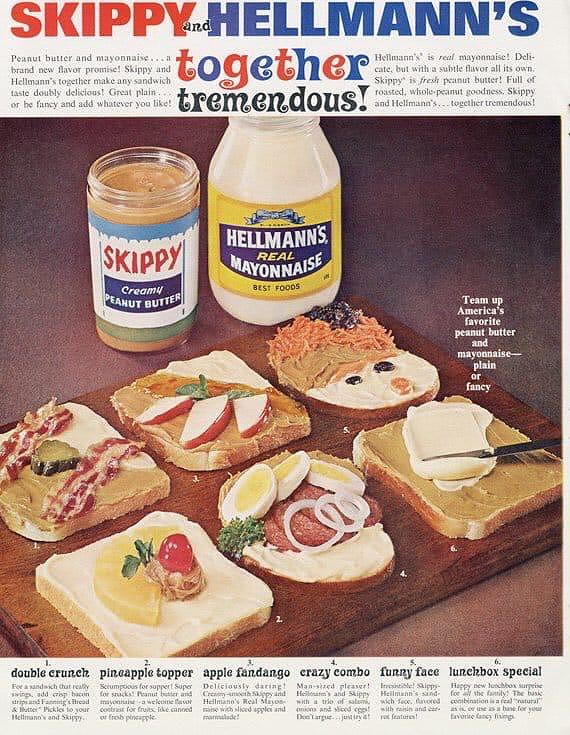 The recipes for those peanut butter/mayo sandwiches, enlarged: 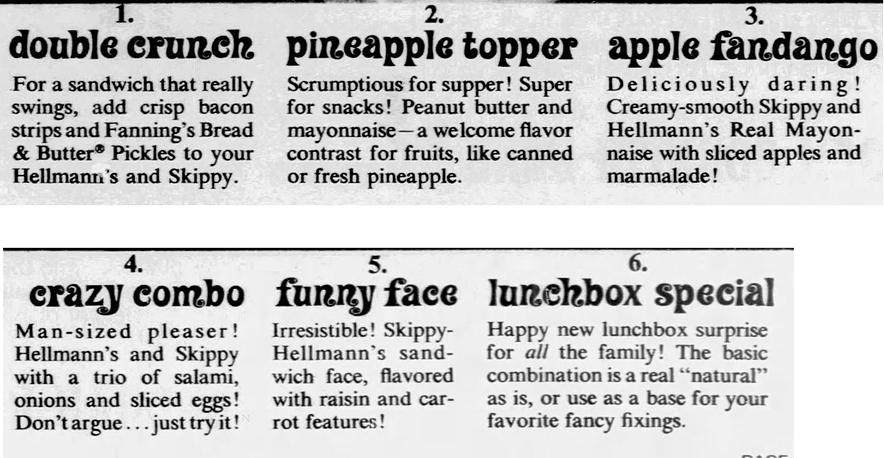 Update: Astute readers noted that if this was a nationwide ad campaign, then the version of the ad that ran west of the Rockies should have referred to Best Foods mayonnaise, rather than Hellmann's. I checked, and it turns out this was exactly the case. It was an identical ad, but with Best Foods substituted for Hellmann's. 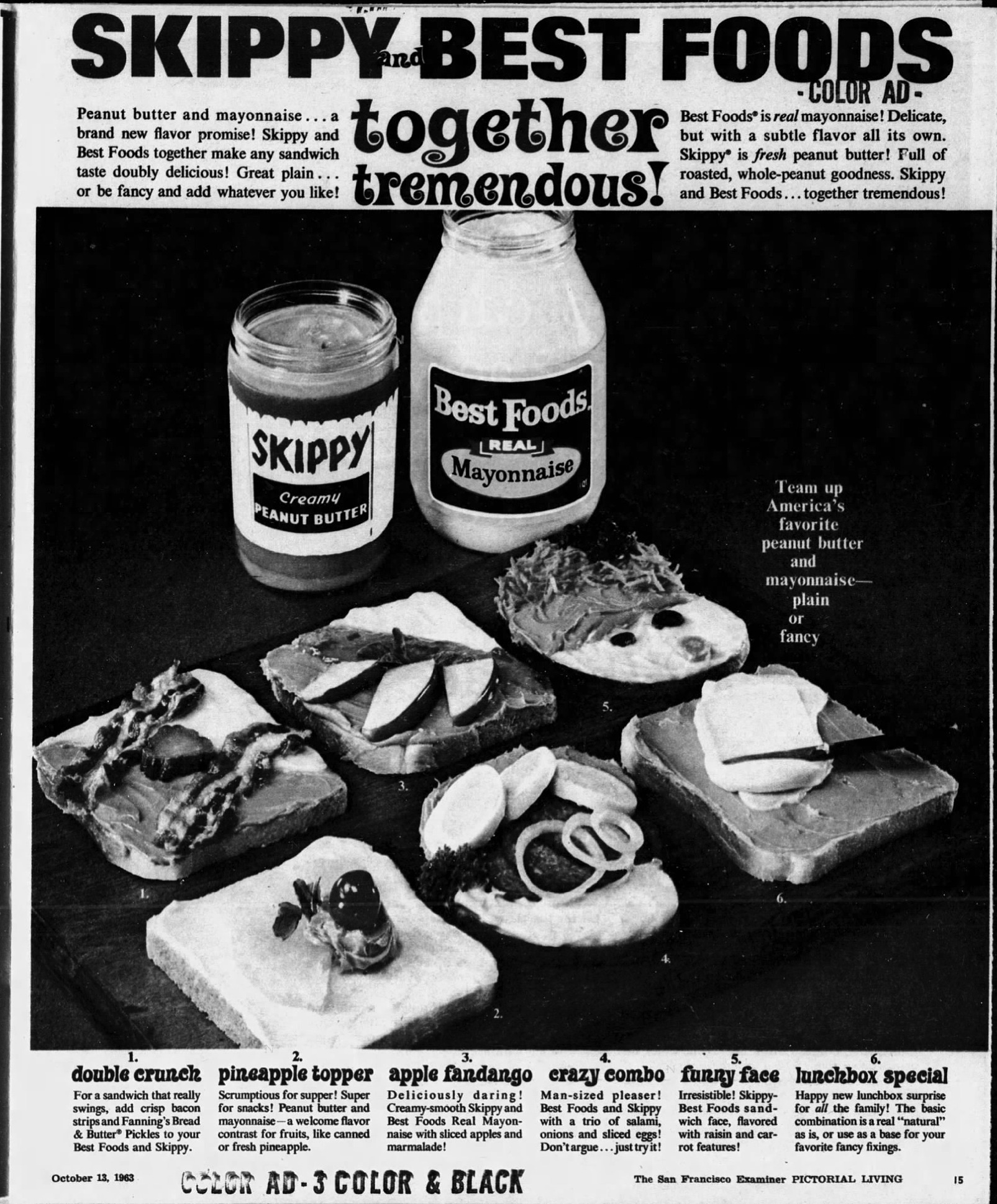 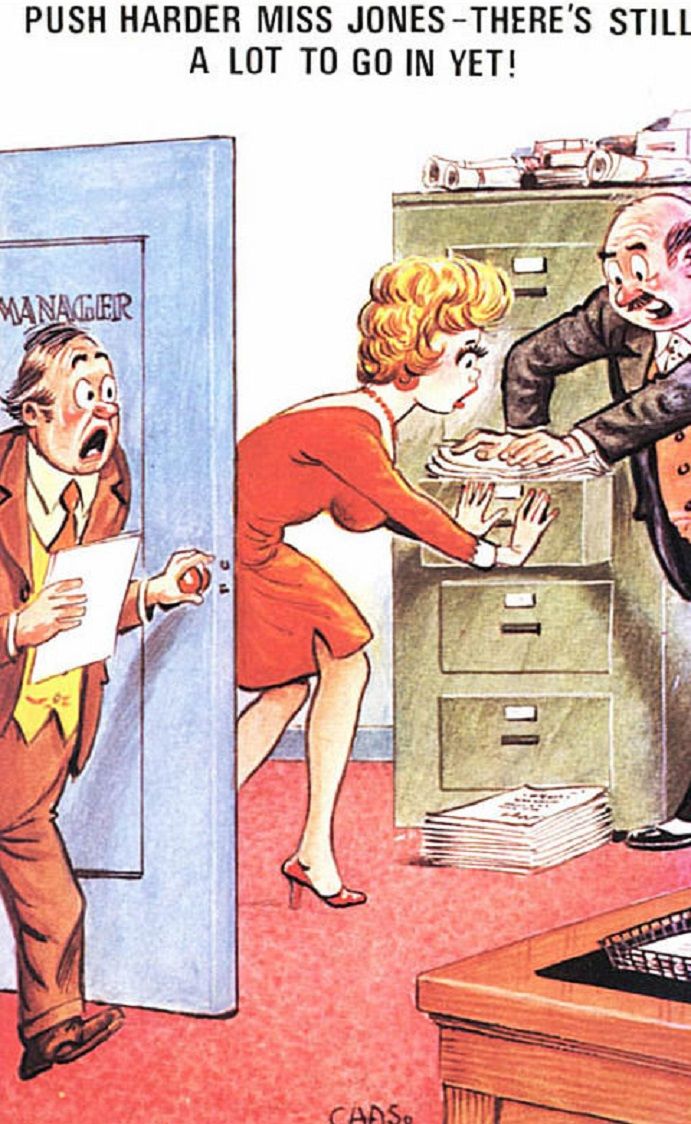 
The internet is home to some very weird and wonderful things, but just when you think you’ve seen it all a guy unveils a five-inch thumb... The baffling appendage belongs to Tik Tok user Jacob Pina, a student from Westport, Massachusetts, who went viral after his followers noticed his thumb was wildly out of proportion with the rest of his fingers.
Pina, who has since been dubbed ‘Thumb Boy’, has now amassed almost 150k followers on the video-sharing app, with one of his videos achieving two million likes.
Source: Unilad