Pretend you’re a horse and get fit

Get in shape by unleashing your inner horse. Prance, trot, and gallop your way to good health. Joanna Rohrback, creator of the Prancercise "fitness revolution" offers this definition of her workout technique: "A springy, rhythmic way of moving forward,similar to a horse’s gait and ideally induced by elation." 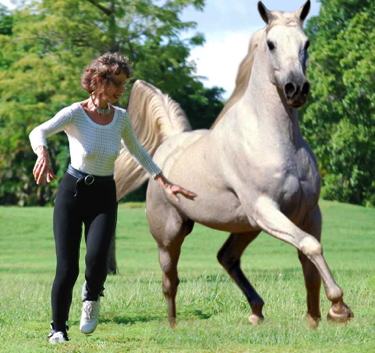 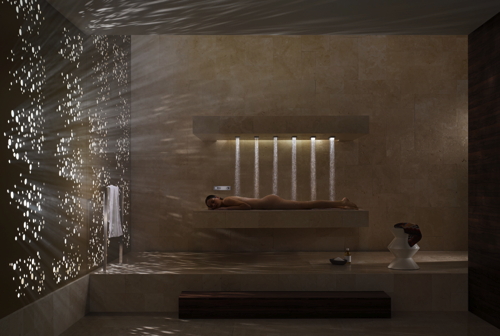 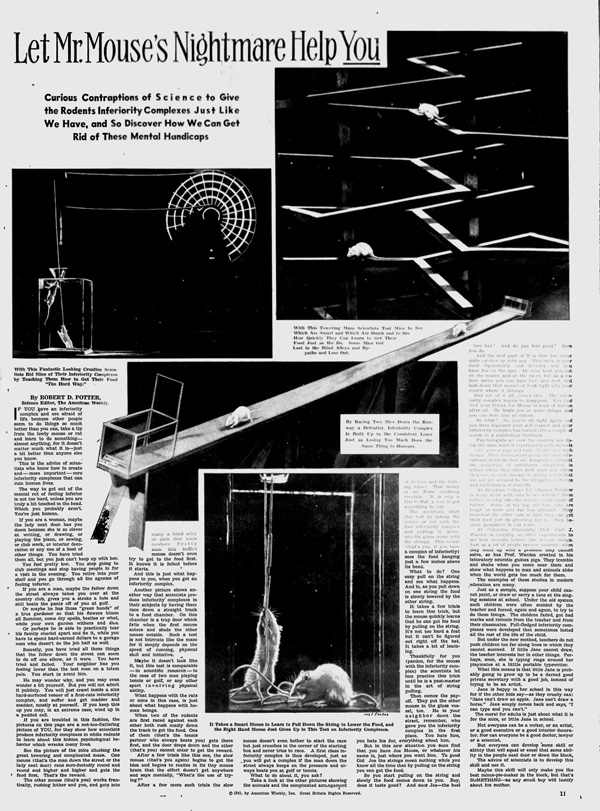 Wacky Races and You

Weighed down by a cushion 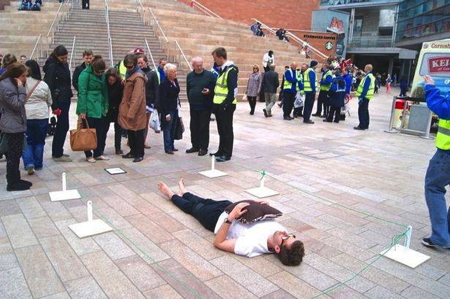 Performance artist Stephen Sheehan's latest piece is called "Weighed down by a cushion." It consists of lying down in the middle of a Liverpool shopping center with a cushion on his chest [liverpoolecho]. He explains:


An excuse is  something you have  mentally placed upon  yourself. The cushion is a  lightweight object that I  placed on my chess. I  imagined this cushion as a  heavy object in order to  stop me from moving. We both know that the  cushion and excuse could  be easily removed but we  choose to keep them in  place to reduce the chance  of disappointment or failure.
You can find many of his other performances via his facebook page, such as his piece "Standing in a box, in a field for 33 seconds." 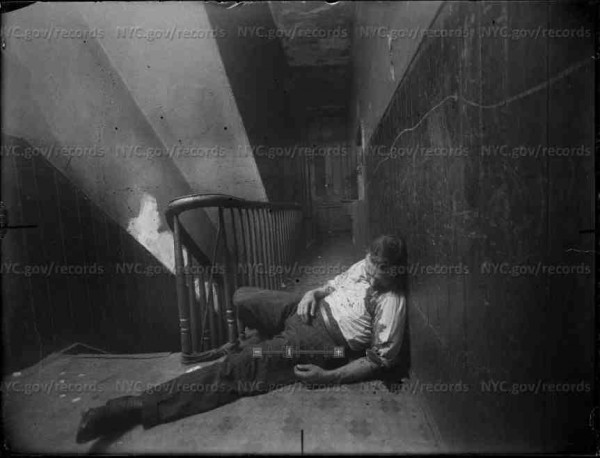