September 1975. Jackson, Mississippi had two problems: how to feed the homeless cost-effectively, and how to get rid of the pigeons whose numbers were getting out of control downtown.

Solution — trap the pigeons and feed them to the homeless. The birds were served broiled in gravy.

Unfortunately, many of the homeless refused to eat them. The director of the rescue mission admitted the birds were "tough" and "the taste was strange," but hoped the flavor would improve if prepared in a pressure cooker.

"Flower children are just for plucking!"

More Art of the Insane

Following up on Paul's post yesterday about the Electric Pencil. Here's some art created by patients in the criminally insane ward of St. Elizabeth Hospital in Washington D.C., mid-1930s. 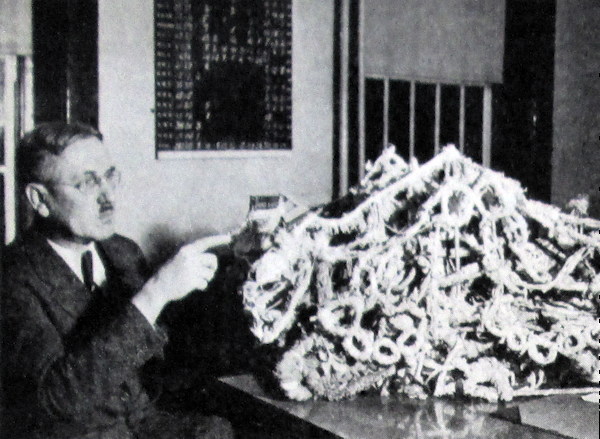 A "working model of the fourth dimension," examined by Dr. John E. Lind. 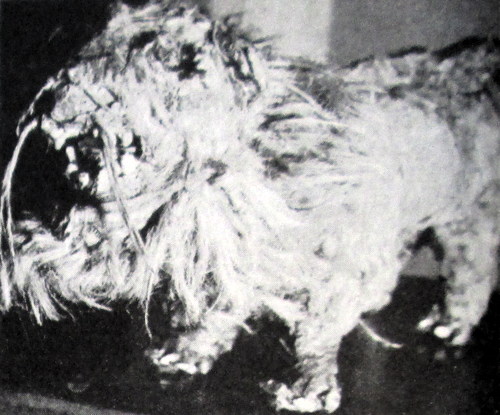 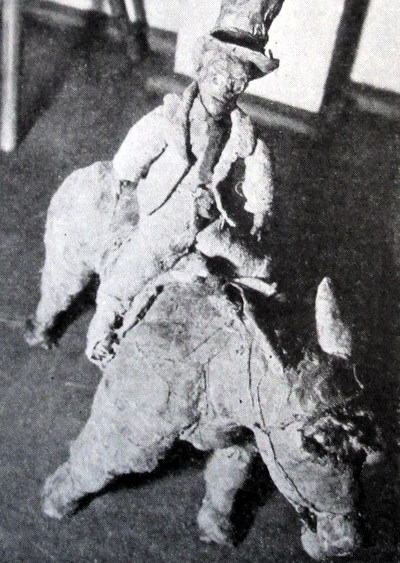 A lion (top) and a man on a horse (bottom), created by a "shellshocked, cop-killing veteran" out of chewed toilet paper, hair from clothes and blankets, and cellophane. "Jealous of his accomplishments, the veteran guards his work as assiduously as a setting hen; it must be taken from him while he is asleep." 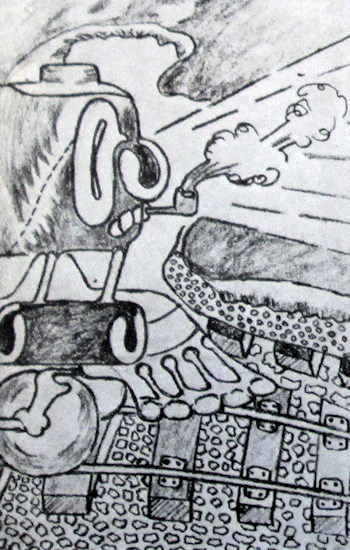 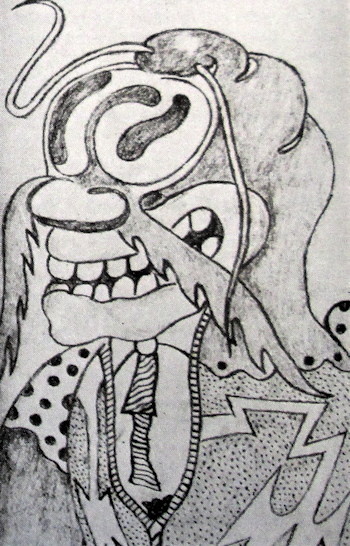 A locomotive (top) and "something that looks like a caricature of a capitalist" (bottom) drawn by "a mental 10-year-old."

Also see the earlier post, Art of the Insane, to compare artwork from patients at St. Anne Hospital in France, mid-1940s.

I wonder if anyone has trademarked Triangular Donuts or Polyhedral Donuts? A business opportunity perhaps? 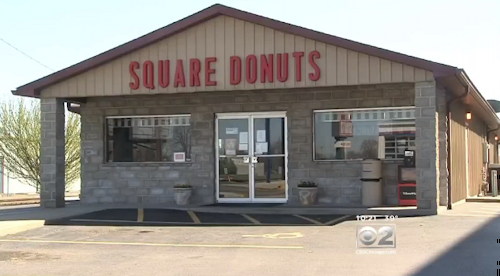 The old "would you mind watching my raccoon for a minute" prank.

Does Favor For Stranger And, As Usual, Gets Stuck
ROSLYN, N.Y., Sept. 23 (AP)—A stranger in a bar handed Otto Steih, jr. the end of a leash and said, "Hold this a minute pal. I'll be right back."
But the stranger didn't return and that's why the Steih family was wondering what to do today with a raccoon.

Other possibilities they might have gone with: Be a brain-adhesive. Be a thought-glue. 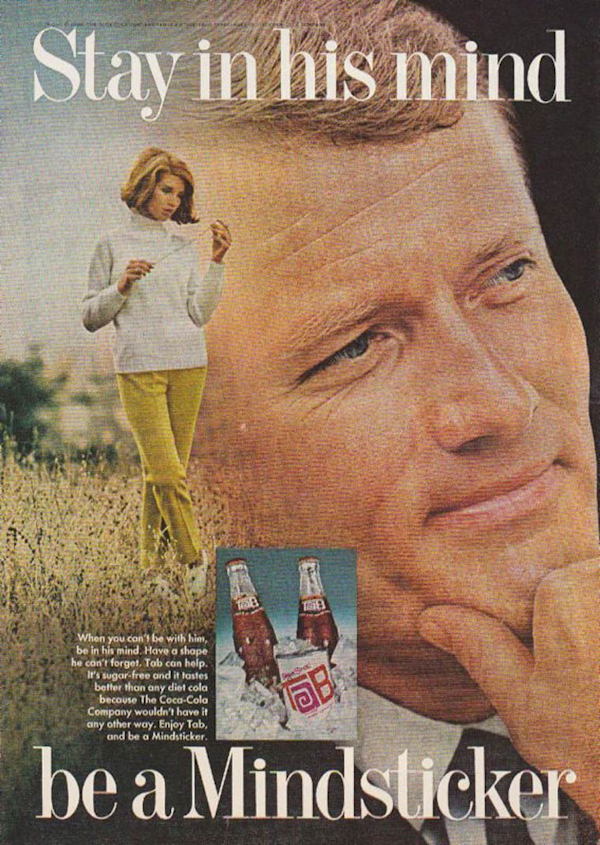 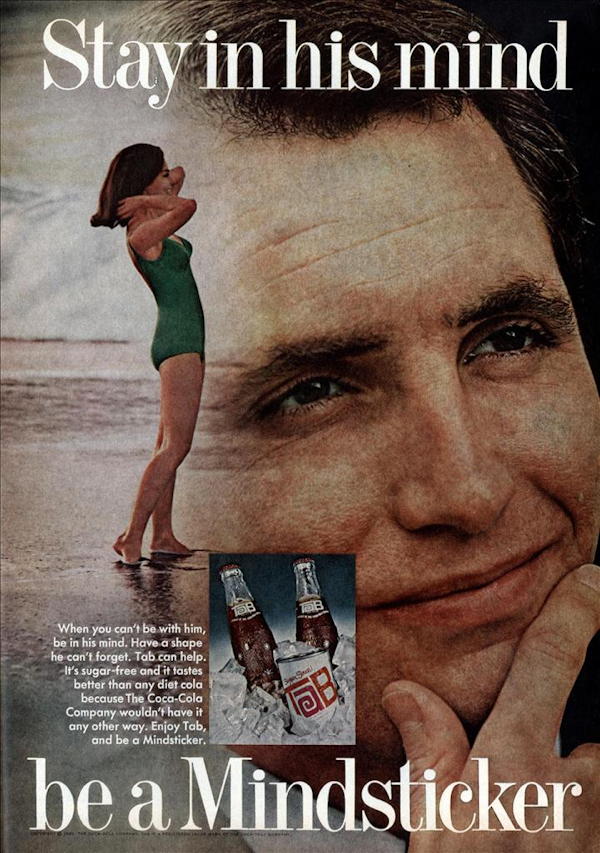