Hippy Sippy consisted of tiny chocolate balls packaged in a container that looked like a hypodermic needle. The chocolate balls were sucked out through the "needle." The candy was introduced in 1968, but was pulled from shelves within a year because of popular outrage.

It reminds me of the Chilly Bang! Bang! juice-filled squirt gun. 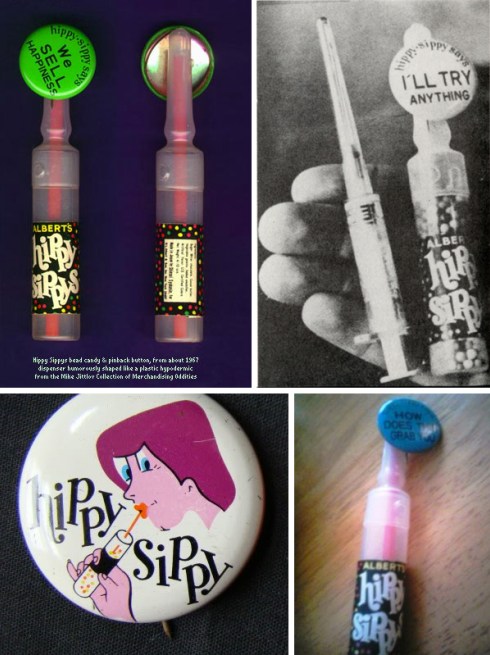 In November 1968, the Manhattan restaurant chain Schrafft’s hired Andy Warhol to create a television commercial, hoping to make itself look more hip and relevant. Warhol created a one minute long commercial, promoting Schrafft’s new “Underground Sundae,” which Schrafft’s described as, "Yummy Schrafft's vanilla ice cream in two groovy heaps, with three ounces of mind-blowing chocolate sauce undulating within a mountain of pure whipped cream topped with a pulsating maraschino cherry served in a bowl as big as a boat."
Time magazine described the commercial as follows: "Onto the screen flashes a shiny red dot, which turns out to be a maraschino cherry, which turns out to sit atop a chocolate sundae, which turns out to be the focal point for a swirling phantasmagoria of color. All of which, it also turns out, is a 60-second videotape commercial for a venerable Manhattan-based restaurant chain. "The chocolate sundae," proclaims a credit line that rolls diagonally across the TV tube, was "photographed for Schrafft's by Andy Warhol.”
According to Harold H. Brayman: "The screen fills with a magenta blob, which a viewer suddenly realizes is the cherry atop a chocolate sundae. Shimmering first in puce, then fluttering in chartreuse, the colors of the background and the sundae evolve through many colors of the rainbow. Studio noises can be heard. The sundae vibrates to coughs on the soundtrack. 'Andy Warhol for a SCHRAFFT’S?' asks the off-screen voice of a lady. Answers an announcer: 'A little change is good for everybody.'"
And according to Playboy: "His recent widely discussed commercial for Schrafft’s restaurant chain was a long, voluptuous panning shot of a chocolate sundae, with 'all the mistakes TV can make left in,' the artist explained. 'It’s blurry, shady, out of focus.'" Warhol was quite pleased with the results. “‘It's fun,’ he says, ‘and really pretty, really great.’” Apparently, so was Schrafft’s, which claimed, “[W]e haven't got just a commercial. We've acquired a work of art."
Unfortunately, Schrafft’s failed to preserve the commercial, and no known copies exist. Accordingly, on Thanksgiving day 2014, Katrina Dixon & Brian L. Frye recreated Warhol's commercial, to the best of their ability. For the record, the hot fudge is homemade & based on Schrafft's own recipe. 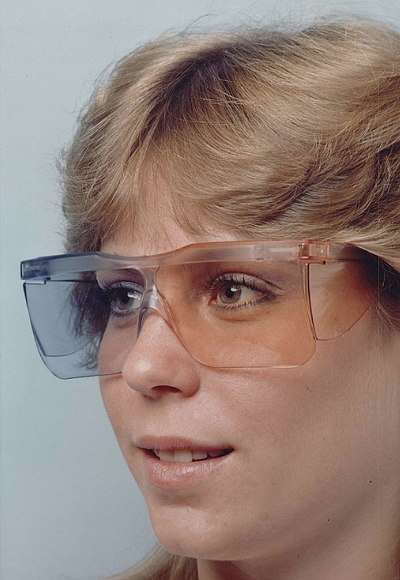 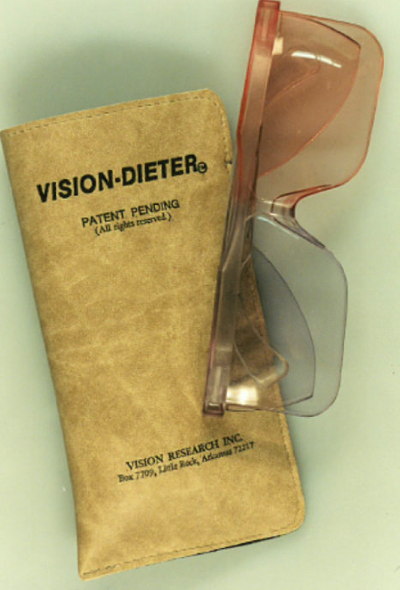 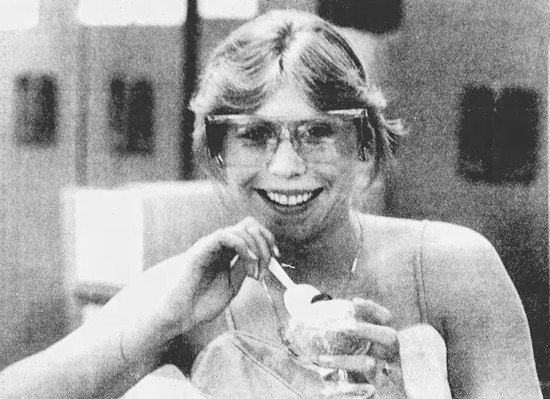 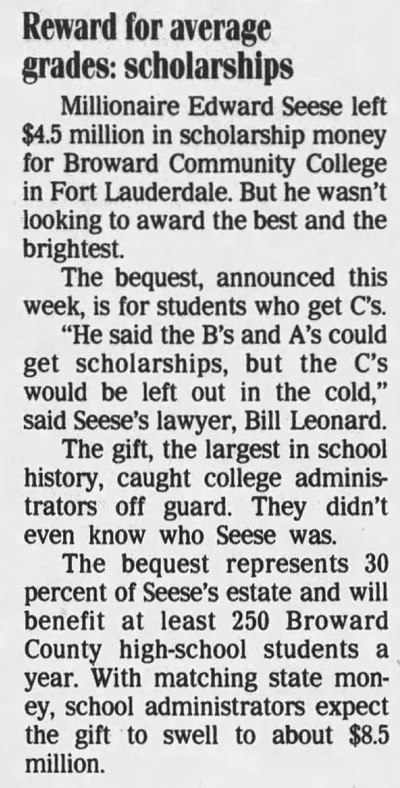 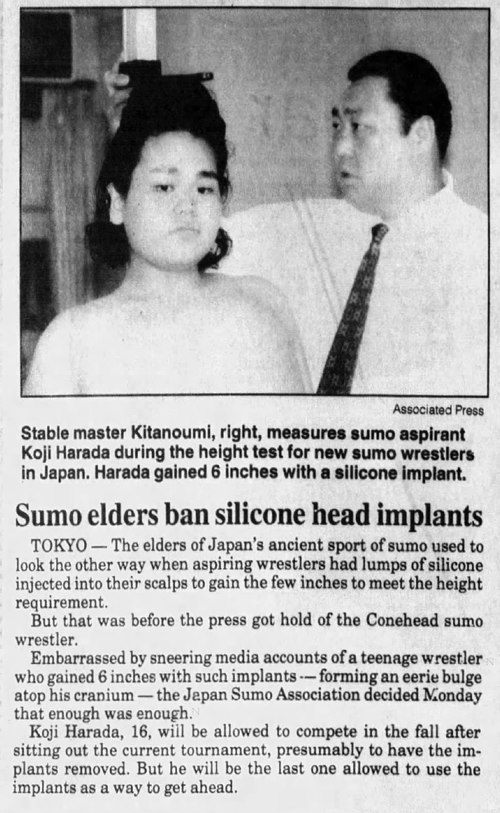 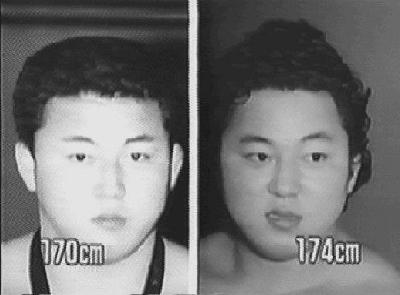 The Land of Bottle

Musician and composer Robert Rohe worked with the New Orleans symphony for 25 years. His most famous composition was "The Land of Bottle," which he wrote in 1958. It was a piece for 8 Coca-Cola bottles.

As the musicians blew into the bottles, a narrator described "a rocket ship trip to the other side of the moon where all of the people are bottles."

The composition enjoyed a few years of popularity, but has since fallen into obscurity. You can find the sheet music for it at Boosey & Hawkes, and a brief bio of Rohe at legacy.com. 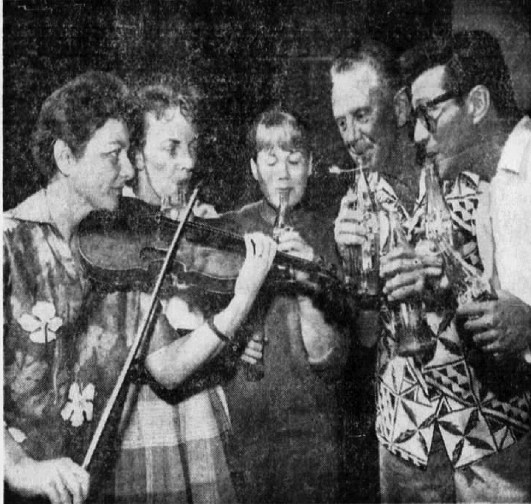 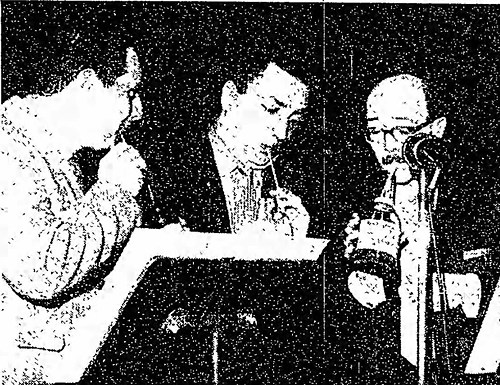 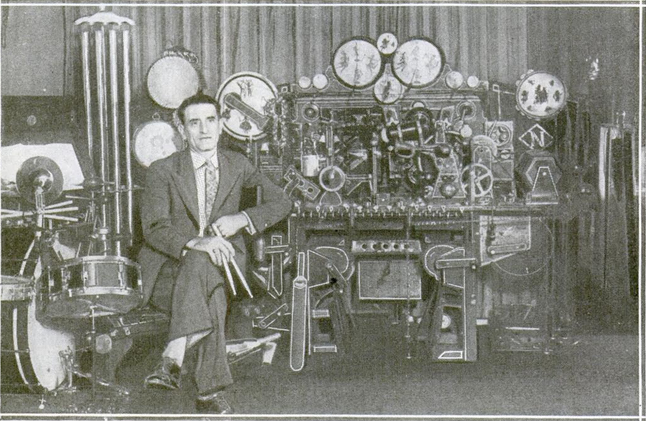 Purpose of this device revealed here.