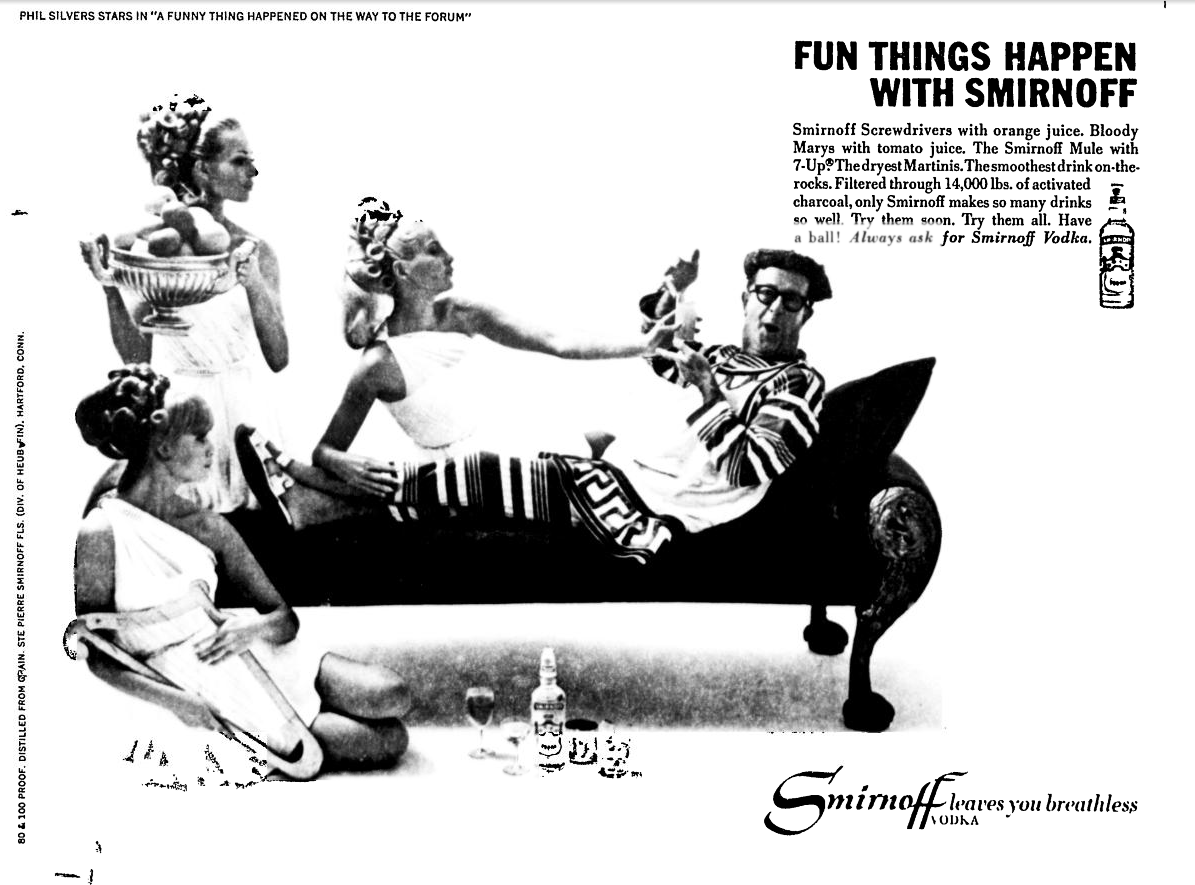 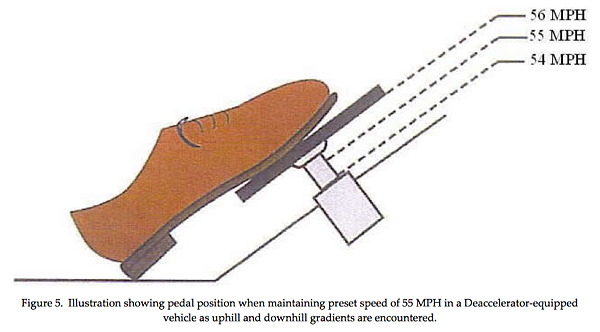 Created around 20 years ago in Syosset, New York. The figure of Onionhead is supposed to represent "peeling our feelings, as a way of healing our feelings." Onionhead's motto is: "peel it—feel it—heal it." 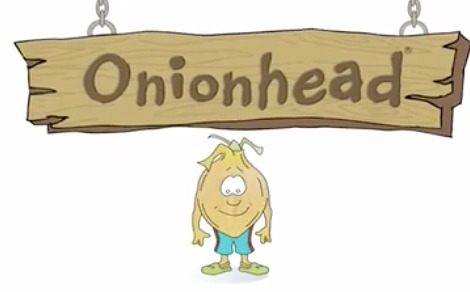 In 2014, the U.S. Equal Employment Opportunity Commission sued a company for forcing its employees to participate in Onionhead-related religious activities. From businessinsurance.com:

The EEOC said the religious practices are part of a belief system that the defendants’ family members created called “Onionhead.” It said employees were told to wear Onionhead buttons, pull Onionhead cards to place near their work stations, and keep only dim lighting in the workplace, none of which was work-related. Employees who opposed taking part in these religious activities or did not participate fully were terminated, the agency said.
More info about Onionhead at the Harnessing Happiness Foundation. 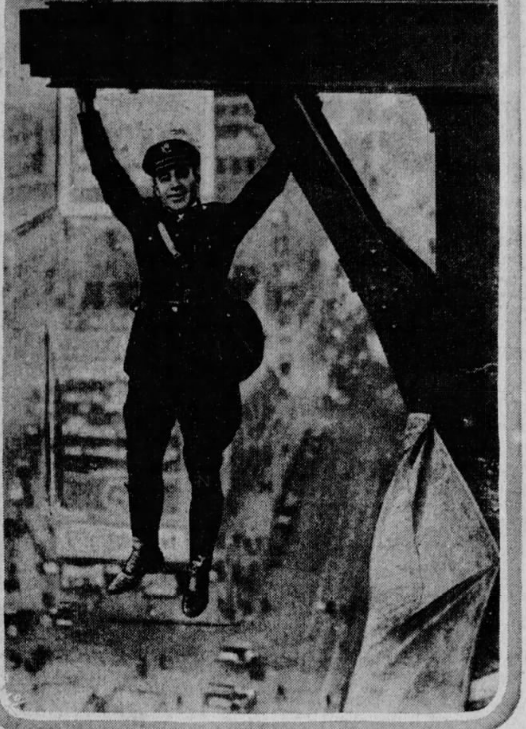 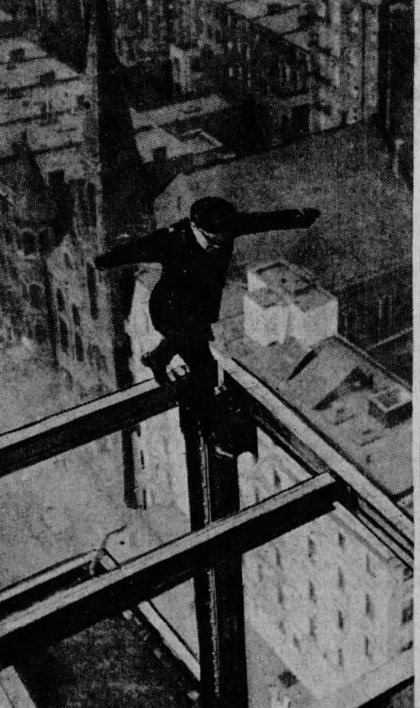 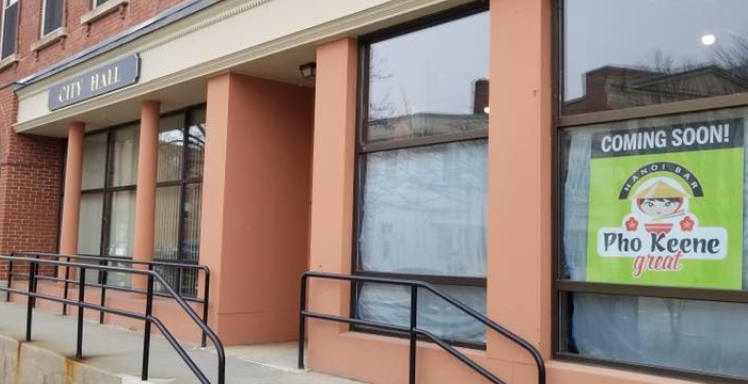 The trendy new thing is to look like your clothes are falling apart. "Cut out" styles below are from Carmar Denim. They seem similar in spirit to the Thong Jeans we posted about back in 2017. 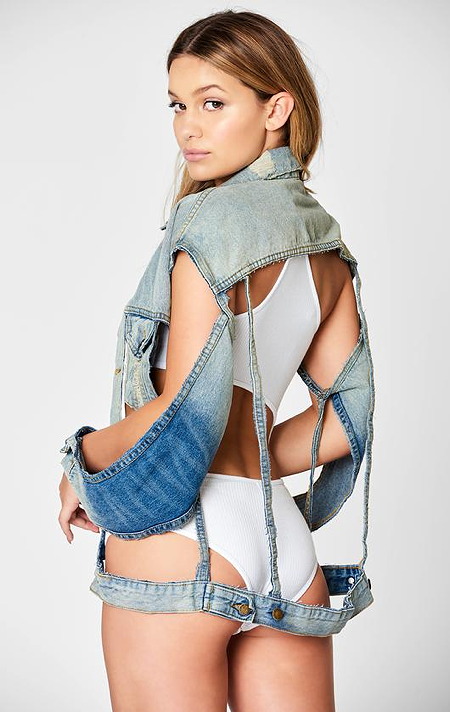 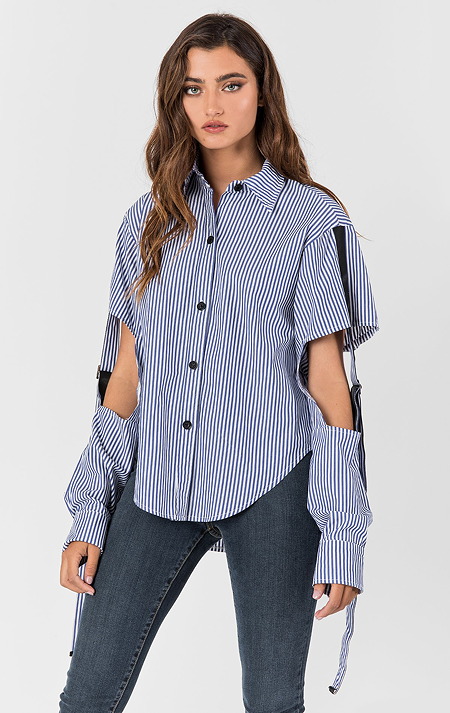 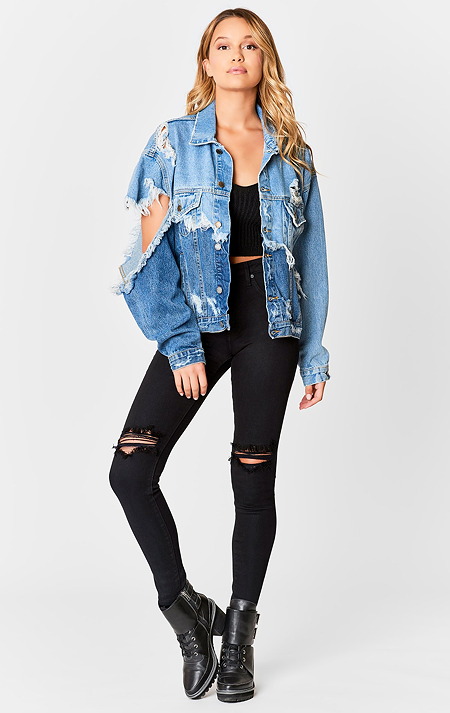 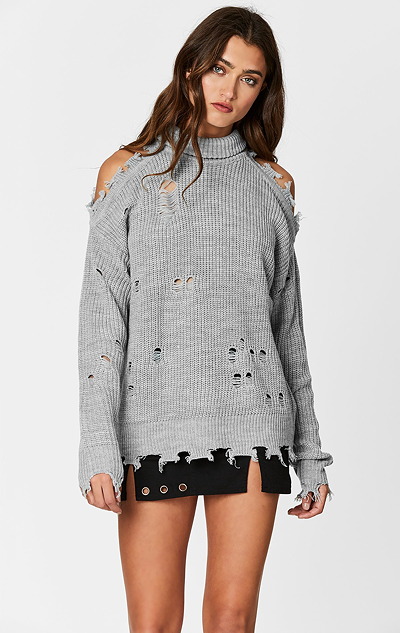 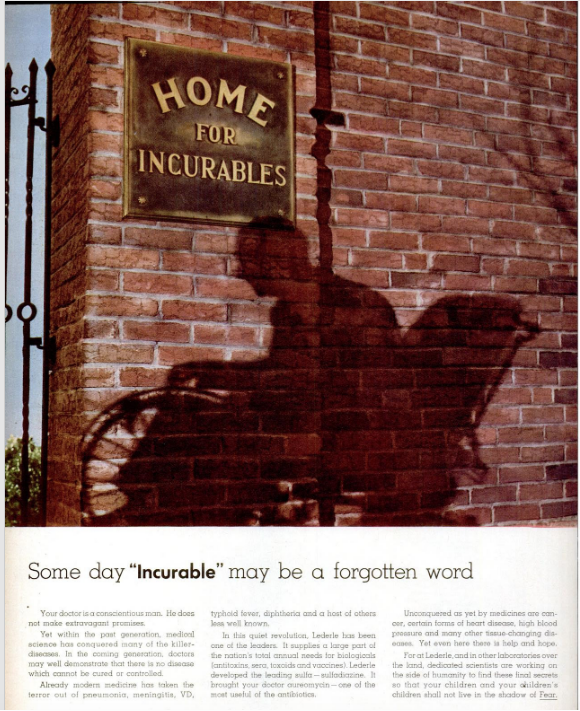 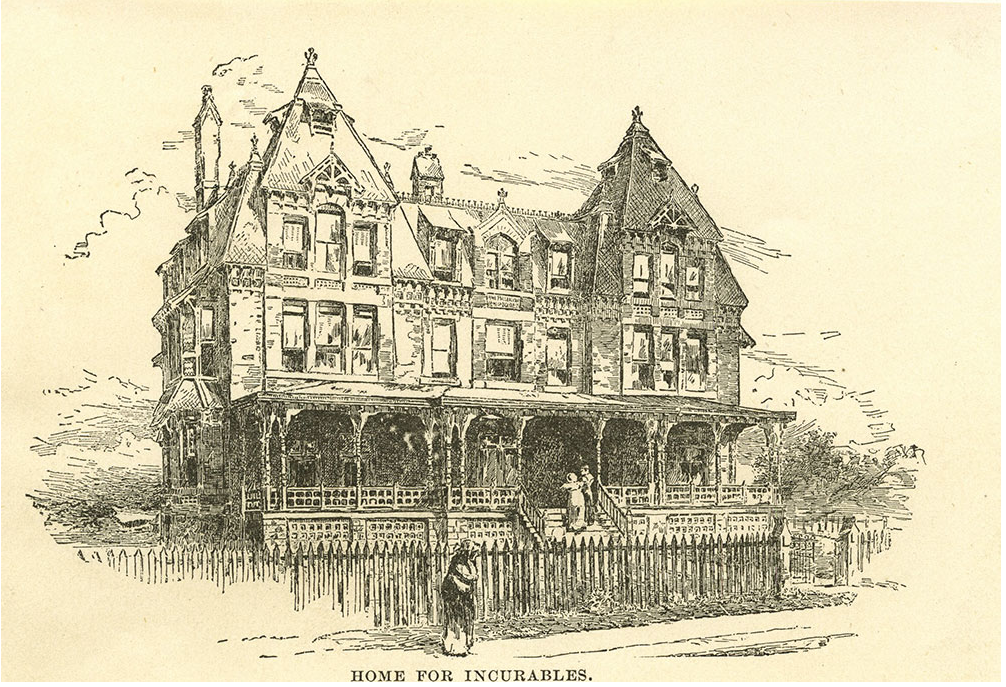 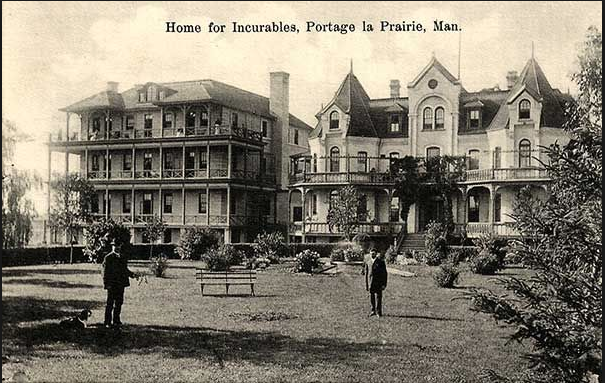 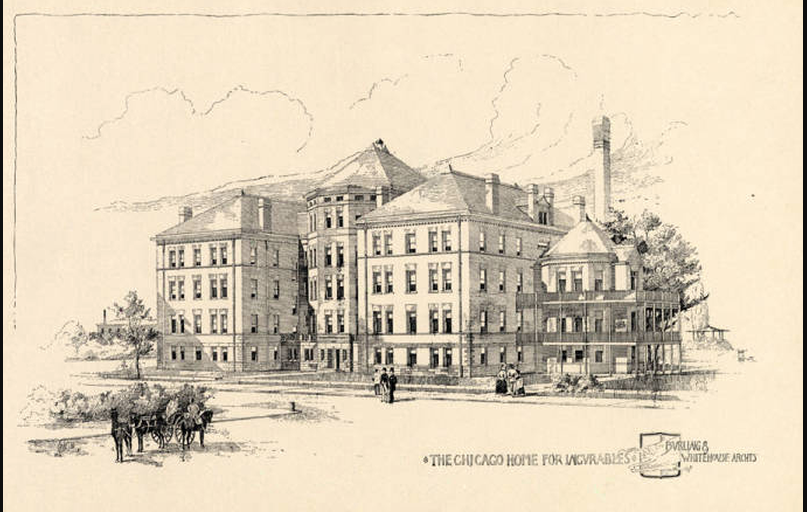