Too Much Money: Larry Ellison, the CEO of Oracle Corp. (and the world’s fifth-richest person according to Forbes magazine) is a big basketball fan and was reported in April to have an interest in purchasing the Los Angeles Clippers NBA team. An Ellison associate told the Wall Street Journal, for example, that Ellison has basketball courts on at least two of his yachts and shoots hoops for relaxation on the open water. To retrieve his errant shots that go overboard, Ellison hires a ballboy in a powerboat to trail the yachts. [Wall Street Journal, 4-30-2014]

Speaking on a popular Christian Internet podcast in March (reported by Houston’s KHOU-TV), Pastor John Benefiel of Oklahoma City’s Church on the Rock described how, in a 2007 blessing, he might have prayed “too hard.” He was attempting to help drought-stricken Texas and Oklahoma by using a specific prayer message (the “Baal divorce decree”), but that inadvertently resulted, he said, in “every lake” in Texas, Oklahoma, Kansas, and Missouri rising above flood stage, causing thousands of people to lose their homes and 22 their lives. [KHOU-TV, 3-26-2014]

In his March 23rd sermon (according to Huffington Post), Phoenix, Ariz., pastor Steven Anderson of the Faithful World Baptist Church explained in detail why women in the congregation must refrain from speaking during services. Citing 1 Timothy 2:11 and 1 Corinthians 14, Anderson said the woman should learn only “in silence.” “Now obviously, before the service begins,” he conceded, “there’s chatting and talking going on that’s perfectly legitimate. [And when] we all sing praises to God, of course the ladies should also lift up their voices. But when it’s learning time, it’s silence time [for females].” (Also, he said, since the comment “Amen” means “That’s true,” it would be inappropriate for females to utter it.) [Huffington Post, 3-26-2014]

At one Hindu temple in India’s Kerala state, the religious gift of choice--both for offerings to the deity Lord Muruga and for distribution from the deity to devotees--is the chocolate candy bar, which visitors bring in cartons, according to a March report by the Press Trust of India. (Muruga is the son of the lord Shiva and was originally worshiped as a child, leading to speculation that he would respond to chocolates.) [Press Trust of India via NDTV, 3-11-2014]

Details! After convicted murderer Loren Larson, Jr., filed a federal lawsuit in Anchorage, Alaska, claiming that his prison wristband ID “defil[ed]” him religiously because it was a “mark of the devil,” a Goose Creek Correctional Center official lectured him on the Book of Revelation. Actually, wrote the official, we would be commanding the “mark of the beast” only if we ordered the ID either “in the right hand” or “in the forehead,” and neither is required by current wristband policy. (Hence, the double-murderer, serving 198 years, still qualifies to avoid hell.) [Anchorage Press, 3-20-2014]

An unnamed British inmate published a letter in a prison newspaper in April alleging continuous religious discrimination against him by guards and officials. The man claims he is a practicing Jedi (and of course cannot reveal his name because he fears retaliation “from the dark side”) and complains that Jedi-ism, though officially recognized as a religion in the UK (the 7th-most popular, according to the census, with more than 175,000 adherents) is nonetheless unacknowledged by the National Offender Management Service. [The Guardian (London), 4-17-2014]

Manhattan’s New York Sushi Ko is only the most recent sophisticated restaurant to feature creative dishes made with Hormel Spam, and gourmets and hipsters in fashionable neighborhoods have flocked to the foods. Spam is a well-known delicacy in Hawaii, and the New York facilities offer the island’s musubi (fried Spam, rice, seaweed) and other Spam fried rice bowls with seared ahi and flourishes of fresh pineapple, according to an April report on Gothamist.com. Sushi Ko’s chef playfully acknowledges that his contents are fresh--”fresh from the can” and sourced locally--”from the nearest bodega.” [Gothamist.com, 4-1-2014]

Oh! Canada! Skylar Murphy, 18, happened to show up at Alberta’s Edmonton International Airport in September 2013 with a black-powder-loaded pipe bomb in his carry-on, ready to board an international flight. Agents confiscated the bomb but allowed Murphy to continue on his trip, and in fact police were not notified, nor were possible “terrorism” ties examined, until four days later. (Canada’s version of the Transportation Security Administration is not allowed to apprehend or detain passengers.) In December, the harsh hammer of justice finally slammed down on Murphy. He was fined $100 and sentenced to a year of probation. [CTV News (Toronto), 1-15-2014]

Unclear on the Concept: Britain’s most-tattooed man (the former Matthew Whelan, 34, now “King of Ink Land Body Art The Extreme Ink-Ite”), whose body is 90-percent ink-covered, finally acknowledged in March that he needed to undergo laser removal to clear up his skin. However, “Body Art,” as he is known, then explained that he was spending the equivalent of about $10,000 on removal just so he could start over with new tattoos. [New York Daily News, 3-29-2014]

(1) In February, East Detroit High School swim instructor Johnathan Sails, 24, sitting at poolside, dived in to help a drowning student--but only after first going to the locker room to change from his street clothes. He was charged with involuntary manslaughter when the student died. (2) When a 6-year-old girl had her finger severed by a closing door in school in December, administrators at the Dickinson School District near Houston merely called her parents to come take the girl to the hospital. The principal denied it was an “emergency,” since the girl’s finger, after all, had already been bagged in ice. (3) When a fire alarm sounded in February at Como Park High School in St. Paul, Minn., one girl was in the school swimming pool, and the outside temperature was minus-5(F), but several faculty members insisted (by protocol) that she leave the building dressed as she was (barring her, even, from waiting in a teacher’s car because it is against the rules). [WJBK (Detroit), 2-11-2014] [KRIV-TV (Houston), 12-11-2013] [WCCO-TV, 2-28-2014]

At a press conference in April, as Houston police officers announced they were after two burglars who had broken into Katz’s lingerie boutique, surveillance video showed two armed men cautiously creeping through the store until one accidentally bumped the other, apparently startling the bumped man, who turned and fired--causing the first man to fire back. Officers counted nearly a dozen bullet holes in the store. Said the Houston press briefer, these are “by far some of the clumsiest crooks that I’ve [ever] seen.” [KHOU-TV, 4-30-2014]

In a popular April “viral” Internet news story, three young men were spotted on late-night surveillance video at a drinking-water reservoir near Portland, Ore., with one of them relieving himself into the 38-million-gallon facility. Utility officials initially decided to flush the entire contents rather than endure complaints by customers (most of whom were likely unaware that the same reservoir routinely tolerates wild-animal urination long ago declared no health risk). Dallas Jeffrey Delynn, 18, was charged with trespassing and unlawful urination and might receive a sentence similar to that of Portland’s last reservoir urinater (merely 24 hours’ community service). By contrast, a week later in San Antonio, Tex., Daniel Athens, 23, was sentenced to 18 months in prison for his own late-night tinkle. Athens had pleaded guilty to urinating against an outside wall of The Alamo (of course a sacred Texas monument). [The Oregonian (Portland), 4-17-2014] [The Smoking Gun, 4-15-2014]


How long will these sweet, innocent babies survive this way? There is just no way to know. As was said in the above clip, there have only been 35 cases ever reported. Good luck Faith and Hope. 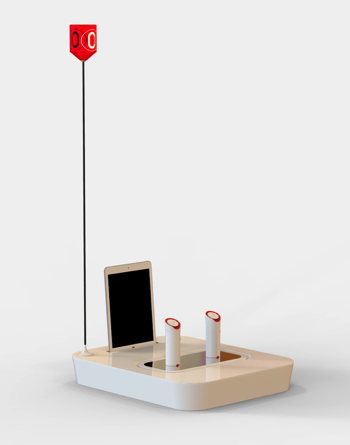 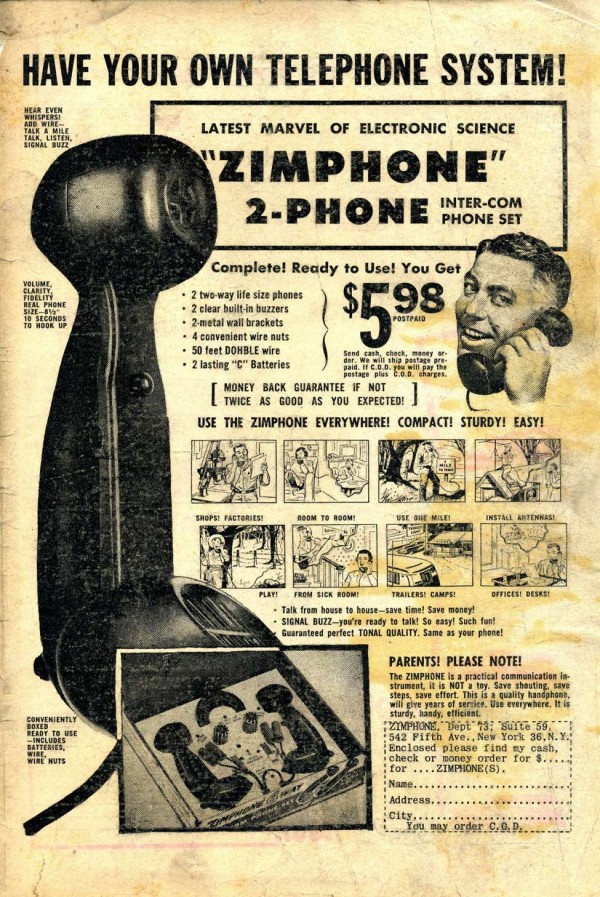 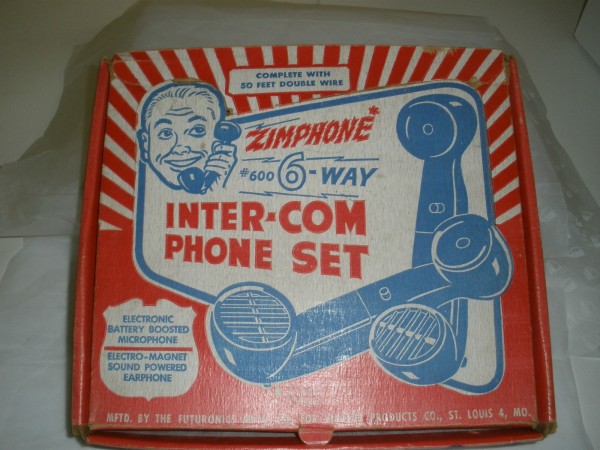 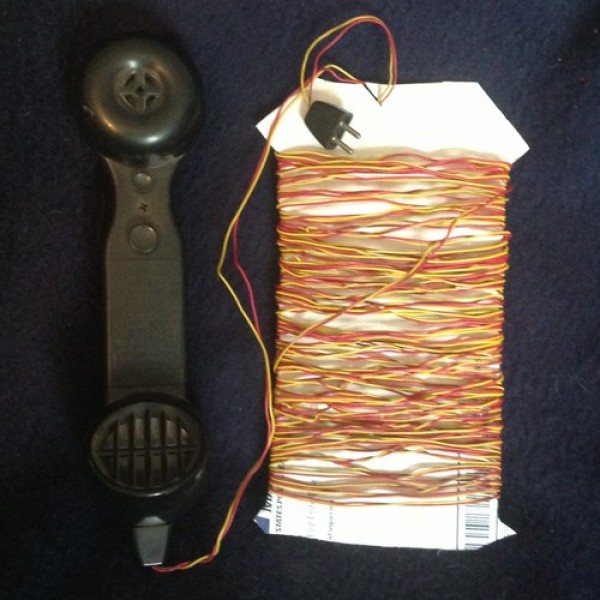 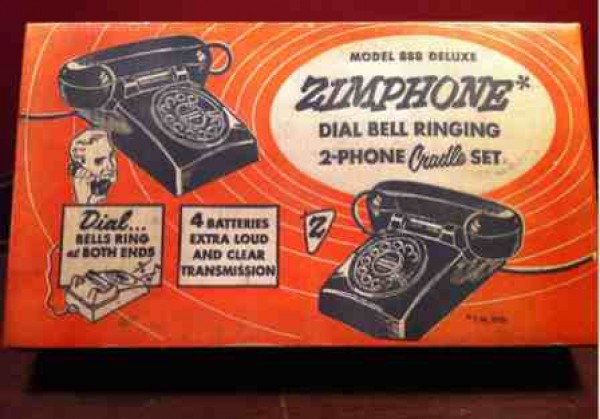 Guys, you can now protect your dangly bits from electromagnetic radiation by wearing this silver-threaded underwear. But it'll only be sold if the Indiegogo funding goal of £30,000 is reached. So far, they're about a third of the way there.


This amazing cat saved his boy from a vicious dog attack! Good Kitty!